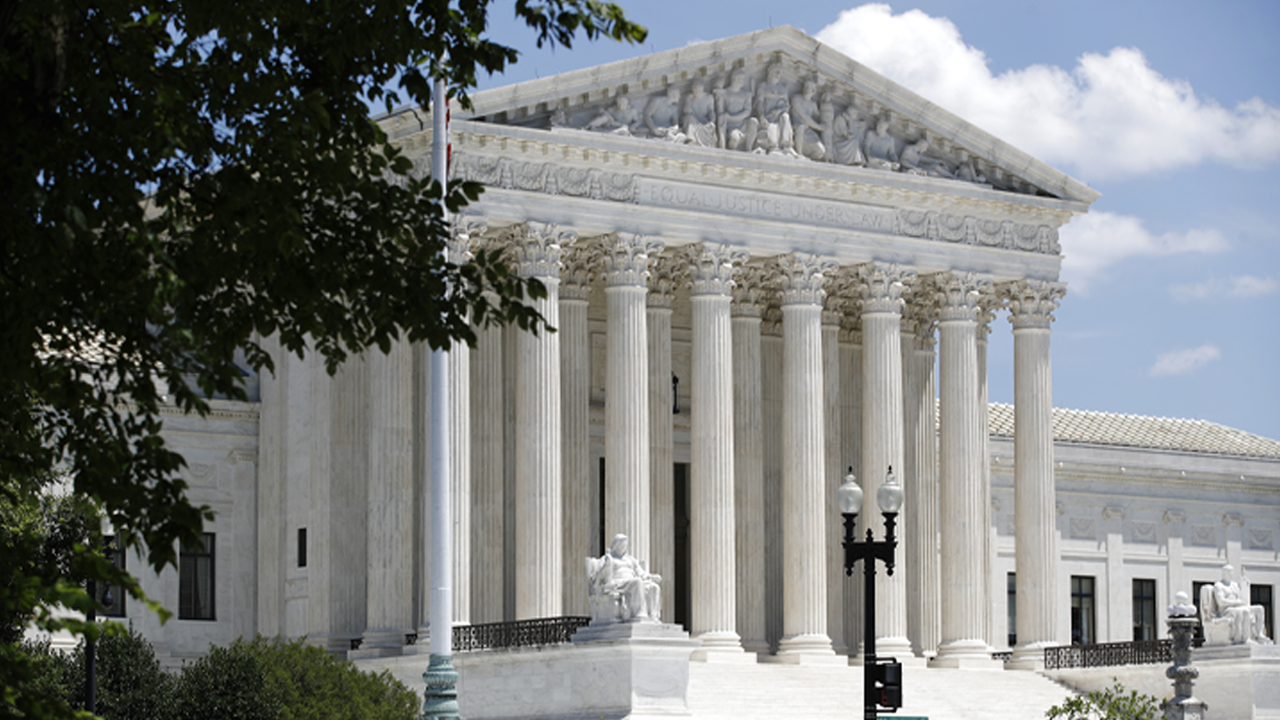 WASHINGTON — The Supreme Court on Monday refused to consider Texas’ challenge to California’s ban on state-funded business trips to Texas and other states deemed to discriminate against LGBTQ people.

Justices Samuel Alito and Clarence Thomas said they would have allowed the lawsuit to go forward at the high court.

Texas Attorney General Ken Paxton sought to file the suit at the Supreme Court, which hears disputes between states. He has called the California law an effort “to punish Texans for respecting the right of conscience for foster care and adoption providers.”

In 2017, then-California Attorney General Xavier Becerra said, “Discriminatory laws in any part of our country send all of us several steps back. That’s why when California said we would not tolerate discrimination against LGBTQ members of our community, we meant it.”