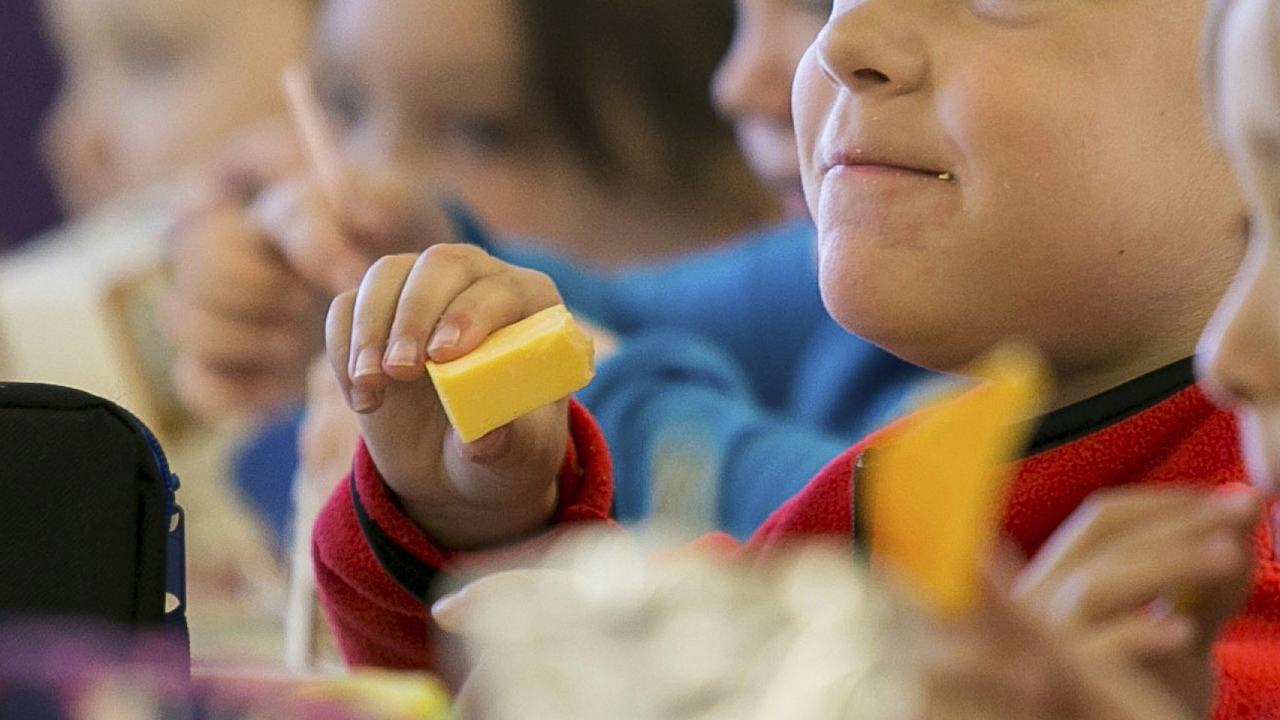 WASHINGTON — The Biden administration is expanding a program to feed as many as 34 million schoolchildren during the summer months, using funds from the coronavirus relief package approved in March.

The Agriculture Department is announcing Monday that it will continue through the summer a payments program that replaced school meals because the pandemic left many children with virtual classes. Families of eligible children would receive $6.82 per child for each weekday. That adds up to $375 per child over the summer months.

The program reflects the Biden administration’s attempts to nearly stamp out child poverty— an unprecedented push with money for parents, child care centers and schools that could revamp the social safety net. Conservative critics have warned that the spending, if made permanent, could undermine the willingness of poorer Americans to work.

Stacy Dean, deputy undersecretary for food, nutrition and consumer services at Agriculture, said that Congress previously approved limited funding for pilot programs to test the effectiveness of the payments. But the coronavirus relief package allowed it to be rolled out nationwide.

Qualifying Families Will Receive up to $300 a Month per Child

Besides the food aid, the relief package allowed parents to receive roughly $250 a month starting in July for each child between the ages of 6 and 17. Qualifying families with a child under 6 would receive $300 monthly. The payments are part of an enhanced child tax creditthat would expire at the end of this year, according to the terms of the most recent coronavirus relief package.

President Joe Biden plans to extend the monthly payments through 2025. The extension would be part of a multitrillion-dollar plan that he intends to announce Wednesday in a joint address to Congress.

“Expansion of the child tax credit is the most significant policy to come out of Washington in generations, and Congress has an historic opportunity to provide a lifeline to the middle class and to cut child poverty in half on a permanent basis,” the April 20 statement said.

When the school year ends, children have traditionally shifted to other forms of food aid such as the Supplemental Nutrition Assistance Program, also known as SNAP. Yet administration officials said that summer feeding programs tend to reach less than 20% of the number served during the school year.

Children could qualify for the new summer benefit if they are eligible to receive free or reduced-price meals during the school year or if they are under age 6 and live in a SNAP household. Children already on SNAP would get the benefits as a supplement to what they already receive.