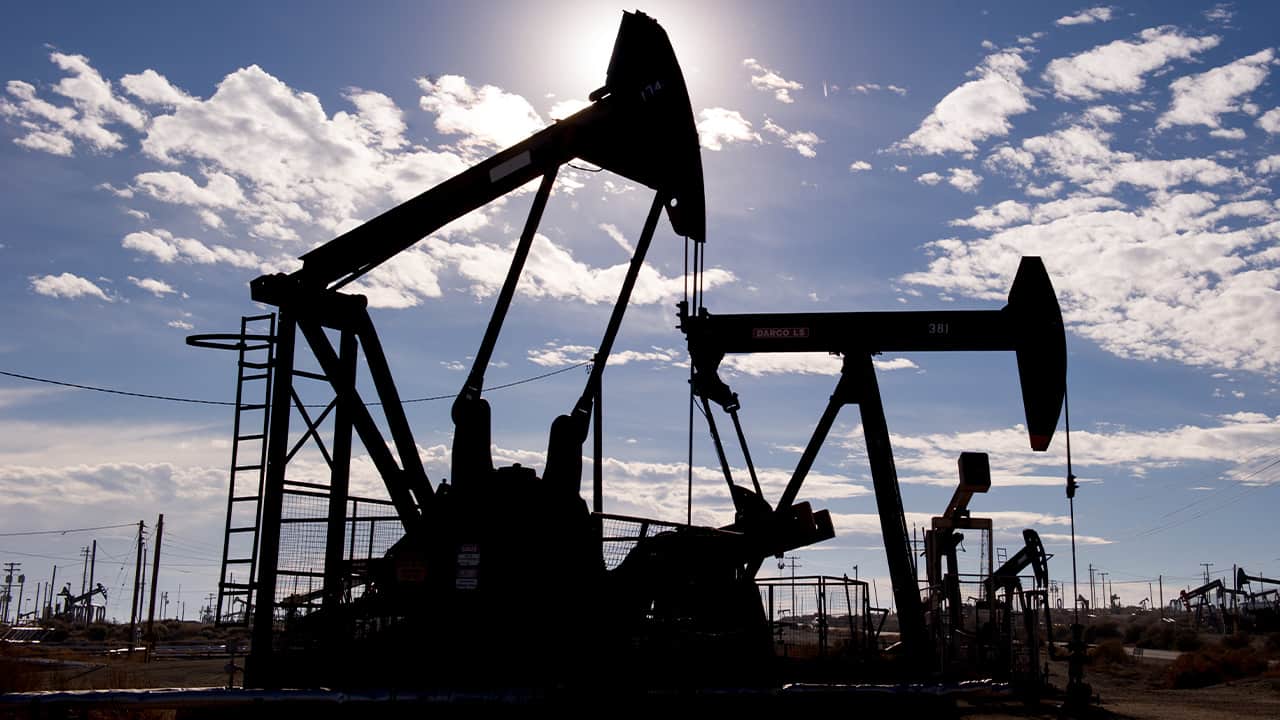 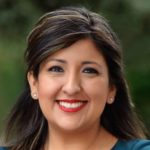 “The Governor’s actions could not come at a worse time for the Central Valley, which is already reeling from a drought that – together with this decision – may cause a national food crisis.” — Sen. Melissa Hurtado

“The Governor’s actions could not come at a worse time for the Central Valley, which is already reeling from a drought that – together with this decision – may cause a national food crisis,” said state Sen. Melissa Hurtado of Sanger.

“Energy makes up 19 percent of the American food supply chain. Make no doubt the cost of food will increase and severely impact the health of vulnerable communities who are already struggling. We cannot repeat the food crisis of 1974. The potential consequences of a food crisis extend beyond the Central Valley and California. We can all do better and be part of the solution.”

Said Assemblyman Rudy Salas, D-Bakersfield: “The Governor’s unilateral actions without legislative authority is an abuse of power. While I share the vision for a cleaner future, the Governor’s actions today have put the lives, economy and well-being of thousands of California families in jeopardy.

“The Governor’s actions will lead to people losing their jobs and paychecks and thus their ability to put food on the table to take care of their families.”

“Ninety-five percent of all oil extracted this way in the state comes from the Valley,” said Olivier, a former Fresno city councilman. “In an area where good-paying jobs are at a premium, time will tell (the governor) has made the wrong call.”

California’s oil and gas industry employs about 152,000 people and generates $152.3 billion in economic output, according to a 2019 study.

Newsom said Friday he will halt all new fracking permits in California starting in 2024, using his executive authority to take on the state’s powerful oil and gas industry in a year he will likely face voters in a recall election. 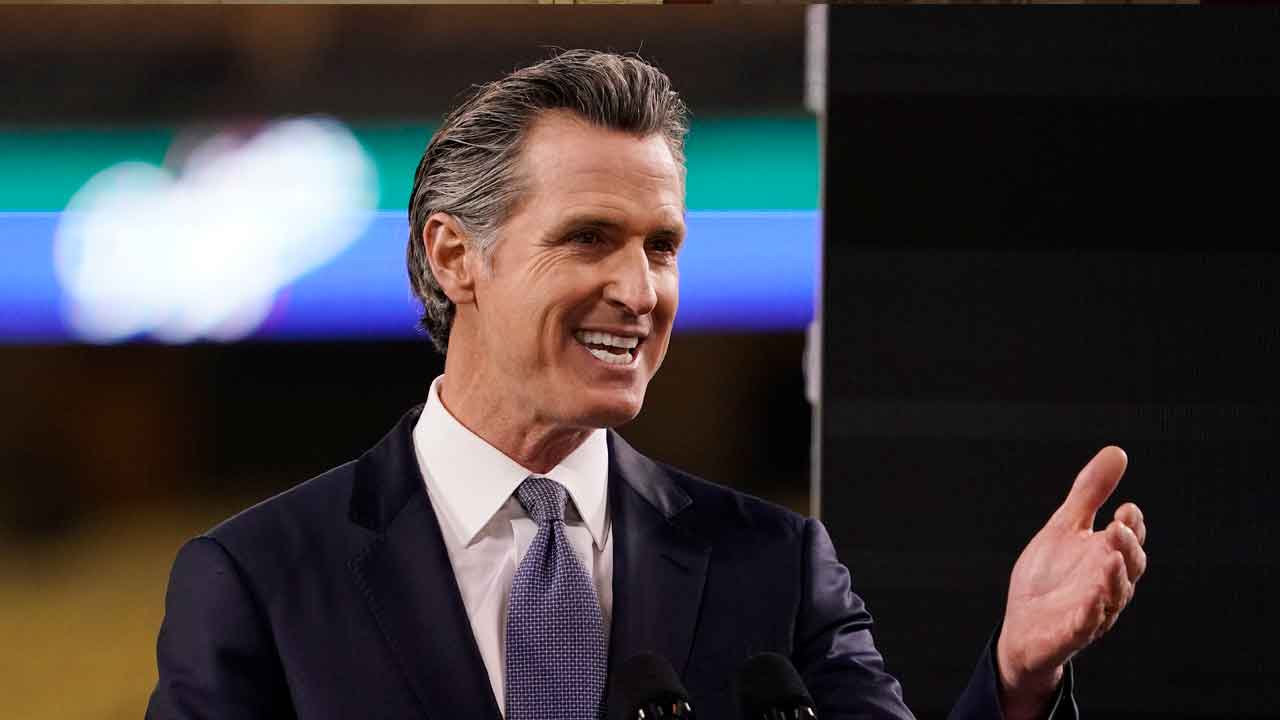 “I’ve made it clear I don’t see a role for fracking in that future and similarly, believe that California needs to move beyond oil.” — Gov. Gavin Newsom

Fracking — short for hydraulic fracturing, the process of extracting oil and gas embedded in rock deep underground — accounts for a small portion of the state’s oil and gas production each year. But environmental advocates have long sought its banishment because of its harmful effects on the environment and public health.

If successful, California would become the largest oil-producing state to ban fracking. But Newsom has his eyes set on a bigger goal of ending all oil production in the state by 2045. Friday, he ordered state regulators to come up with a plan on how to do that.

You can read Newsom’s order at this link.

Last year, Newsom ordered state regulators to ban the sale of new gas-powered cars in California starting in 2035 — a move that preceded a similar commitment by General Motors.

“As we move to swiftly decarbonize our transportation sector and create a healthier future for our children, I’ve made it clear I don’t see a role for fracking in that future and similarly, believe that California needs to move beyond oil,” Newsom said in a news release Friday.

Newsom halted fracking permits in 2019 so an independent panel of scientists could review the state’s permitting process. He lifted that ban in April 2020. The state issued 83 fracking permits last year, down from an average of about 220 per year since 2016.

Still, environmental groups blasted Newsom for allowing fracking to continue at all. Newsom responded by asking the Legislature to ban it. A pair of state senators tried it, but their bill died in a legislative committee last week.

Newsom said Friday he will try to do it through the state’s regulatory process, which could take several years.

At one time, California was one of the largest oil-producing states in the nation, with a robust industry centered in the Central Valley just north of Los Angeles.

Related Topics:frackingGov. Gavin Newsom
Up Next

Fresno Ticket Sales ‘Off the Charts’ for Southwest Airlines