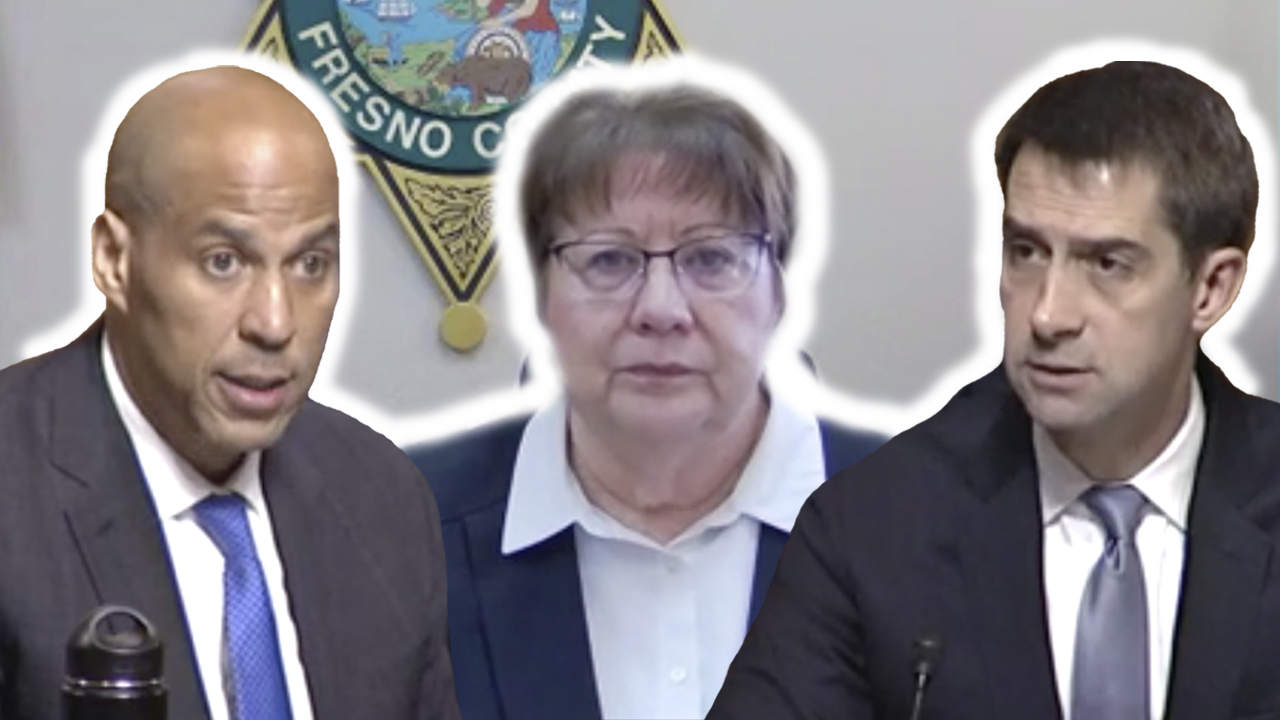 Mims participated remotely for the Subcommittee on Criminal Justice and Counterterrorism. She testified that responding to calls can be “very dynamic and, in some cases, dangerous” because deputies do not know if they are dealing with someone with a mental illness.

Mims highlighted working with behavioral health professionals and an improved mental health plan when suspects are released from jail.

River Board Change Advances in Sacramento

A plan to expand the San Joaquin River Conservancy Board passed another committee in Sacramento on Thursday.

AB 559, proposed by Assemblyman Joaquin Arambula, D-Fresno, would add two members to the 15-member body. One would be from a local Native American tribe. The other would be a local appointed by the governor.

It passed the governmental organization committee on a party-line vote, with Democrats in favor.

The local residency requirement — either living in Fresno or Madera counties — is an update to the bill. It was a concern from another Valley assemblyman, Devon Mathis, R-Visalia.

The bill would also make other changes to the river board. The most significant is expanding who can serve for the position appointed by either Fresno or Madera counties (on a rotating basis). Instead of a river property owner or environmental group member, nonprofits would submit names that would represent “outdoor recreation, conservation, environmental justice, or social justice issues.”

Assemblyman Ken Cooley, D-Rancho Cardova, asked where Mayor Jerry Dyer stood on the bill. Arambula did not have an answer at the time, so GV Wire reached out to Dyer’s office.

“We are studying the bill and will be monitoring it closely as it makes its way through the legislative process,” Dyer said.

Local governmental agencies are split in supporting the bill. Both Fresno and Madera counties are in opposition.

The Fresno City Council voted 6-1 to support AB 559 at its meeting on Thursday. Only Garry Bredefeld voted against the city council motion, proposed by Miguel Arias.

Councilman Mike Karbassi, who chairs the river board and has expressed doubt on AB 559, voted for the city motion, even though he said he has “serious reservations.”

The Madera City Council also voted in favor of the bill this week.

The bill heads to the appropriations committee.

It was a celebration of not only Earth Day, but Maxwell’s 100 days in office. 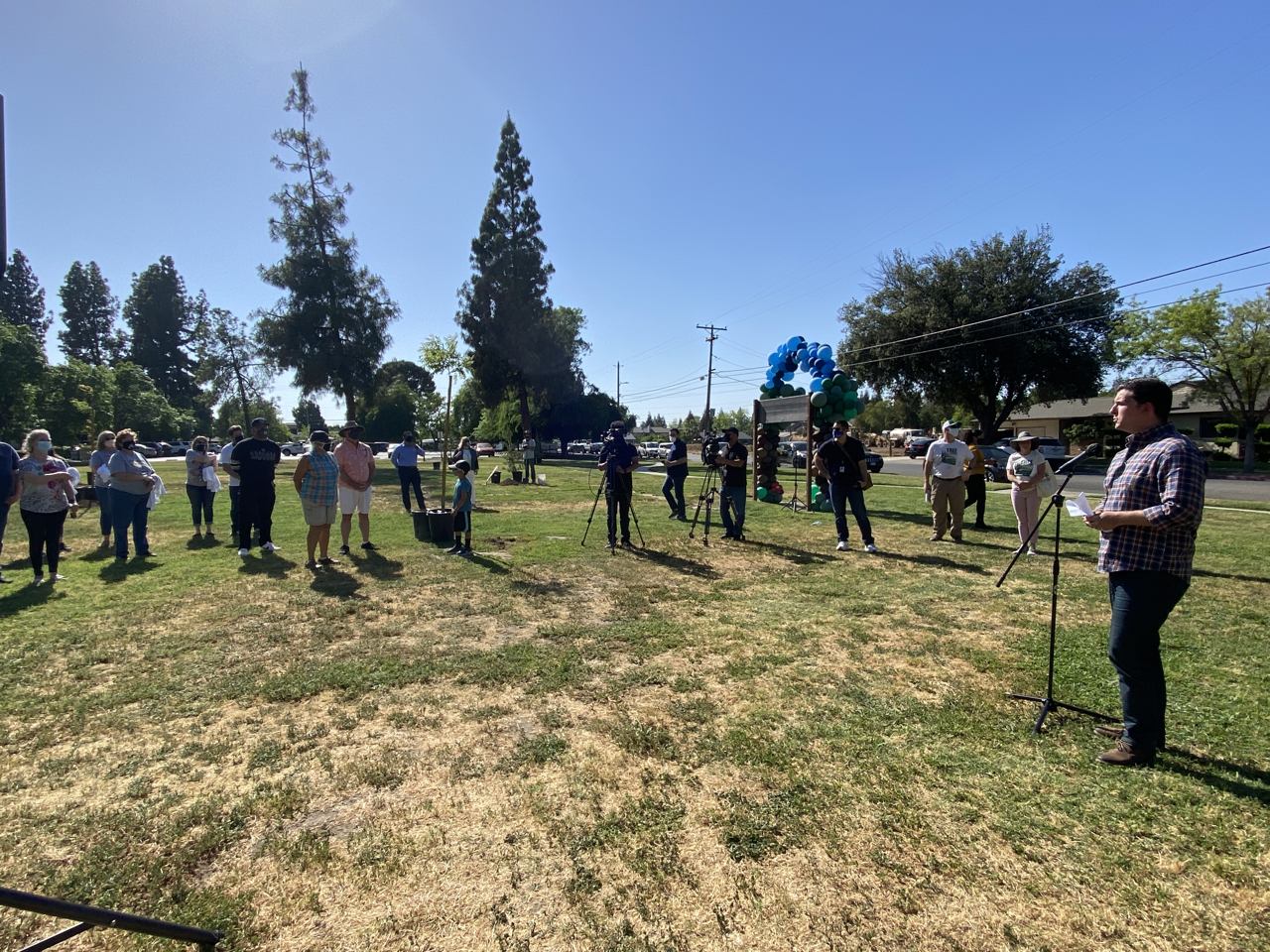 The California Chapter of the National Emergency Number Association bestowed Salas with the “Legislator of the Year” award. A Salas bill, AB 1945, officially classified public safety dispatchers as first responders.

‘I’m Not Sure I’ll Make It Out of This.’ Former Councilmember Details Alleged Assault.

Fresno Ticket Sales ‘Off the Charts’ for Southwest Airlines