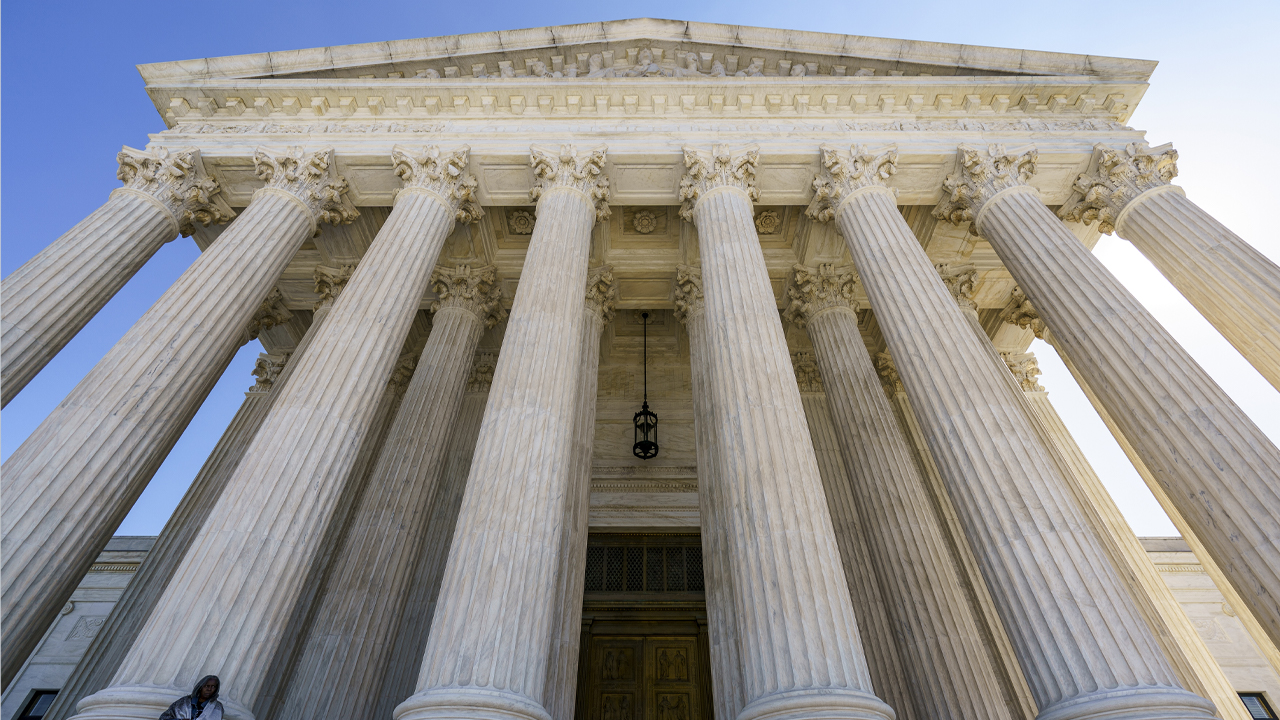 WASHINGTON — After more than a decade in which the Supreme Court moved gradually toward more leniency for minors convicted of murder, the justices on Thursday moved the other way.

The high court ruled 6-3 along liberal-conservative lines against a Mississippi inmate sentenced to life in prison without the possibility of parole for fatally stabbing his grandfather when the defendant was 15 years old. The case is important because it marks a break with the court’s previous rulings and is evidence of the impact of a newly more conservative court.

The case before the justices has to do with sentencing juveniles to life in prison without the possibility of parole. The Supreme Court had previously said that those sentences should be rare. The question the justices were answering in this case concerned what courts must do before deciding to impose one of those sentences.

The “argument that the sentencer must make a finding of permanent incorrigibility is inconsistent with the Court’s precedents,” Justice Brett Kavanaugh wrote for the majority.

Beginning in 2005, the Supreme Court had concluded in a series of cases that minors should be treated differently from adults, in part because of minors’ lack of maturity. That year, the court eliminated the death penalty for juveniles. Five years later, it later barred life-without-parole sentences for juveniles except in cases of murder. In 2012 and 2016 the court again sided with minors. The court said life-without-parole sentences should reserved “for all but the rarest of juvenile offenders, those whose crimes reflect permanent incorrigibility.”

Since that time, Justice Ruth Bader Ginsburg and Justice Anthony Kennedy, whose votes were key to those decisions, have been replaced by more conservative justices.

The current case asked the justices whether a minor has to be found to be “permanently incorrigible,” incapable of being rehabilitated, before being sentenced to life without parole.

The specific case before the justices involved Mississippi inmate Brett Jones, who was 15 and living with his grandparents when he fatally stabbed his grandfather. The two had a fight in the home’s kitchen after Bertis Jones found his grandson’s girlfriend in his grandson’s bedroom. Brett Jones, who was using a knife to make a sandwich before the fight, stabbed his grandfather first with that knife and then, when it broke, with a different knife. He was convicted and sentenced to life in prison without the possibility of parole.

Related Topics:minorsSupreme Court
Up Next