The Fresno residents are accused of committing a multi-year fraud involving the submission of false documents for MediCal and Covered California health insurance.

The DA’s Office alleges that Siomiak and Vestal knowingly underreported their incomes on their applications.

“As a result of these misrepresentations, Siomiak and Vestal obtained over $23,000 in publicly funded benefits,” the DA’s Office said in a news release. “After a thorough investigation, it was determined that Siomiak was not entitled to any of these benefits.”

If convicted of all charges, Siomiak and Vestal each face up to four years, eight months in state prison.

Siomiak didn’t respond to a GV Wire request for comment on the allegations. 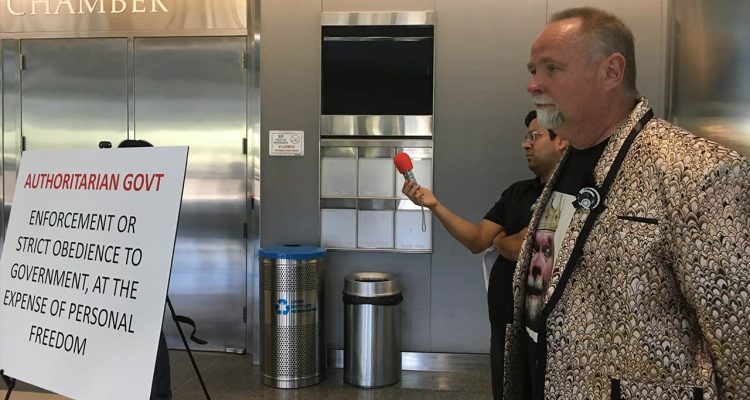 More recently, Siomiak waged a high-profile fight with the city over orders to close his store as part of the COVID-19 emergency mandates.

Initially hit with $6,000 fines in April of last year, Siomiak later told GV Wire that he settled the dispute for $1,000.

“After you buy I will call to set up a time to meet you to load up,” Siomiak says on his website.