“Crazy Bernie” has settled with the city of Fresno for operating his business when it was supposed to be shut down.

Bernie Siomiak, CEO of the furniture warehouse best known for its outrageous TV advertisements, fought vociferously with the city over orders to close his store as part of the COVID-19 inspired emergency orders.

He publicly criticized the city’s decision to shut him down, even though he planned to cease operations anyway. He questioned why his business was considered non-essential, when other stores were allowed to operate.

Although his storefront remains on Shaw and Brawley avenues, it is closed.

Siomiak issued a statement Tuesday afternoon expressing frustration with his treatment by the city.
“With all I have on my plate with trying to empty my building working from 6am to 7pm everyday for the last month I agreed to a $5000 reduction of the fines down to $1000 to get closure,” he said in a text message to GV Wire. ” I admitted no guilt and maintain my innocence,” he said. 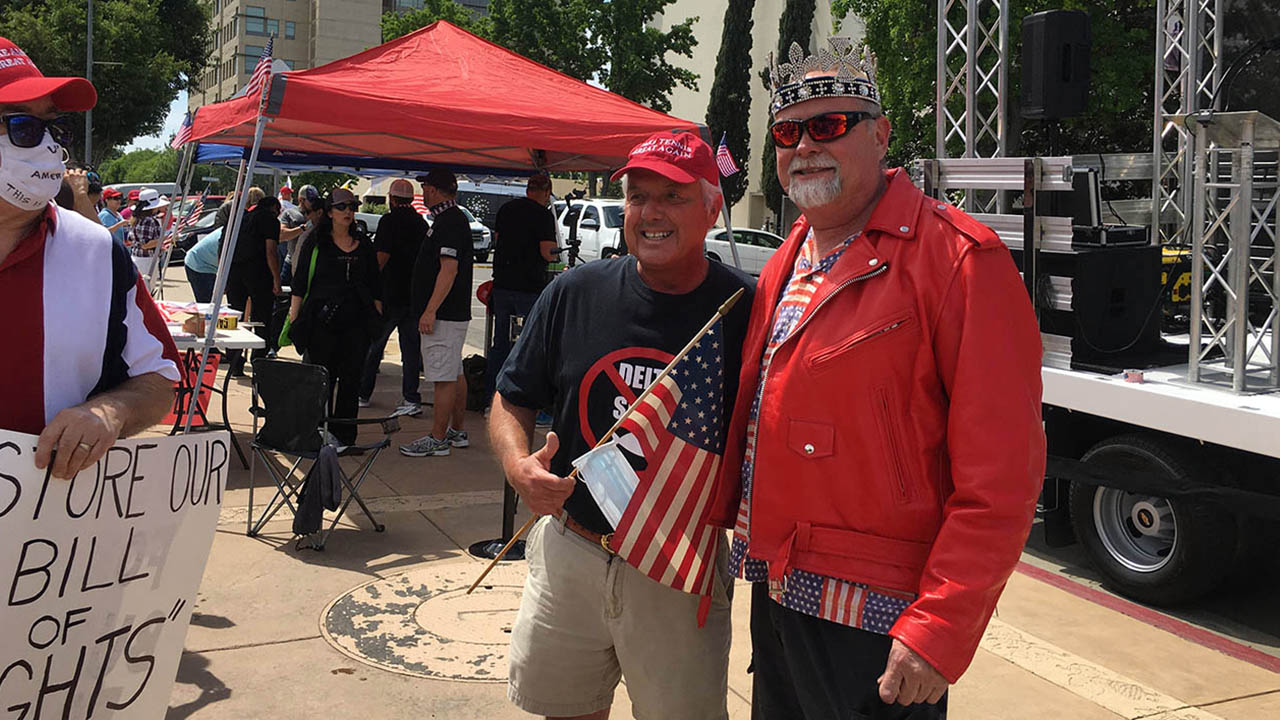 When stay-at-home orders were issued by the city last March, only essential businesses were allowed to remain open.

Siomiak defied the city’s emergency order and received a “notice to comply” on March 31. Even though his indoor operations were closed, Crazy Bernie’s remained as an online store with curbside delivery. The city said that was not allowed.

After code enforcement officers observed the store continuing with curb-side pickup, they issued a citation carrying a $1,000 fine. Another violation was observed on April 29, with a $5,000 fine.

The store appealed those fines on May 5.

Normally, appeal hearings are conducted by an independent administrative officer through the city. Because of the COVID-19 pandemic, in-person hearings stopped.

Hearings did not resume until December using remote video or audio technology. Before Crazy Bernie’s case could be heard, the store and city settled on Dec. 21.

One of the 16 points of settlement was for the business to fully comply with local and state emergency orders.

District 2 City Councilman Mike Karbassi, who represents the area where the Crazy Bernie store is located, endorsed the settlement.

“It’s not a slam dunk I wanted for small businesses. But it’s a step in the right direction and makes it clear that the council is more interested in compliance than punitive damages,” Karbassi said.

Karbassi said he looks forward to more relaxed city and state policies to allow for more businesses to reopen.