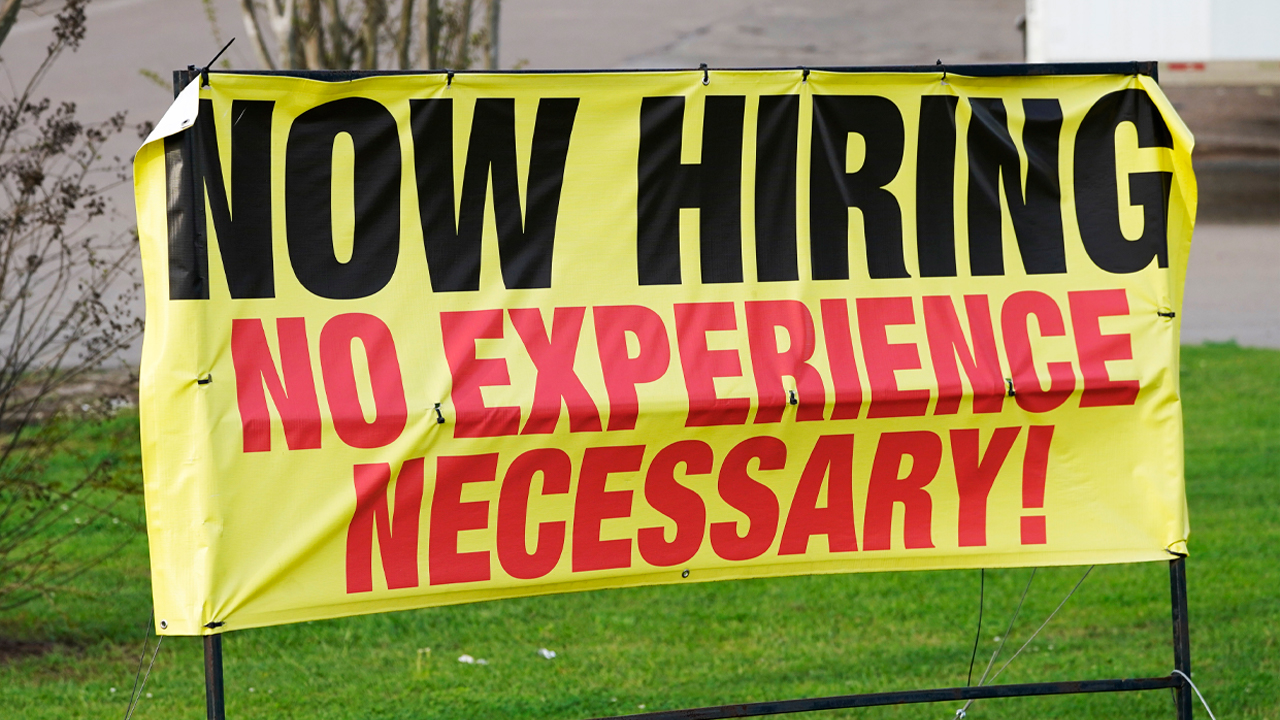 WASHINGTON — President Joe Biden’s administration announced an increase Tuesday in the number of temporary seasonal workers who will be allowed to work in the U.S. this year as the U.S. economy recovers from the pandemic.

The Department of Homeland Security said the U.S. would approve an additional 22,000 H2-B seasonal, non-agricultural worker visas on top of the annual limit of 66,000 set by Congress. It cited increased demand from employers, with the number of people seeking jobless benefits at the lowest point since the outbreak of COVID-19.

The H2-B program has bipartisan support in Congress and with businesses across the nation, though immigration opponents portray it as taking jobs from Americans. The visas are used to fill jobs in landscaping, construction, hotels and restaurants as well as in seafood and meat processing plants and amusement parks.

Employers must show they tried to recruit U.S. workers and then certify that they will suffer “irreparable harm” without a foreign, seasonal worker in order to qualify for the program, DHS said in a statement announcing the supplemental increase.

President Donald Trump last year authorized an additional 35,000 H-2B visas above the annual cap. But then three months later he halted foreign worker programs to preserve U.S. jobs during the pandemic under an executive order. Biden let that order expire.

Visas for Central Americans Expand Lawful Pathways to the U.S.

The U.S. will set aside 6,000 visas for people from the Northern Triangle countries of Central America, where long-standing economic and social problems deteriorated further because of the pandemic and two hurricanes that struck the region.

People from the Northern Triangle countries of Honduras, El Salvador and Guatemala made up nearly half of the migrants apprehended at the U.S. southwest border last month, part of an increase that has turned into an early test for Biden.

DHS Secretary Alejandro Mayorkas said that setting aside visas for Central Americans reflects the administration’s goal of “expanding lawful pathways for opportunity in the United States” for people from the Northern Triangle countries.

At the U.N. on Tuesday, U.S. Ambassador Linda Thomas-Greenfield outlined plans to provide additional humanitarian aid to the region and to work with other nations and the private sector to help modernize the countries. She noted that at least 5 million people in Central America don’t have enough food.

“They need security, economic opportunity and access to food to feed their families,” Thomas-Greenfield said. “That’s what’s driving them from their homes. So ultimately, that’s what we need to address.”

US Jobless Claims Fall to 547,000, Another Pandemic Low