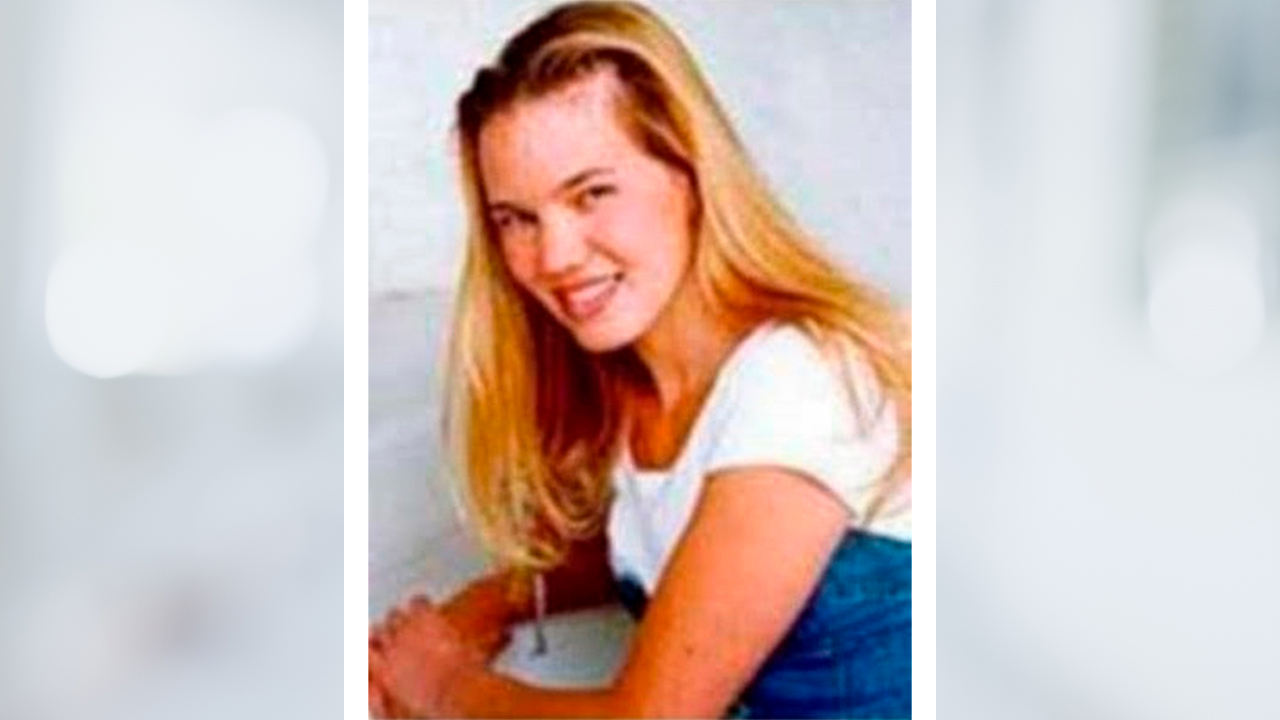 The judge indicated Monday that he would reduce bail for Ruben Flores from $250,000 to an amount the elder Flores could afford because of health problems and the fact that he faces a maximum of three years in prison if convicted — and he could serve that much time awaiting trial.

Attorney Harold Mesick, representing Ruben Flores, said his client poses no threat to the public and argued he should be released on his own recognizance because it would otherwise take money he needs to hire a soils expert and biologist for the case.

Deputy District Attorney Christopher Peuvrelle said bail should remain at $250,000, which he said was affordable, based on documents submitted in court.

The judge concluded the bail should be set at $50,000, explaining that “setting bail in something more than he can afford is a detention under the law.”

His conditions of release include surrendering his passport, remaining in San Luis Obispo County and agreeing to wear an electronic monitor.

Flores, dressed in an orange inmate’s smock and appearing from jail by video, did not speak during the hearing.

Paul Flores was the last person seen with Smart on May 25, 1996, at California Polytechnic State University in San Luis Obispo, where they were both freshmen. Prosecutors said he killed Smart while trying to rape her in his dorm room after he had agreed to walk her home from a party, where she had gotten intoxicated.

Her body has never been found.

The father and son were arrested last week after investigators at the San Luis Obispo County Sheriff’s Department found “biological evidence” indicating Smart was once buried under Ruben Flores’ deck behind his home in nearby Arroyo Grande, according to a court document.

“The excavation below his deck … showed damning evidence that a body had been buried in that location and then recently moved,” Peuvrelle said in a written statement filed in court.

Defense lawyers said the evidence they had reviewed was flimsy, based on hearsay and speculation and most had previously been disclosed.

Mesick said during a hearing Monday that the evidence against the father was “so minimal as to shock the conscience.” Mesick argued there were innocent explanations why soil had previously been dug up in Flores’ yard. He said a backhoe had excavated a trench to dump soil that was removed to lay a nearby foundation.

But Peuvrelle said they ignored significant new evidence that had recently been unearthed.

Peuvrelle said in the court document that Ruben Flores had lied and helped his son cover up the crime for nearly a quarter century and would continue to do so if freed.

“Due to the evidence gleaned from the excavation, it is reasonable to believe Ruben Flores currently knows the location of Kristin Smart’s remains,” Peuvrelle said. “Should he be allowed bail, it is a virtual certainty that he would use his freedom to continue his attempts to help Paul Flores thwart prosecution in this case and continue to hide her remains.”

The document reported by The Tribune of San Luis Obispo was part of a county probation report summarizing why prosecutors wanted Ruben Flores held without bail.