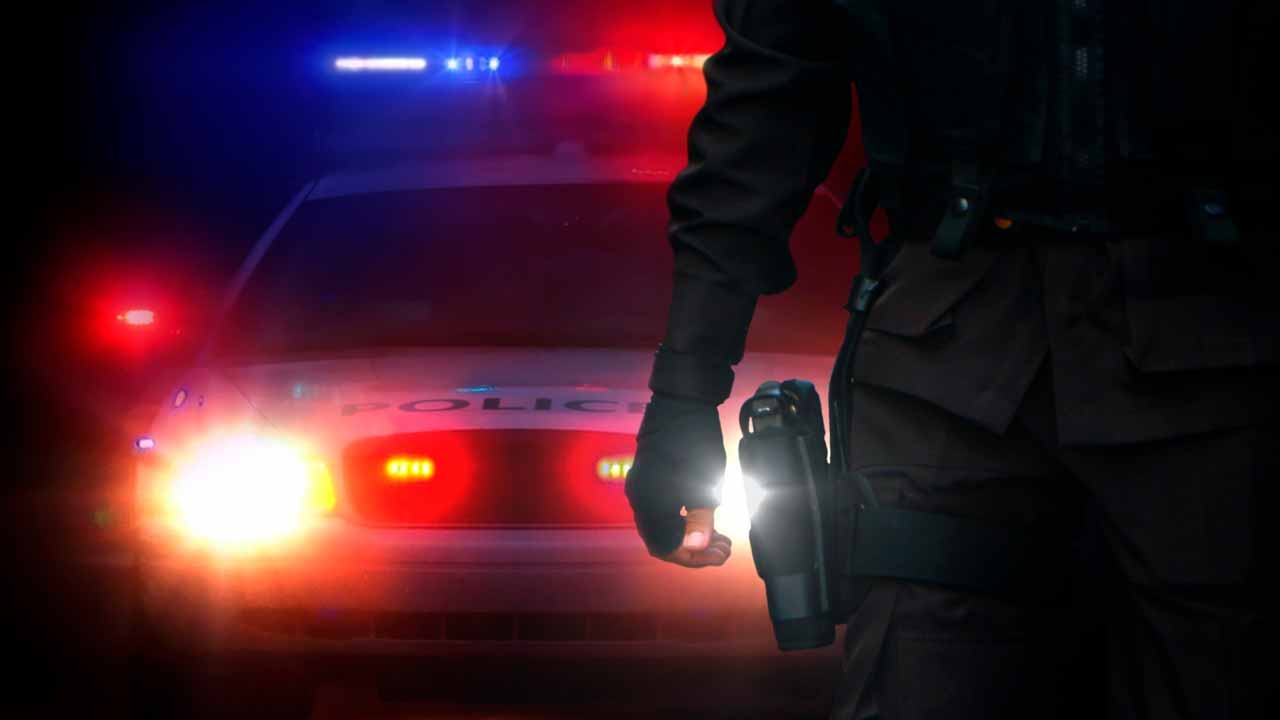 In the culmination of one of the fiercest political battles in recent years, California in 2020 put in place a new legal standard tightening the rules around when police can use deadly force.

The new standard was a compromise between police and civil rights groups. It legally permits police to use deadly force only when “necessary in defense of human life.” That’s a steeper standard than prosecutors used to apply, which said officers could shoot when doing so was “reasonable.”

In this video, CalMatters news analyst Laurel Rosenhall breaks down the effect of the change on police officers and citizens.

For more background on California’s attempt to reduce police shootings, listen to Rosenhall’s “Force Of Law” podcast, available available on Apple Podcasts or other podcasting platforms.

Byrhonda Lyons is a national award-winning video journalist for CalMatters.

Laurel Rosenhall covers California politics for CalMatters, with a focus on power and personalities in the state Capitol.

Related Topics:policeuse of force
Up Next