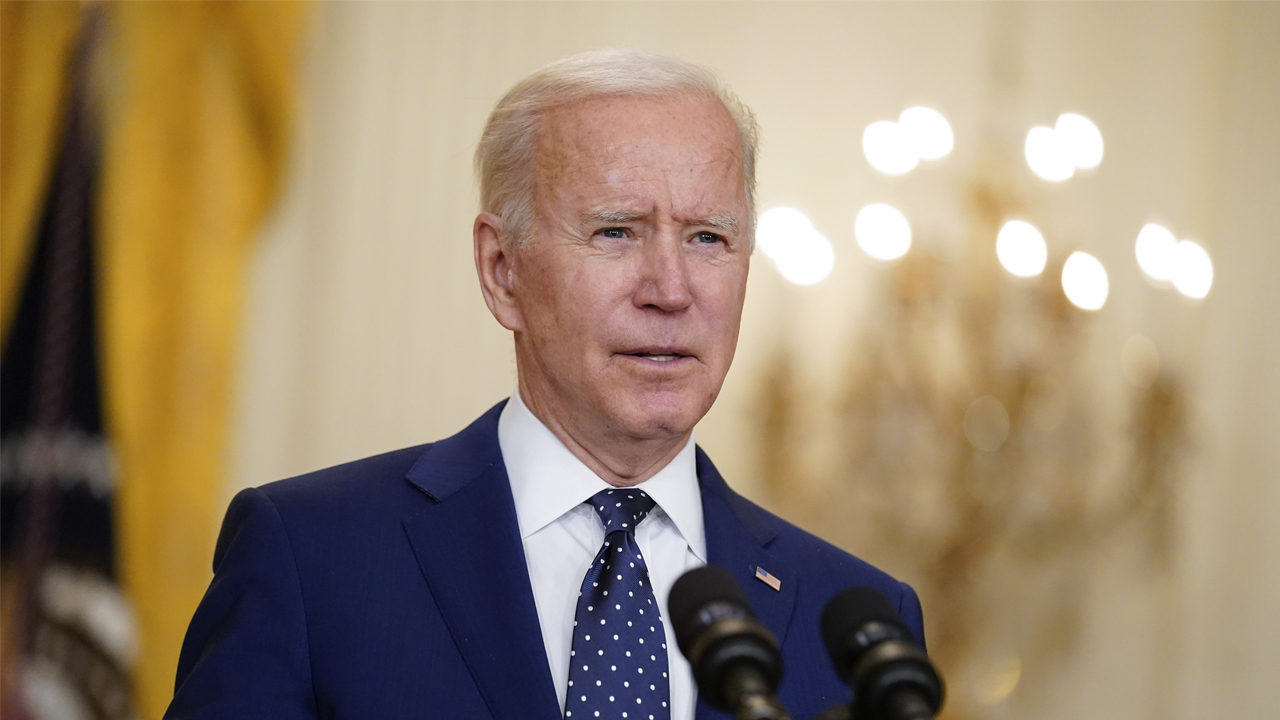 WASHINGTON — President Joe Biden will pledge to cut U.S. greenhouse gas emissions at least in half by 2030 as he convenes a virtual climate summit with 40 world leaders, according to three people with knowledge of the White House plans.

The 50% target would nearly double America’s previous commitment and help the Biden administration prod other countries for ambitious emissions cuts as well. The proposal would require dramatic changes in the power and transportation sectors, including significant increases in renewable energy such as wind and solar power and steep cuts in emissions from fossil fuels such as coal and oil.

The nonbinding but symbolically important pledge is a key element of the two-day summit, which begins Thursday when world leaders gather online to share strategies to combat climate change. China announced on Wednesday that President Xi Jinping will participate. China is the world’s largest carbon polluter, with the U.S. second.

The U.S. emissions target has been eagerly awaited by all sides of the climate debate. It will signal how aggressively Biden wants to move on global warming, a divisive and expensive issue that has riled Republicans to complain about job-killing government overreach even as some on the left worry Biden has not gone far enough to address a profound threat to the planet.

Administration officials promised significant announcements on emissions cuts but would not confirm the U.S. goal before the summit.

The European Union on Wednesday reached a tentative deal intended to make the 27-nation bloc carbon-neutral by 2050. The agreement commits the EU to an intermediate target of cutting greenhouse gas emissions by at least 55% by 2030 compared with 1990 levels.

Biden has sought to ensure that his 2030 goal, known as a Nationally Determined Contribution, or NDC, is aggressive enough to have a tangible impact on climate change efforts — not only in the U.S. but throughout the world — while also being achievable under a closely divided Congress.

The climate target is a key requirement of the 2015 Paris climate agreement, which Biden rejoined on his first day in office. It’s also an important marker as Biden moves toward his ultimate goal of net-zero carbon emissions by 2050.

Scientists, environmental groups and even business leaders had called on Biden to set a target that would cut U.S. greenhouse gas emissions by at least 50% below 2005 levels by 2030.

“Wow. That’s ambition with a capital A,” Georgia Tech climate scientist Kim Cobb said Tuesday after learning of Biden’s plans. “That target would put us roughly in line with the most ambitious emissions reductions targets” projected by scientists and environmentalists.

Cobb, like other experts, said details of Biden’s strategy will be crucial, “because those details will likely determine whether this ambitious new goal can be translated into policy. The clock is ticking fast, environmentally and politically.”

Pennsylvania State University climate scientist Michael Mann said the 50% goal “is precisely what is needed … an actionable goal within the next decade that puts us on the path toward limiting warming below a catastrophic 1.5 degrees Celsius” globally.

The climate summit that Biden is hosting is among his first international actions since the United States officially returned to the Paris accord. The U.S. withdrawal from the global pact under former President Donald Trump was part of Trump’s effort to step away from global allegiances in general and his oft-stated but false view that global warming was a hoax or at least an overstated claim by the world’s scientists.

Biden has made action on climate change a centerpiece of his presidency. He has also paused new oil and gas drilling on federal lands and proposed a $2.3 trillion infrastructure plan that would remake the U.S. power grid and add 500,000 charging stations for electric vehicles, among other actions intended to sharply cut fossil fuel pollution that contributes to global warming.

The summit is “the starting gun for climate diplomacy” after a four-year “hiatus” under Trump, said Kate Larsen, a former White House adviser who helped develop President Barack Obama’s climate action plan. She is now a director at the Rhodium Group, an independent research firm.

Former Secretary of State John Kerry, Biden’s top climate envoy, has been pressing global leaders, including his counterpart in China, for commitments and alliances on climate efforts.

The U.S. Must be a ‘Global Leader in Climate Action’

Sen. Ed Markey, D-Mass., who reintroduced the Green New Deal on Tuesday with Rep. Alexandria Ocasio-Cortez, D-N.Y., said the 50% target was appropriate to meet the scope and scale of the climate crisis.

“The United States must be an undeniable global leader in climate action,” Markey said. “We cannot preach temperance from a barstool and not pay our fair share when approximately 40% of all the excess carbon dioxide in the atmosphere is red, white and blue.”

A 50% reduction by 2030 is “technically feasible and well within our reach,” Markey added. “We can and should fight to pass legislation and deploy funding that will allow us to exceed that target.”

Sen. John Barrasso, R-Wyo., the top Republican on the Senate Energy and Natural Resources Committee, said Biden’s pledge would set “punishing targets” for the U.S. even as adversaries such as China and Russia “continue to increase emissions at will. The last thing the economy needs is higher energy prices and fewer jobs, but that’s exactly what we’re going to get.”

On the other end of the political spectrum, the Center for Biological Diversity, a leading environmental group, said the 50% cut “simply isn’t big enough to meet the massive scale of the climate emergency.”

Like other nations, the U.S. goal includes methane and some hydrofluorocarbon gases that trap more heat but don’t last as long as carbon dioxide.