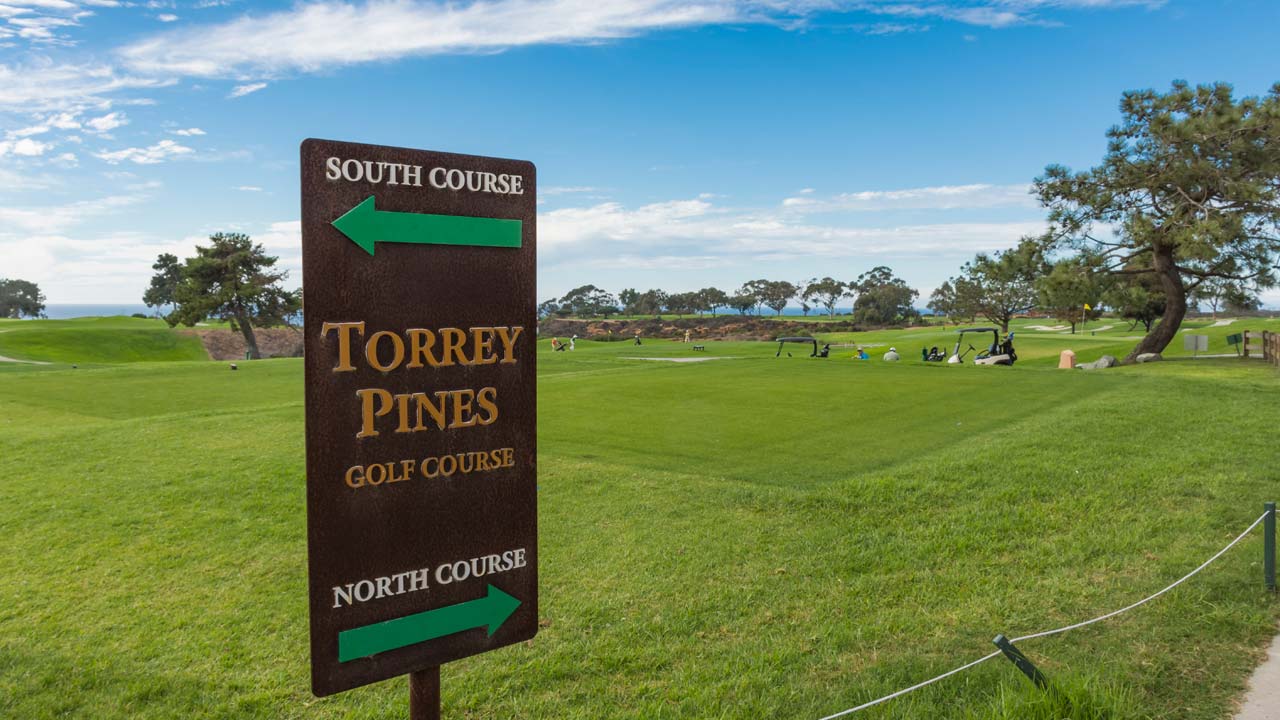 A limited number of spectators will be allowed at the U.S. Women’s Open in San Francisco and the U.S. Open in San Diego in June provided they are vaccinated or can show proof of a negative test for the coronavirus.

The USGA announced the policy Monday after consulting with California health officials.

First to Hold Spectators to a Higher Standard of Health

While the U.S. Opens will not be the first majors to allow fans, they will be the first to hold spectators to a standard of health through the COVID-19 vaccine or testing.

The USGA did not indicate how many fans would be allowed at either championship.

The Masters did not require its spectators, believed to be about 8,000, to be tested two weeks ago at Augusta National. The PGA Championship on May 20-23 at Kiawah Island in South Carolina is allowing 10,000 fans a day who will not need to show proof of a negative test or vaccination.

On the LPGA Tour, the ANA Inspiration earlier this month in the California desert did not allow spectators.

According to the policy the USGA announced, face coverings and social distancing will be required for fans, staff and volunteers even if they have been vaccinated.

Spectators who live in California must show proof they have been vaccinated at least 14 days before the tournament or that they have tested negative. Still to be determined is when the test results are returned.

Those fans from outside California must have been vaccinated 14 days ahead of time.

Neither the U.S. Open at Winged Foot in New York last September nor the U.S. Women’s Open at Champions Golf Club in Houston in December were allowed spectators.

“Last year, we missed the energy that fans bring to our U.S. Open championships,” said John Bodenhamer, senior managing director of championship for the USGA. “We are grateful to our local and state health and safety officials in California to be in a position to welcome some fans back this year.”

Olympic Club has hosted the U.S. Open five times, most recently in 2012 when Webb Simpson won. This will be the first time the course will be used for the Women’s Open.

Torrey Pines is hosting the U.S. Open for the second time. Tiger Woods won in 2008 in a playoff over Rocco Mediate. The municipal course also hosts a PGA Tour event year. Fans were not allowed at Torrey Pines in January when Patrick Reed won.

Related Topics:US Open
Up Next

Amid US Strains, China’s Xi Warns Against ‘Unilateralism’