Once Silenced by Brain Trauma, Survivor Honored for Sharing his Struggle 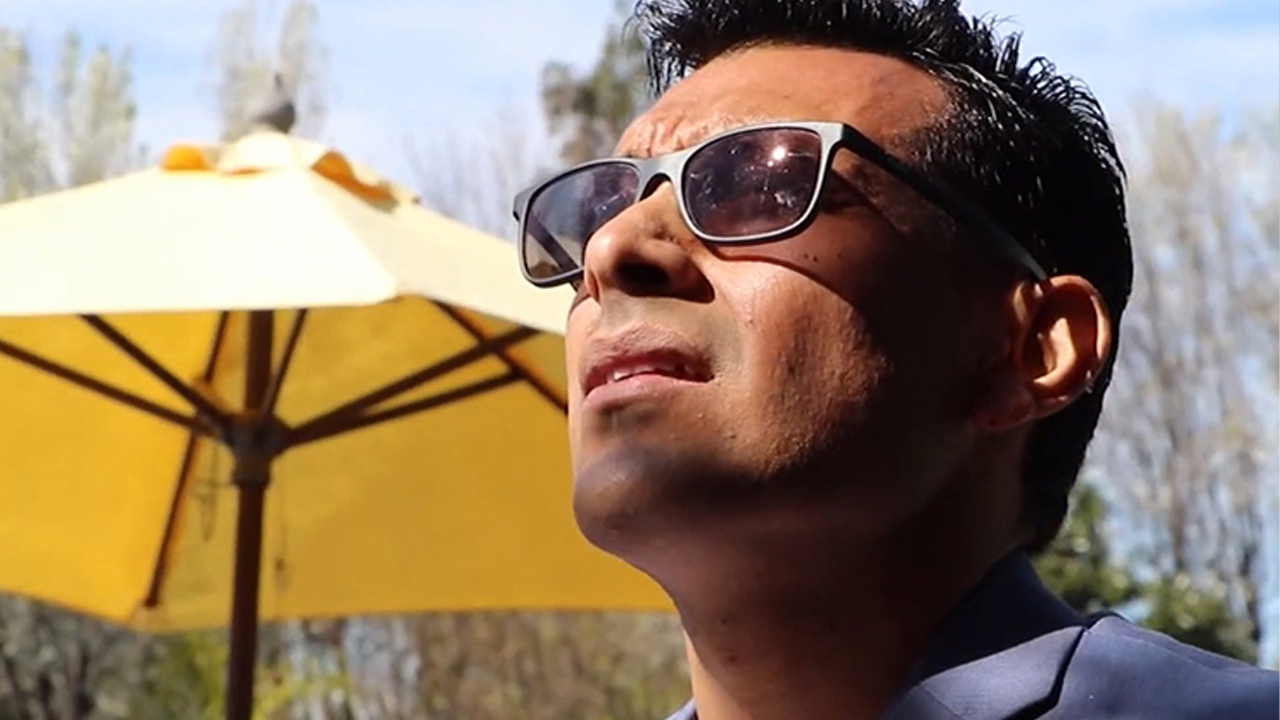 Dominic “Nick” Burriel Sr. had been sitting by his son Nick Burriel Jr.’s hospital bed for 22 days waiting for a sign his son might heal from an assault that stopped his heart and cut off oxygen to his brain in late 2013. The then 23-year-old woke from his coma unable to form words, see or walk.

It took more than a year of intensive therapy at Community Regional Medical Center and at the Bakersfield Centre for Neuro Skills, but Nick Jr. is now running half-marathon races, working with his church youth group and speaking about his experience as a trauma survivor.

At the end of March, Nick Jr. was honored by the California Speech Language Hearing Association with the “Consumer of the Year” for his work in telling his story and in encouraging Fresno State students studying speech language pathology. He’s also been asked to speak at the American Trauma Society’s virtual, national conference in April.

Justine joined GV Wire in 2021 as the Digital Content Coordinator. She has experience in the graphic design industry where she has done freelance work for both non-profits and various local businesses. She received her Bachelor’s Degree in Art with a Graphic Design option from California State University, Fresno. During her time there, she was heavily involved with the Asian American and Pacific Islanders community by volunteering in the Hmong Student Association and also working as a student writer for the Asian Pacific Review. In her free time, she enjoys spending time with her younger siblings, traveling with friends, and catching the games during football season. You can contact Justine at 559-244-9192 or Send an Email