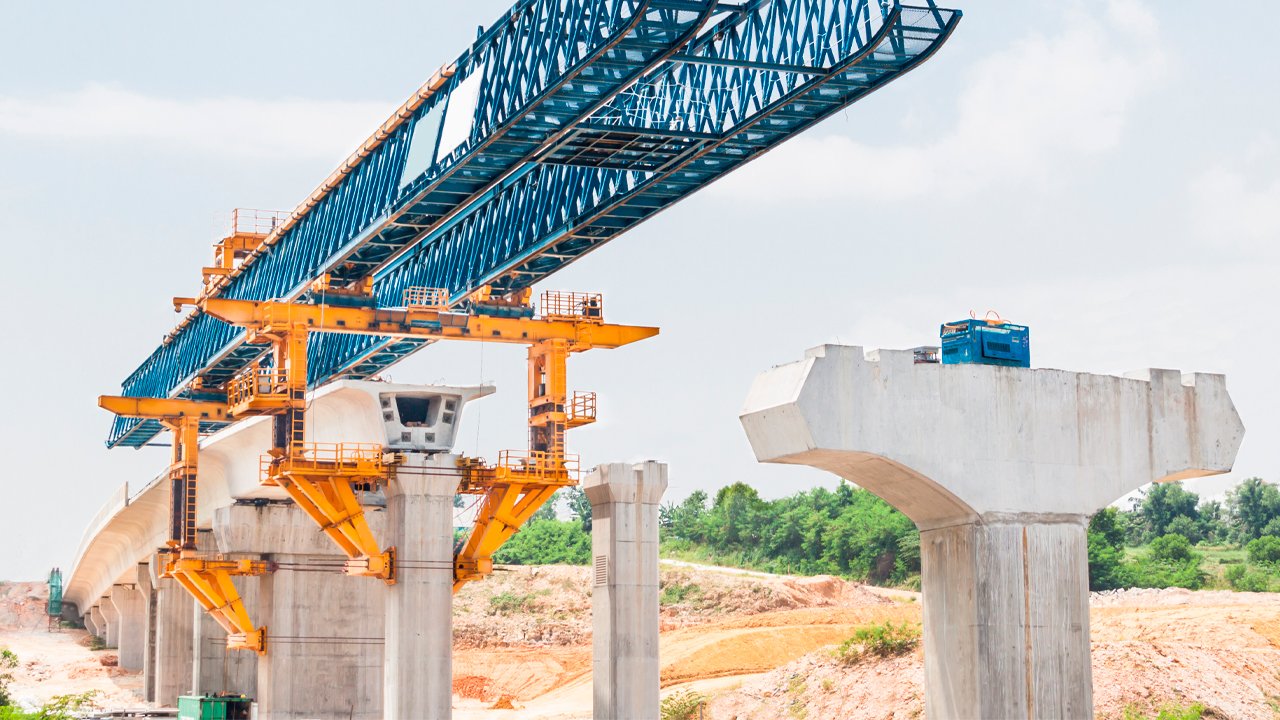 LAS VEGAS — Proposed federal infrastructure funding for rail projects has transportation planners taking another look at a Los Angeles-to-Las Vegas passenger route that Amtrak stopped in 1997 and at a high-speed rail line along the congested Interstate 15 corridor.

Discussed in Years Past but Lacked Funding

The measure might provide funding for Brightline West’s project that would have passenger trains whisking by at up to 200 mph on a route generally along the busy interstate, the Las Vegas Review-Journal reported.

The fast-rail project between Las Vegas and the high-desert city of Victorville near the Cajon Pass has been considered since 2005, but it stalled several times, mostly over financing.

An average of 47,000 vehicles a day are counted on Interstate 15 at the Nevada-California state line, Maynard told the Review-Journal. That’s nearly 2,000 per hour.

Either Amtrak’s or Brightline’s Plans Would be Beneficial

Clark County Commissioner Michael Naft called both the Amtrak and Brightline plans attractive and said the one that begins operating first likely will fare better.

“Clearly they both have benefits,” Naft said. “Either option will help alleviate traffic from the 15, which we cannot tolerate more weekends of stacked-up traffic.”

He referred to Sunday afternoon and post-holiday traffic jams that sometimes result in 17-mile backups for departing travelers where three freeway lanes in Nevada narrow to two in California.

A map shows the Los Angeles-Las Vegas route and a route possibly linking Los Angeles with Phoenix and Tucson, Arizona.

Amtrak service from 1978 and 1997 between Los Angeles and Salt Lake City included Las Vegas. It was called the Desert Wind.

A one-way trip took up to seven hours and 15 minutes, compared with about a four-hour vehicle drive.

Randal O’Toole, a Cato Institute senior fellow specializing in land use and transportation issues, raised questions in a report responding to Biden’s infrastructure plan about whether demand exists for the Desert Wind route or others proposed by Amtrak.

“These routes are so heavily covered by airlines, buses and freeways that a passenger train is not going to attract many customers,” O’Toole said.

He noted that four bus companies offer Los Angeles-Las Vegas service roughly every half-hour taking as little as five hours and 10 minutes at fares starting at $20.

“Eight different airlines offer Los Angeles-Las Vegas service with 70- to 80-minute flights roughly every half-hour at fares that also start at, believe it or not, $20,” O’Toole said. “Where is Amtrak going to fit into this market?”

Brightline Hopeful to Begin Construction as Early as Spring

Brightline West construction was to begin late last year, but it was halted when the company postponed a planned $2.4 billion bond sale to finance initial tracks and stations for the $8 billion project.

The company blamed the delay on market instability because of the ongoing COVID-19 pandemic.

In a project update filed Jan. 4 with the Nevada High-Speed Rail Authority, Brightline West said it planned to begin construction on the approximately 170-mile (273.5-kilometer) rail as early as this spring.

Sarah Watterson, Brightline West’s president, said plans call for relaunching the sale of private activity bonds from the states of Nevada, California and the federal government.

Brightline can reapply this year for the $200 million in bonds from Nevada, but those discussions have yet to be held, according to Terry Reynolds, state business and industry director.

Ben Porritt, Brightline spokesman, said company officials “envision a country where city pairs that are too far to drive and too short to fly are connected by high speed rail.”

Brightline’s sister company in Florida operates a high-speed rail line between Miami and West Palm Beach and is expects to complete an extension to Orlando in 2022.

“Brightline West is an exciting project,” Porritt told the Review-Journal, “and as the only private passenger company with intercity operations, we are ready to play a big part in the discussion on high-speed rail.”