Walters : A Reminder About Supplies and Demands 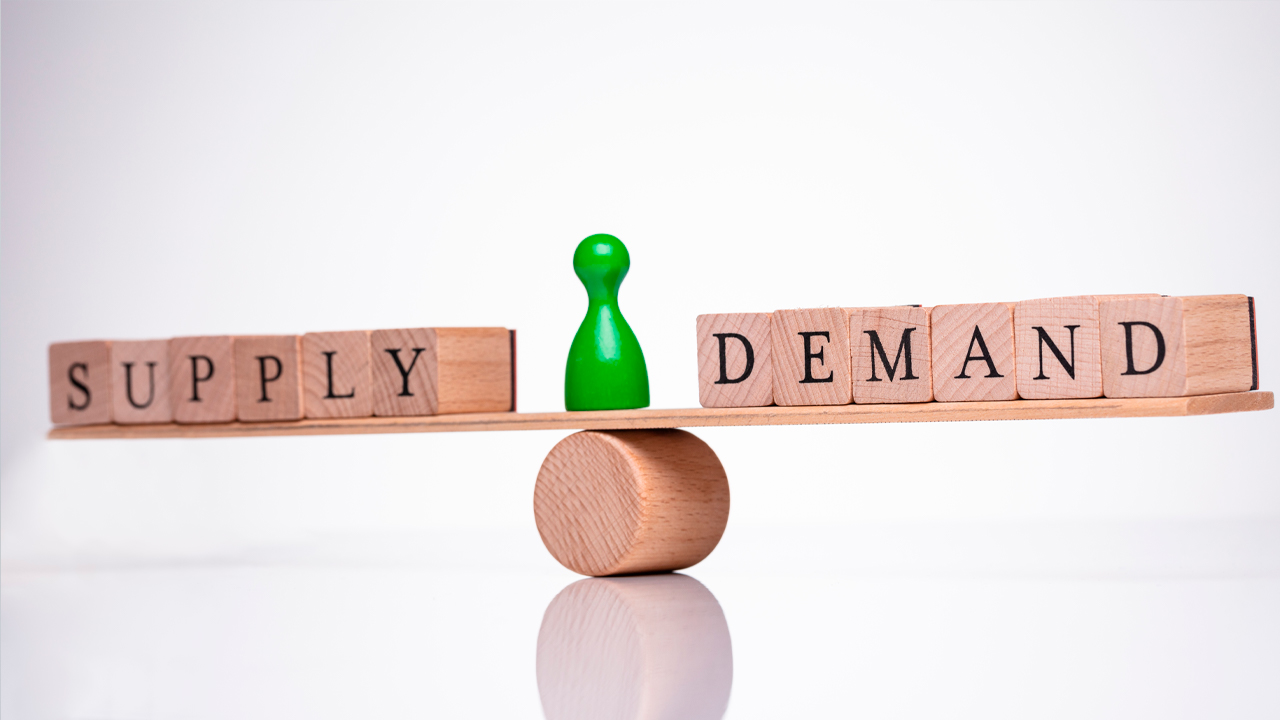 We Americans are blessed with abundant —even overabundant —consumer goods and services and often take that fact for granted.

We assume that when we pull into a service station its pumps will dispense fuel, that when we go to a grocery store, we will find full shelves, or that when we flip the switch on the wall the room will light up.

We tend to forget that the goods and services we want or need involve complex supply chains that begin with basic resources, proceed to industrial processes and culminate in delivery on demand.

Even products and services deemed to be “green” are not exempt. Solar power panels and battery-powered cars, for instance, require sophisticated industrial processes and rare minerals such as the lithium, which must be mined or extracted from brine.

That’s why we should be skeptical of politicians who pretend that we can interrupt those supply chains, in the name of environmental protection, without negative consequences.

That was the underlining issue last week when the state Senate’s Committee on Natural Resources and Water took up Senate Bill 467, which was aimed at shutting down much of California’s oil industry by banning fracking and other extraction processes.

The bill’s author, Sen. Scott Wiener, a San Francisco Democrat, argued, “California cannot continue to have the image of an environmental beacon while we are actively poisoning our citizens and destroying our state.”

Wiener introduced the bill after Gov. Gavin Newsom called for ending the sale of petroleum-fueled cars by 2035 and asked the Legislature to ban fracking. However, now facing a recall election, Newsom didn’t lift a finger to help Wiener move his bill, apparently because labor unions were adamantly opposed, citing elimination of high-paying union jobs.

Without Newsom’s support, moderate Democrats on the committee refused to vote for the bill and it failed. “This one really does go to shut down the oil industry in California,” Sen. Susan Eggman, a StocktonDemocrat, said. “We are not getting away from oil or gas in California in the next 10 years.” She spoke the simple truth that the vast majority of California’s 30-plus million vehicles run on petroleum-based fuels and despite Newsom’s declaration about 2035, that fact will continue indefinitely.

California supplies about half of the petroleum it consumes, importing the remainder from oil-producing nations across the globe. Shutting down production here would make us more dependent on other suppliers, with a massive loss of jobs and exports of consumer dollars.

The same dynamics hold true in the other commodities that a modern society needs to prosper.

We need, for example, to double housing production, but construction requires immense amounts of lumber, concrete and steel, plus electrical fixtures and plumbing made of copper. These materials begin as raw resources, such as trees, limestone and copper and iron ores, which are then processed and transported to building sites via railroads and/or diesel-powered trucks.

We got such a reminder last summer, when a severe heat wave overcame the state’s electrical supplies, with air conditioning demand peaking in the late afternoon, just as solar power arrays were beginning to fade.

In response, the state suspended plans to phase out natural gas-fueled power plants, implicitly deciding that going green isn’t worth experiencing blackouts. We expect the juice to be there when we need it, and politicians such as Newsom will feel the heat —pun intended —if it’s not.