Kremlin to Expel 10 US Diplomats in Response to US Sanctions 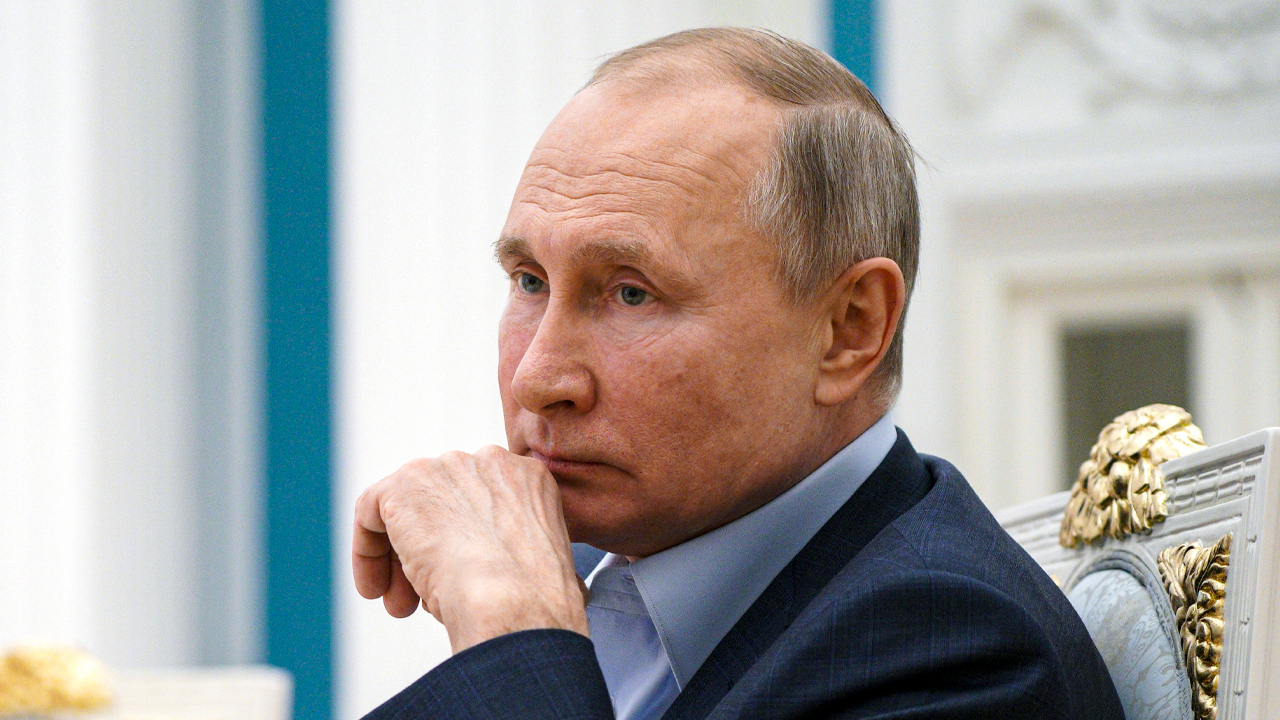 Lavrov also said that Moscow will add eight U.S. officials to its sanctions list and move to restrict and stop the activities of U.S. nongovernment organizations from interfering in Russia’s politics.

He added that while Russia has a possibility to take “painful measures” against the American business in Russia, it wouldn’t immediately move to do that.

The moves follow a barrage of new sanctions on Russia announced this week by the Biden administration.