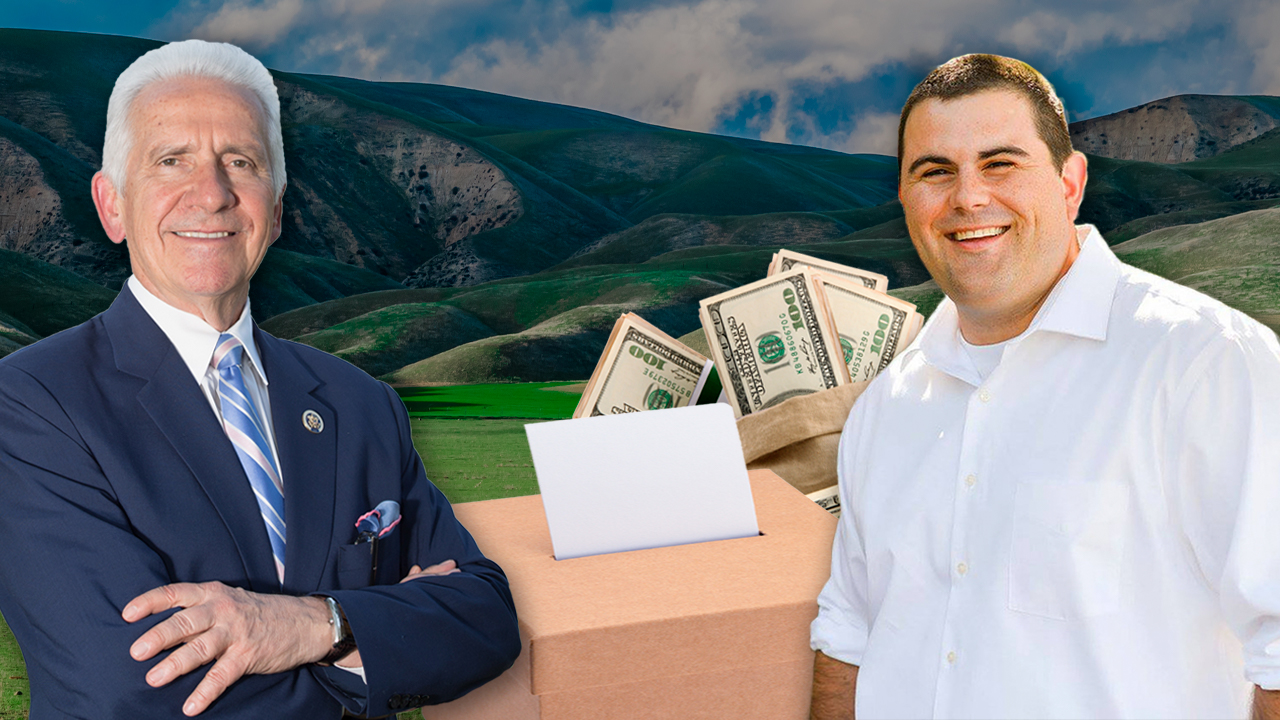 A newcomer to politics and to California has outraised Rep. Jim Costa in the first reporting period for congressional campaign fundraising.

David Giglio, a Madera businessman, filed to run last month as a Republican. He raised $124,291 for the quarter — although $107,790 comes from a self-loan. He moved from Connecticut to the Central Valley a few years ago.

Many have tried and none have been successful defeating Costa. On his website, Giglio says he will represent the people and Costa is too liberal.

But in a new federal filing, Cox has changed the name of his campaign committee to “Rising Electorate PAC” and and changed its designation to allow funds raised to support more than one federal candidate.

As to what that means for Cox’s future as a candidate, his campaign says they will have an announcement next week.

The one outlier in the fundraising sweepstakes this round is Nicole Parra, the former state assemblywoman who is returning to politics. She raised just $30,901 for the quarter.

Rob Pyers of the California Target Book summed up in one word what many political watchers also said in reaction to Parra’s totals.

“I am humbled by all the early support for my campaign for Congress. Since I began this journey in December 2020, hundreds of family and friends have personally contributed,” Parra said.

“Unlike Devin Nunes, who is bankrolled by Big Pharma and corporate special interests, I have rejected all Corporate PAC money for my campaign. The people of the Central Valley deserve a representative that’s accountable to them,” Arballo said in a news release.

During the 2020 campaign, Arballo used nearly $41,000 in campaign funds for a salary and reimbursements. He cannot use this year’s haul until he becomes an official candidate when the filing period opens Feb. 14, 2022.

Arballo also received three monthly payments from the Voter Protection Project at the end of 2020, totaling $4,992. The project, founded by former Nunes challenger Andrew Janz, is listed as “salary.”

Nunes raised more than $1.4 million for the quarter and has more than $11 million cash on hand.