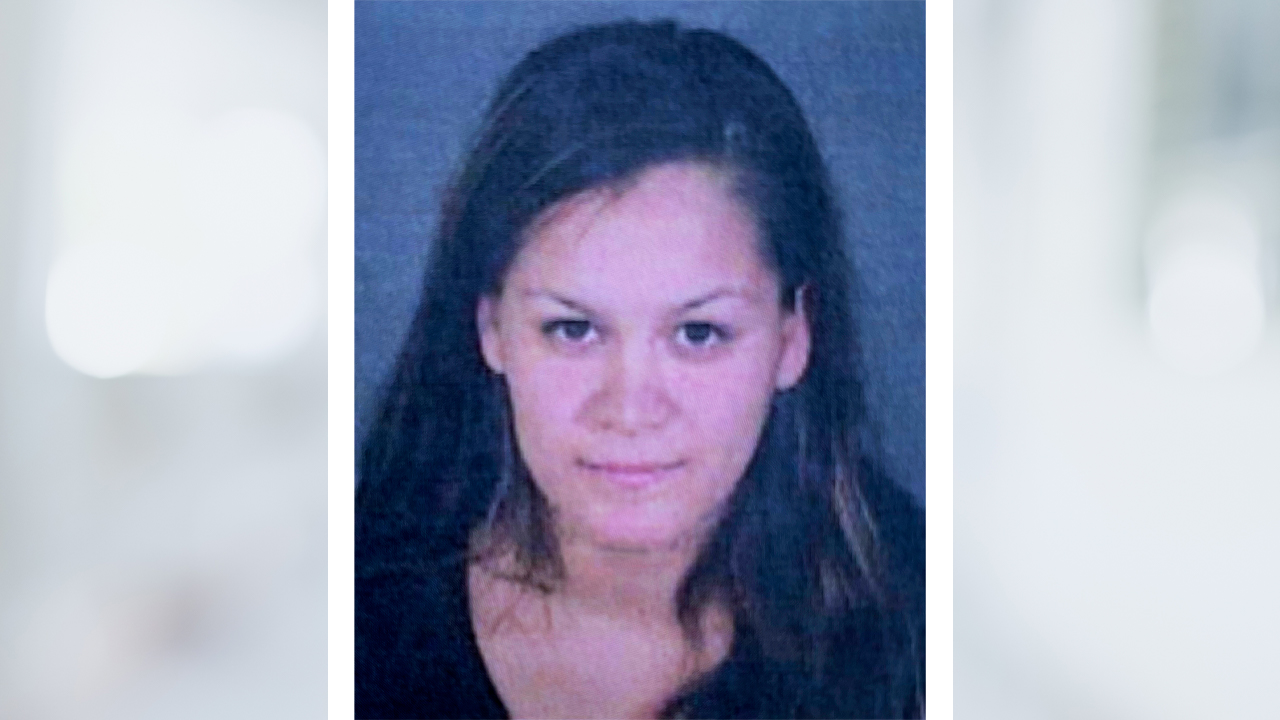 BAKERSFIELD — A woman suspected of killing her three children in the midst of a bitter custody battle said Thursday that she drowned them to keep them away from their father, a Bakersfield television station reported.

In a jailhouse interview, Liliana Carrillo, 30, told KGET-TV that she wanted to “protect” them from abuse, the station reported. Carrillo also said that she expects to spend the rest of her life in prison.

“I drowned them … I didn’t want them to be further abused,” said Carrillo, who was interviewed at the Lerdo Pre-Trial Facility in Kern County. “I promised them when they were born that I was going to protect them.”

“I wish my kids were alive, yes,” she said. “Do I wish that I didn’t have to do that? Yes. But I prefer them not being tortured and abused on a regular basis for the rest of their lives.”

The former Porterville resident, who wore a brown Kern County Jail jumpsuit, had her arms shackled to her waist. There was a cast or bandage on her left arm. She cried several times during the nearly half-hour interview.

Carrillo’s children — 3-year-old Joanna Denton Carrillo, her 2-year-old brother, Terry, and 6-month-old sister, Sierra — were found dead Saturday by their maternal grandmother in her apartment in the Reseda neighborhood of Los Angeles. She was arrested later that day in the Tulare County mountain community of Ponderosa about 200 miles from Reseda.

In the interview, Carrillo said she had driven north intending to drive off a cliff and kill herself but the car became stuck in a ditch and she instead took the vehicle of some people who had stopped to help her.

However, she pleaded not guilty on Wednesday in a Kern County courtroom to four felony counts of carjacking, attempted carjacking, and auto theft.

Carrillo hasn’t been charged with the deaths of her children in Los Angeles County pending further investigation.

Police haven’t disclosed a motive for the killings. But court filings showed there was a bitter custody dispute between Carrillo and the children’s father, Erik Denton.

The children had been staying with Carrillo.

Fearful for their safety, Denton petitioned a court for custody on March 1, alleging that Carrillo was delusional and had taken the kids and refused to tell him where they were. Carrillo, in turn, filed a restraining order against him and claimed Denton was an alcoholic who may have sexually abused their eldest child.

Denton’s court filings tell of Carrillo’s post-partum depression following the birth of their middle child. She began therapy but quit. She self-medicated with marijuana, he claimed. In texts and social media posts, she said things like “I wish I never had kids” and threatened to kill herself.

Carrillo also believed she was “solely responsible” for the coronavirus pandemic, Denton wrote, and she thought that Porterville — where the family had lived until the end of February — was home to a “giant sex trafficking ring.”

Carrillo Says She Has Been Depressed

In her interview, Carrillo said she had dealt with depression, anxiety, and PTSD her whole life and had sought out a therapist for post-partum depression but contended that it was her husband who posed a threat to the children.

Carrillo alleged that her daughter and a son had shown signs of abuse and that she had tried but failed to obtain help through social workers and law enforcement.

“They were just going to hand them off to the dad,” she said.

Carrillo sought a temporary restraining order in Los Angeles County. Through the courts, Denton and Carrillo agreed to swap Denton’s days to see the children — a few hours every other Sunday.

Last Sunday was supposed to be just his second visit with the kids under the new schedule.

Asked what her final message to her children, she replied: “I love you, and I’m sorry.”

Related Topics:Liliana Carrillo
Up Next