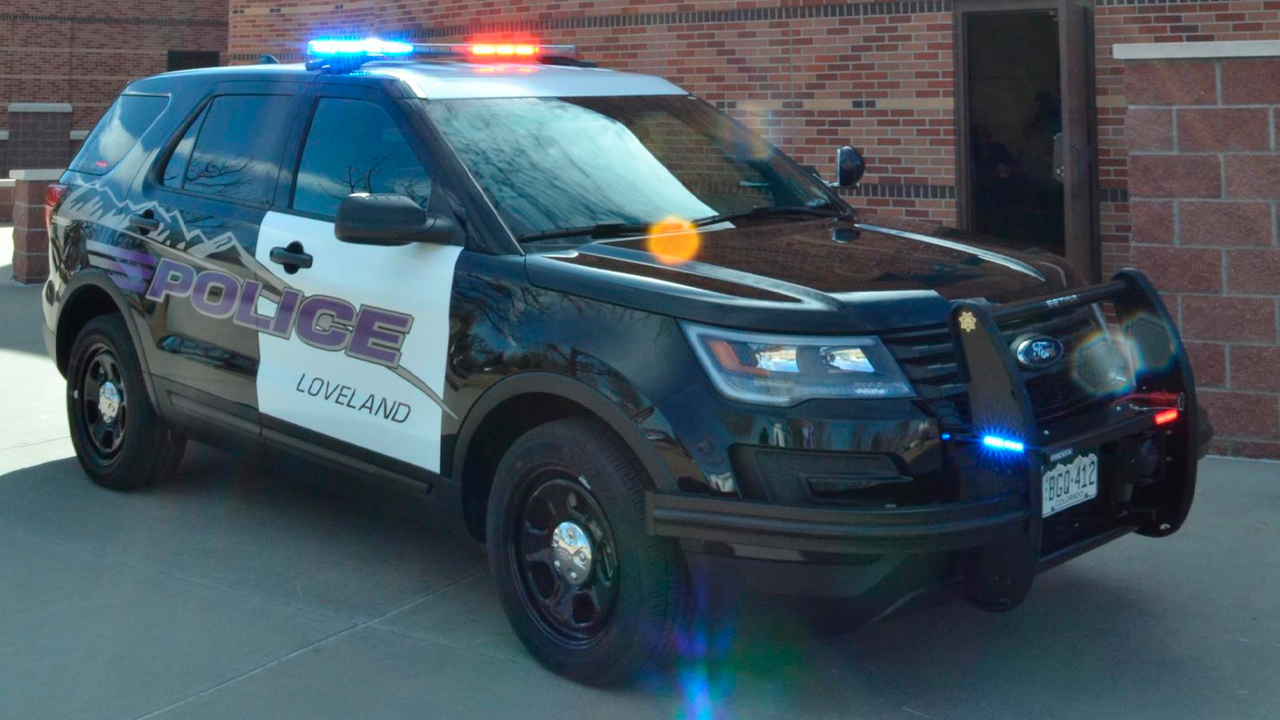 DENVER — A police officer who arrested a 73-year-old woman with dementia, pushing her to the ground and handcuffing her, after she walked away from a store without paying for about $14 worth of items last year was placed on administrative leave Thursday pending the outcome of a police investigation into the arrest.

The moves came a day after Karen Garner filed a federal lawsuit against the city of Loveland and police officers over her June 2020 arrest. Two other officers targeted in the lawsuit — a backup officer and a supervisory sergeant — have been reassigned to administrative duties, the Loveland Police Department said.

“LPD takes very seriously the allegations concerning the arrest of resident Karen Garner, and shares with the community the concerns about video images that became public on Wednesday,” the department said in a statement.

Police body camera video included as part of Garner’s lawsuit show an officer approaching her as she walked through a field along a road last summer where she had been picking wildflowers.

She shrugs with her arms outstretched when he questions why she did not stop despite him following her in a patrol car with his lights and sirens on, the video shows.

When she then turns her back to him and starts walking away, the video shows the officer quickly grab one of her arms, puts it behind her back and pushes her 80-pound body to the ground and puts her in handcuffs as she looks confused and repeatedly says “I am going home.”

She initially holds on to the flowers in her restrained hands behind her back, the video shows.

When the video shows her questioning what is happening, the officer says “I told you to stop. You don’t get to act this way.”

Woman Held Against Patrol Car With Arm Bent Against Her Head

The footage later shows Garner being held against the hood of the patrol car with her left arm bent up next to her head.

The officer implies in the video that she is trying to kick him but her legs are not visible. Soon she starts to slide down toward the ground and the video shows another officer who had recently arrived yelling: “Stand up! We’re not going to hold you!”

The release of the footage and lawsuit comes at a time of a national reckoning over police tactics during arrests, particularly against Black people. Garner and everyone involved in her arrest are white. But her lawyer, Sarah Schielke, said vulnerable people including the disabled can be taken advantage of by police abusing their power.

The police department said it had not received a complaint about Garner’s arrest before the lawsuit was filed. However, the body camera footage shows a man who stopped to film the arrest talking to the arresting officer and later to the sergeant to express concern about what he saw. The sergeant, talking to the man in the background, tells him: “Just because you didn’t see it doesn’t mean it didn’t happen.”

Schielke said the man was “gaslit” and questioned why anyone in Garner’s family would want to file a complaint given that reaction. To her, the sergeant’s response shows that the culture of the department, along with a lack of training, are the root problems that led to the arrest.

According to the lawsuit, Walmart employees asked Garner to return to the store when they saw her leave without paying and took the items back — a soda, a candy bar, a T-shirt, and wipe refills — denying her request to pay for the items.

Someone from Walmart then called police to report Garner and the direction she was walking but said the store had not suffered a loss, the lawsuit said.

The lawsuit, which seeks unspecified damages, claims that no one sought medical help for Garner until about six hours after she was arrested, when a deputy in the jail noticed she needed help.

The lawsuit claims the arrest violated her constitutional protections against excessive force and to have due process and also violated the Americans with Disabilities Act.

According to the lawsuit, forgetting to pay for items in stores is common among those with dementia. It also said Garner suffers from sensory aphasia, which impairs her ability to communicate and understand what other people are saying.

In addition to her physical injuries, the lawsuit claims Garner now experiences fear, trauma, and anxiety whenever she leaves her home.

“What little freedom and happiness Ms. Garner enjoyed in her life as an elderly adult with declining mental health was, on June 26, 2020, recklessly and deliberately obliterated by the Loveland Police Department,” it said.

Related Topics:police brutality
Up Next