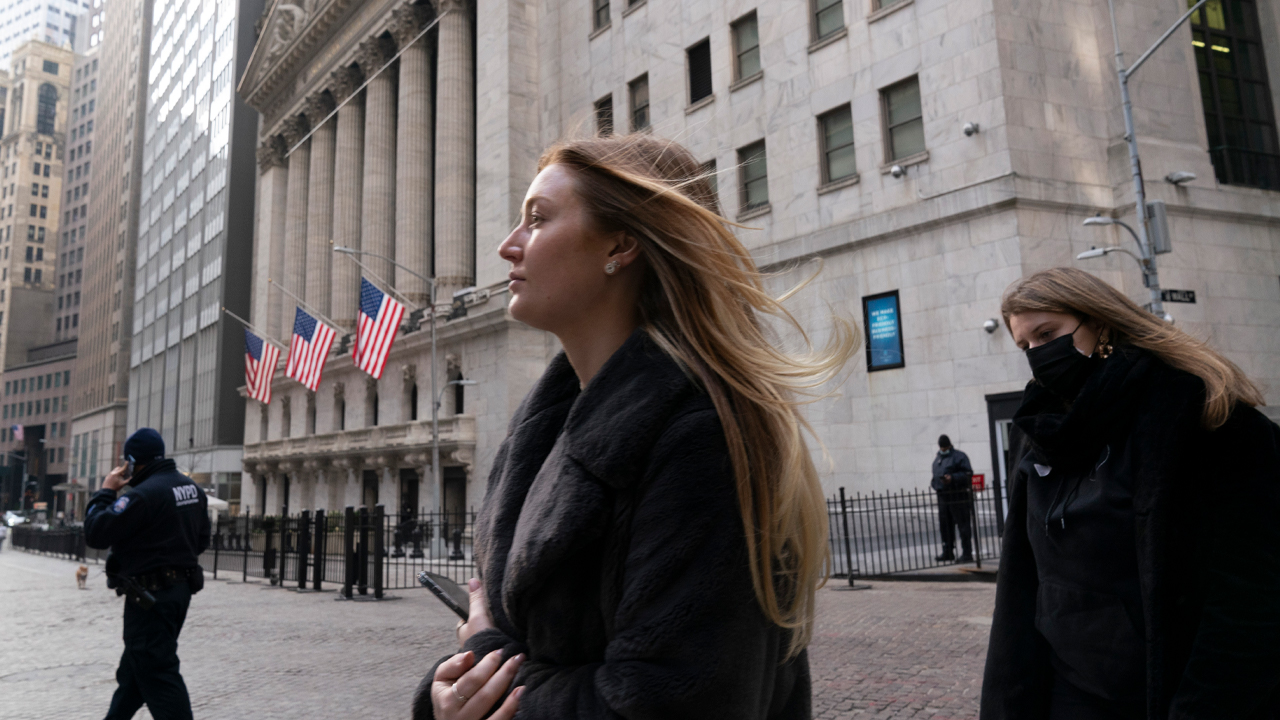 NEW YORK — U.S. stocks are rallying toward records on Thursday after a suite of encouraging data showed how hungry Americans are to spend again, how fewer workers are losing their jobs and how much fatter corporate profits are getting.

Expectations are very high on Wall Street that the economy — and thus corporate profits — are in the midst of exploding out of the cavern created by the pandemic, thanks to COVID-19 vaccinations and massive support from the U.S. government and Federal Reserve. Report after report on Thursday only bolstered those expectations.

One report showed that U.S. retail sales jumped 9.8% in March from February, blowing past economists’ forecasts for 5.5% growth. Much of the surge was due to $1,400 payments from the U.S. government’s latest economic rescue effort hitting households’ bank accounts. Economists said it shows how primed people are to spend as the economy reopens and conditions brighten. That’s huge for an economy that’s made up mostly of consumer spending.

Another report gave an encouraging read on the job market, showing 576,000 people applied for unemployment benefits last week. That’s well below the 700,000 that economists had forecast and down from 769,000 the prior week. It’s also the lowest the number has been since the pandemic.

Adding to the optimism, more big U.S. companies reported even healthier profits for the first three months of 2021 than analysts had forecast. Expectations are already high for this earnings reporting season, which unofficially got underway on Wednesday and could result in the strongest growth in more than a decade.

Even Delta Air Lines, which reported weaker results for the start of 2021 than expected, highlighted areas of optimism. It said it could return to making profits by late summer if the recovery it’s seeing in air travel continues. Its shares fell 3%.

Despite Optimism, Inflation Could Become Issue

With growth expectations so high, some investors are worried about the possibility that inflation could swing upward and stay high. If it were to sustain itself, high inflation could send bond prices tumbling, hurt corporate profit margins and trigger volatility across markets worldwide.

The bond market remained notably calm following Thursday morning’s stronger-than-expected reports, and longer-term yields actually fell to the surprise of some analysts. The yield on the 10-year Treasury dropped to 1.55% from 1.63% late Wednesday. Earlier this month, it had gotten as high as 1.75%.

It’s reminiscent of what happened earlier this week, when a report on the Consumer Price Indexcame in higher than expected. It would have made sense if the worse-than-expected inflation report had caused investors to sell bonds and send yields higher, but they largely shrugged it off.

The surprising reaction may be a result of how unpredictable data can be as the pandemic and government efforts to counteract it distort everything. And, for now at least, the numbers seem to be pointing toward more strength.

The falling yields helped send financial stocks to some of the market’s sharpest losses, because lower long-term interest rates limit the profits banks make from lending. Bank of America fell 4.4%, and Citigroup slipped 1.1%, for example, even though both in the morning reported stronger profits for the first three months of 2021 than expected.