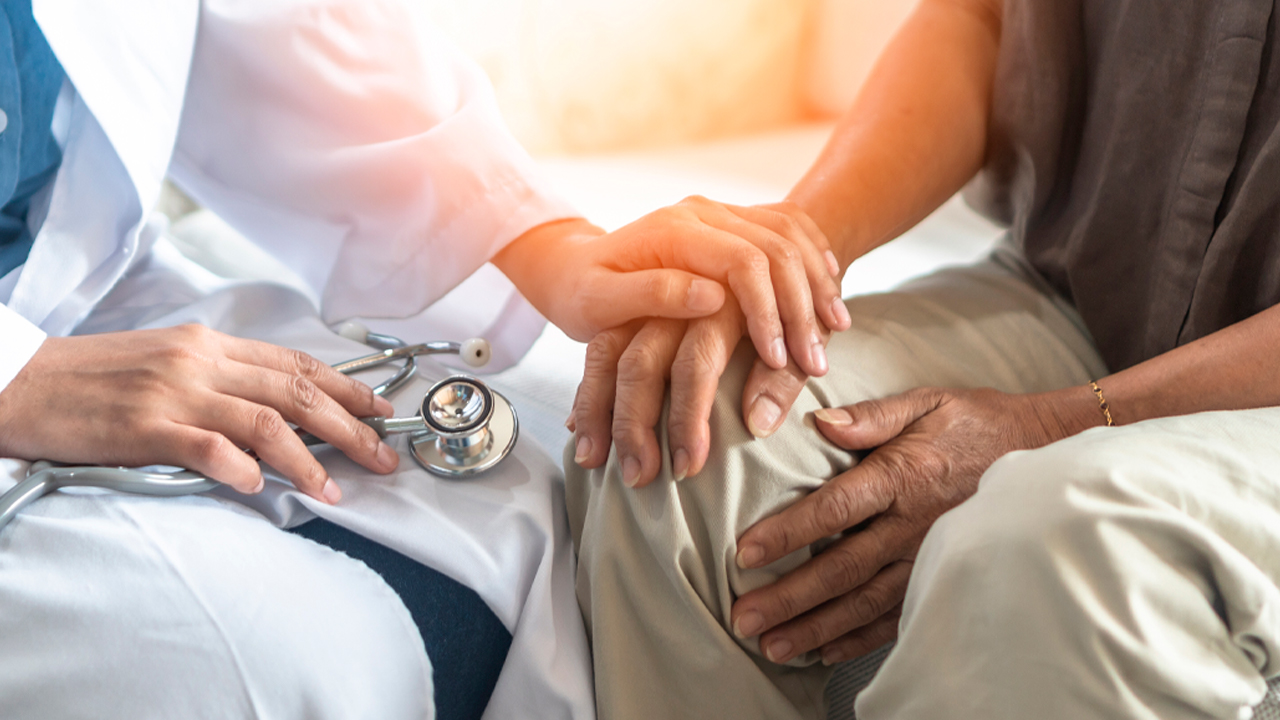 SACRAMENTO — Democrats in the California Senate said Wednesday they want to spend the state’s projected multibillion-dollar budget surplus on things such as making college debt-free for students, paying for the health care of some older, low-income adults living in the country illegally and partnering with first-time homebuyers in the state’s expensive market.

The proposal from Senate Democrats, who hold 31 of the chamber’s 40 seats, stands as a rough draft of how the state’s budget might look later this year once negotiations are complete.

California Could Have $45 Billion in New Money to Spend

Gov. Gavin Newsom outlined his spending proposal in January. But since then, California’s coffers have swelled because of better-than-expected tax collections and $26 billion in federal coronavirus aid for the state.

When the number crunchers sort everything out, California could have more than $45 billion in new money to spend this year, giving lawmakers financial whiplash following last year’s budget that cut spending and raised taxes to cover a projected $54.3 billion deficit stemming from the pandemic.

Newsom will update his budget proposal next month. Senate Democrats revealed their own proposal Monday, with the Senate leader calling it “probably more ambitious than any legislative budget proposal in memory.”

“We have a once in a generation opportunity to make transformative change for California,” said Senate President Pro Tempore Toni Atkins, a Democrat from San Diego, who has dubbed the plan “Build Back Boldly.”

“Democrats wouldn’t need to ‘build back boldly’ if they hadn’t broken it in the first place,” Wilk said.

California home prices, among the highest in the nation, have jumped more than 20% during the pandemic, putting the median price of a single-family home at nearly $700,000 in January. The Senate’s proposal would set aside an unspecified amount in a fund dedicated to helping first-time homebuyers.

In one example offered by Senate leaders, if a house cost $400,000, the fund could cover $180,000 of it so the buyer would only have to pay $220,000. This would make the fund a minority owner of the house. The state would sell shares of the fund to investors who would earn money based on the value of the homes, with the capital gains exempt from state taxes.

The buyers would still have to pay for all of the maintenance, property taxes and insurance. And they could buy out the fund’s share of the home at any time at the current fair market price. Details about who and what homes would be eligible were not available, but Senate leaders said it would be based on the price of the home and the prospective buyer’s income.

“Owning a home fundamentally changes a family, and it is the fastest way to wealth creation in our country,” said state Sen. Anna Caballero, D-Salinas. “The state is at its lowest home ownership since the 1940s. We have to do better.”

Proposal for Immigrant Health Care to Expand to 65 and Older

The Senate budget plan would also give government-funded health insurance to low-income adults 65 and older who are living in the country illegally. California already provides for children and adults up to 26. Expanding it to people 65 and older would cost roughly $100 million, Senate leaders said.

The plan would eventually cover all eligible adults regardless of their immigration status, but it’s unclear how much that would cost or when it would take effect. Senate Budget Committee Chair Nancy Skinner, D-Berkeley said that part of the proposal needs more work.

To help students pay for college without borrowing money, Senate Democrats want to expand the state’s Cal Grant program, which gives people money for school that they don’t have to pay back. The proposal would expand one type of grant to pay for full tuition. It would also expand a state tax deduction on student loan payments and make all lower and middle income students at the state’s two university systems eligible for a state scholarship.

Lawmakers must pass a state spending plan by June 15. If they don’t, state law says they don’t get paid.

Related Topics:California legislature
Up Next