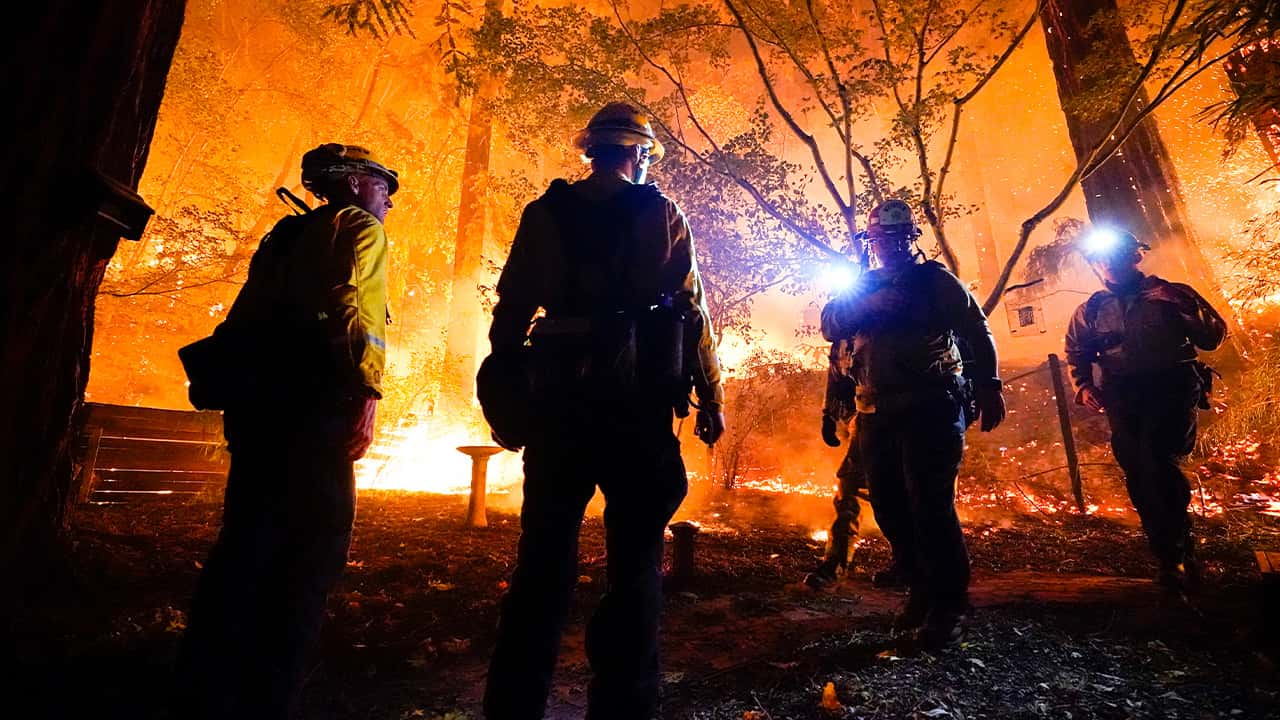 SACRAMENTO — A decade after prison crowding forced California to realign its criminal justice system, the population in what once was the nation’s largest state correctional system has shrunk to the point where officials announced Tuesday they will close one of two inmate firefighter training centers.

The California Correctional Center in Susanville will close by July 2022, officials said, the second such prison closure announced in recent months. The changes have inmates’ attorneys worrying that crowding could eventually again become a problem.

The number of lower-level inmates eligible for the camps has been dwindling for years because of changes in state law and most recently the pandemic. After the prison closes, all firefighter training will be at the Sierra Conservation Center in Jamestown, east of Stockton.

Minimum security facilities at the California Correctional Institution in Tehachapi and the Correctional Training Facility in Soledad will also close by July 2022 due to a reduced inmate population, state corrections officials said.

They announced in September that the 67-year-old Deuel Vocational Institution in Tracy, east of San Francisco, will close by this October.

That will save about $182 million annually, while the closures announced Tuesday will save another $167 million each year, officials said.

Related Story: April Has Never Been This Dry, Say Researchers, as Cal Fire Begins to Staff Up

Closing two prisons fulfills a pledge by Gov. Gavin Newsom and was hailed by Democratic Assemblywoman Cristina Garcia as “a step in the right direction as our nation continues to come to terms with a racial reckoning in the criminal justice system.”

But state Assemblywoman Megan Dahle and state Sen. Brian Dahle, who represent Lassen County, issued a statement that said they were “shocked and appalled” by the Susanville closure, a decision they said lacked transparency and could throw many out of work.

“We have one of the highest unemployment rates in the nation,” the statement said. “Now, without warning or notice to the public, the state has arbitrarily dictated that it will be upending the livelihood of over 1,000 employees and their families.”

Officials said the roughly 2,000 inmates at the Susanville prison will be moved to other prisons without earlier releases and the employees may be offered jobs at other facilities.

Newsom has supported criminal justice changes beyond the sweeping revisions sought by his fellow Democrat and predecessor, Jerry Brown, who was driven by federal court orders, budget deficits and a philosophy that virtually anyone can be rehabilitated.

Brown and legislative leaders first agreed a decade ago to keep lower-level felons in county jails instead of state prisons to relieve crowding so bad that federal judges ruled that it had created unconstitutional conditions. Inmates at the time were stacked in bunks three tiers high in gymnasiums and activity rooms that had been turned into makeshift dormitories.

Yet it is population reductions driven by the pandemic that is allowing the prison closures.

That has attorneys representing inmates worrying that they might eventually drive up prison crowding once again.

Corrections Secretary Kathleen Allison cited “the significant decrease in the state’s incarcerated population over the past year” for allowing officials “to move forward with these prison closures in a thoughtful manner that does not impact public safety.”

As of last month, the system had about 26,000 fewer inmates than the roughly 117,000 in state prisons before the pandemic, said Michael Bien, one of the attorneys representing inmates in a major class-action lawsuit about overcrowding.

But more than 10,000 state inmates are waiting in county jails because corrections officials limited intake for fear of spreading infections during the pandemic.

The courts also have been backed up because of the pandemic, but the flow to prisons will eventually return to normal, added Don Specter, another attorney leading the crowding lawsuits.

The crime rate has been at such historic lows “that it’s bound to creep up somewhat,” Specter said, eventually leading to more inmates unless there are more changes to sentencing laws or more early releases by corrections officials.

“If you’re closing prisons, does that mean that there are more crowded dorms at other prisons, more double-celling?” wondered Bien. “We also have to make sure that we don’t make conditions miserable for the ones that are left. … It just means that there’s less room everywhere else.”

The last time California closed a state prison was a women’s facility in Stockton in 2003.

The announcement comes as state officials prepare for what they predict will be an earlier, severe wildfire season driven by a second consecutive dry winter.

Newsom has increased the hiring of firefighters to make up for fewer eligible inmates.