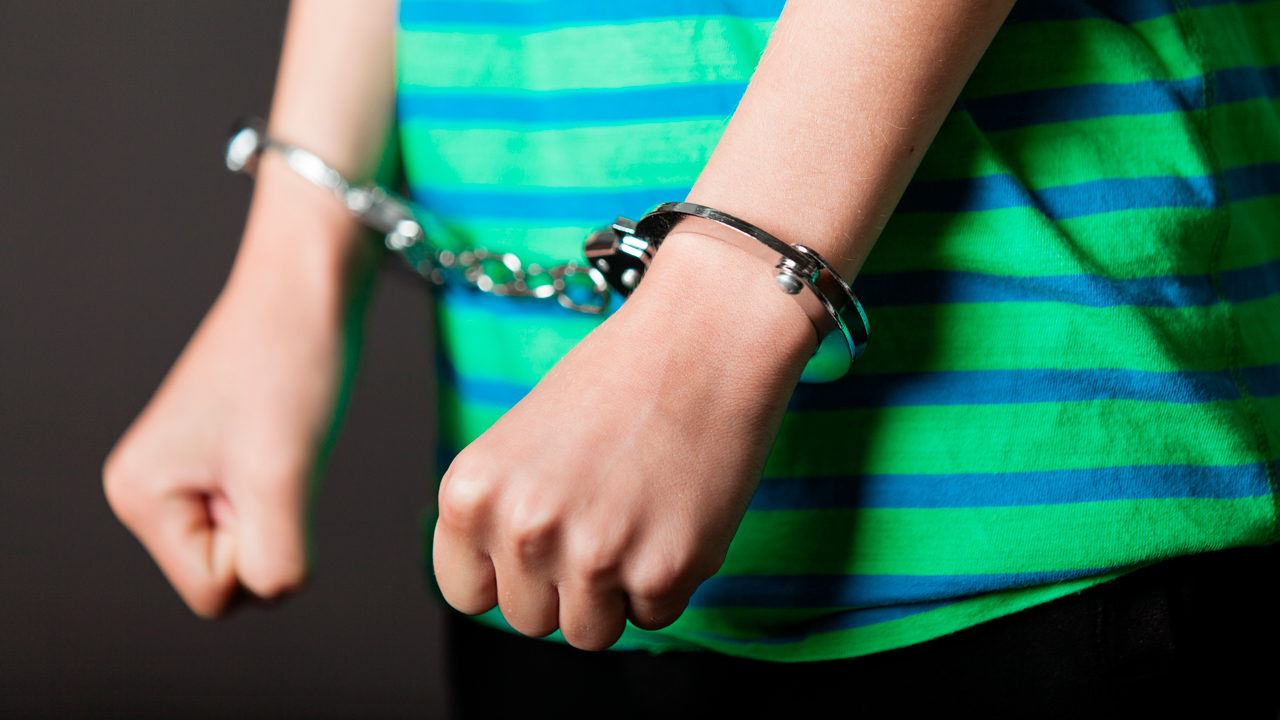 Juvenile Cases Should be ‘Based on Rehabilitation, Not on Punishment’

“The juvenile system is based on rehabilitation, not on punishment,” he said. Juvenile cases are not considered criminal proceedings, and he noted juvenile offenders lack the same constitutional protections as adults, such as the right to jury trials.

Yet state law treats juvenile strikes for youths age 16 and older the same as for adults, subjecting them to longer prison terms if they are later convicted of second- and third strikes. A second strike doubles the underlying sentence and a third serious or violent felony can trigger a life sentence.

The California District Attorneys Association, which has sparred with Gascón on other actions, has not yet taken a position on the proposal, said legislative director and former prosecutor Larry Morse.

“I expect there will be a wide range of opinions among the DAs on that bill. It’s obviously a provocative and intriguing proposal,” Morse said, in part because of the argument that state law treats juveniles differently than adults.

“It makes absolutely no sense that a kid who can’t go to prom would have an action at that point … that could be used down the line to count as a third strike,” said Democratic Assemblyman Miguel Santiago of Los Angeles, who is carrying the bill.

His proposed legislation would allow those who were previously issued a strike in juvenile court to have it vacated and to seek resentencing if they are currently incarcerated.

Michele Hanisee, a deputy district attorney and president of the Association of Deputy District Attorneys for Los Angeles County that also has sparred with Gascón, said through a spokesman that she couldn’t comment because the union’s board has not taken a position on the bill.

Unfair to Harshen Punishment for Actions Committed as an Adolescent

Youths ages 16 and 17 “are not fully developed adults” and are much more likely to be driven by impulsive behavior or their peers, said Rahn Minagawa, a clinical psychologist based in San Diego. So to toughen their punishment years later for things they did as adolescents “is just inherently unfair,” he said in arguing for the bill.

It would take a two-thirds vote by legislators to change the three-strikes law first approved by voters in 1994 and softened in a 2012 ballot measure to avoid imposing life sentences for minor crimes. But Democrats have that margin in the Legislature.

Gascón defeated the incumbent in the nation’s largest prosecutors’ office last year while running on a reform platform. But he since has faced blowback including legal actions from his own employees, public criticism from the state prosecutors’ association, and may be challenged with a recall election.