Space Force Field Command to be Located at Los Angeles Base 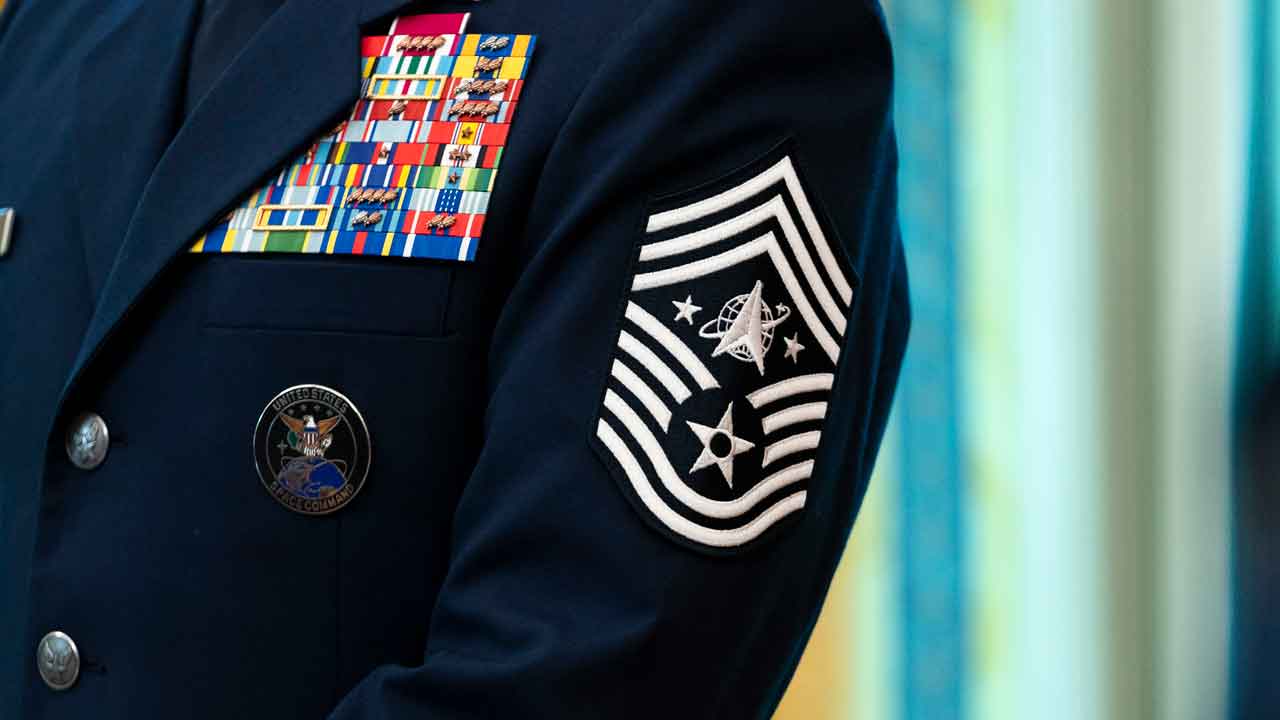 The military will establish the Space Systems Command at the base near Los Angeles International Airport, the governor said in a statement.

“This is a critical investment in California’s vital aerospace and defense industries, and it represents a slew of new good-paying jobs as we continue to rebuild our economy better than before,” the statement said.

No timetable was offered.

The field command will have “nationwide authority over launches and procurement” for the Space Force, the statement said.

The Space Force was launched in December 2019 under President Donald Trump as the first new military service since establishment of the Air Force as an independent entity in 1947. It operates as part of the Air Force, much like the Marine Corps is a separate service but is overseen by the Navy.

Space Force currently is far smaller than any other branch of the military, but is acquiring the standard trappings of a service, including an official flag, logo, seal and doctrine.

Related Topics:Space Force
Up Next