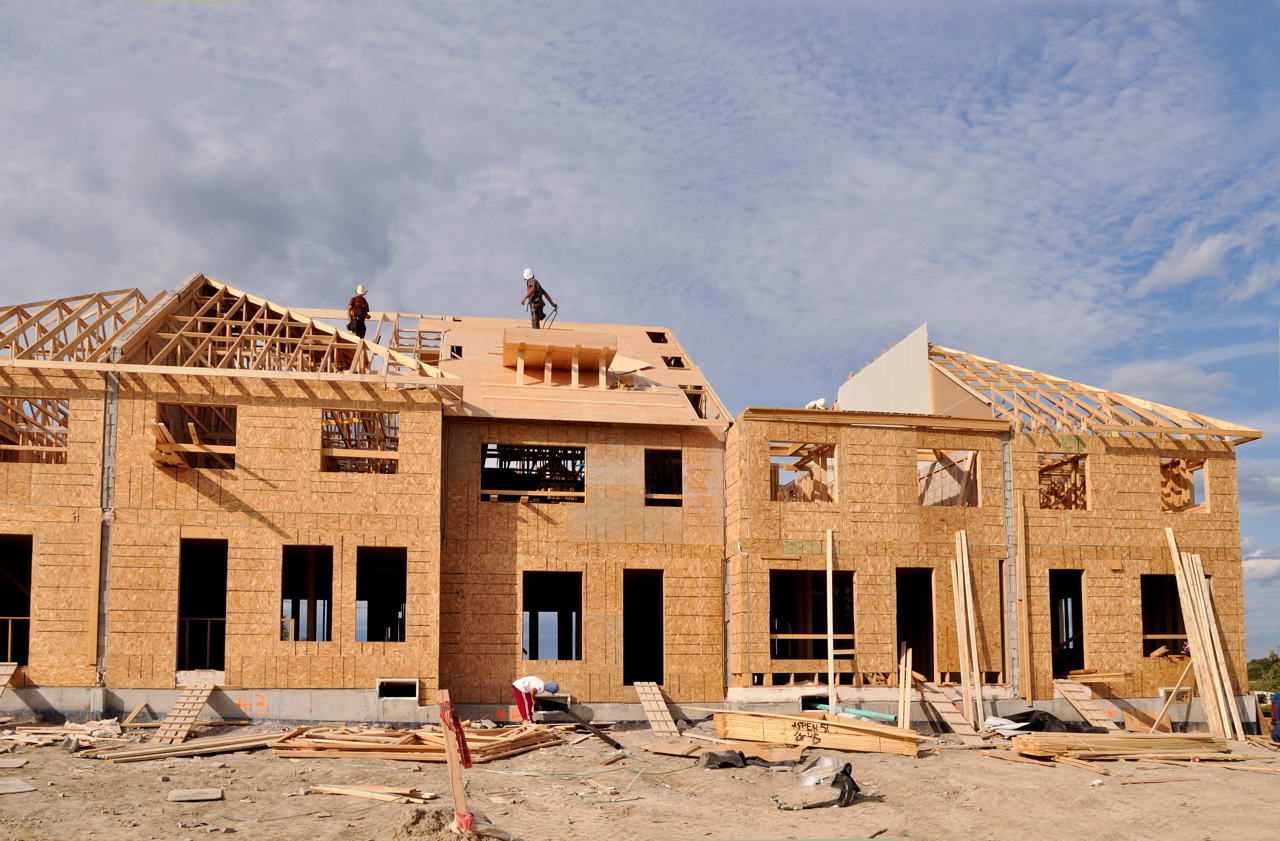 A state law meant to reduce the miles people drive may be unintentionally driving up the prices of new homes. And, according to the California Building Association, the law — commonly referred to as Vehicle Miles Traveled — poses “a big pause button” for residential home construction.

In response,  the Clovis City Council unanimously approved spending just over $91,000 to change that on Monday night.

With the action, Clovis will move forward with an all-encompassing Environmental Impact Report to take some of the law’s uncertainly out of the equation for builders. In a nutshell, the city doesn’t want every new project to be subject to an individual EIR moving forward as a fallout from the VMT law. 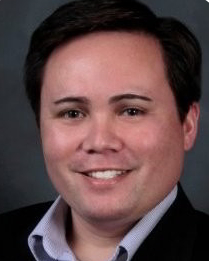 “VMT has really slowed down the amount of residential development that’s come forward,” said city of Clovis senior planner Ricky Caperton during the council meeting. “VMT has played a role in how some residential projects, especially the larger ones, have slowed.”

VMT is applied to new developments. For instance, if a person drives to multiple places a day — work, store, soccer practice, etc. — all of those miles are counted up and a fee is calculated. The higher the VMT, the higher the fee tacked on to the price of a new house — or even rent for a newly built apartment.

The Fresno Council of Governments has calculated an average of 16 vehicles miles traveled a day for development in Clovis. Going forward, the VMT goal for Clovis will be 14. That might sound easily attainable, but it’s expensive, according to Mike Prandini, president and CEO, Building Industry of Fresno-Madera Counties.

In theory, Prandini said, a developer might be asked to subsidize vanpooling for residents of a new housing tract or apartment complex. The cost to do that for a 20-unit project, by Prandini’s calculations, would be $460,000 over 30 years — or $23,000 a unit.

While the developer bears the costs upfront, it is passed on to homebuyers and renters.

The question was raised by Clovis Mayor Jose Flores as to whether the city was helping developers make profits by paying for an umbrella EIR.

“So there’s going to be a cost, and it’s going to come from the city, and it’s really going to help the developers,” Flores said.

“The fee itself is from the developers anyway. So as we collect permits, we take a little bit of a percentage of that fund’s consulting fee. So really, that money, those funds come from the developer community anyway, so it’s already their money,” responded Caperton.

Prandini told the council the biggest challenge to developers right now is the unforeseen costs associated with VMT.

State Sen. Anna Caballero, D-Salinas, says the state should not be scaring away homebuilders, but she is worried that VMT is doing just that.

“The last thing we need right now is to reduce the number of communities that we’re building. We’re 2.5 million housing units behind,” Caballero said recently. “If you built 2.5 million units, you’d have families in them tomorrow.”

(Disclosure: Darius Assemi is the President and CEO of Granville Homes and the Publisher of GV Wire)