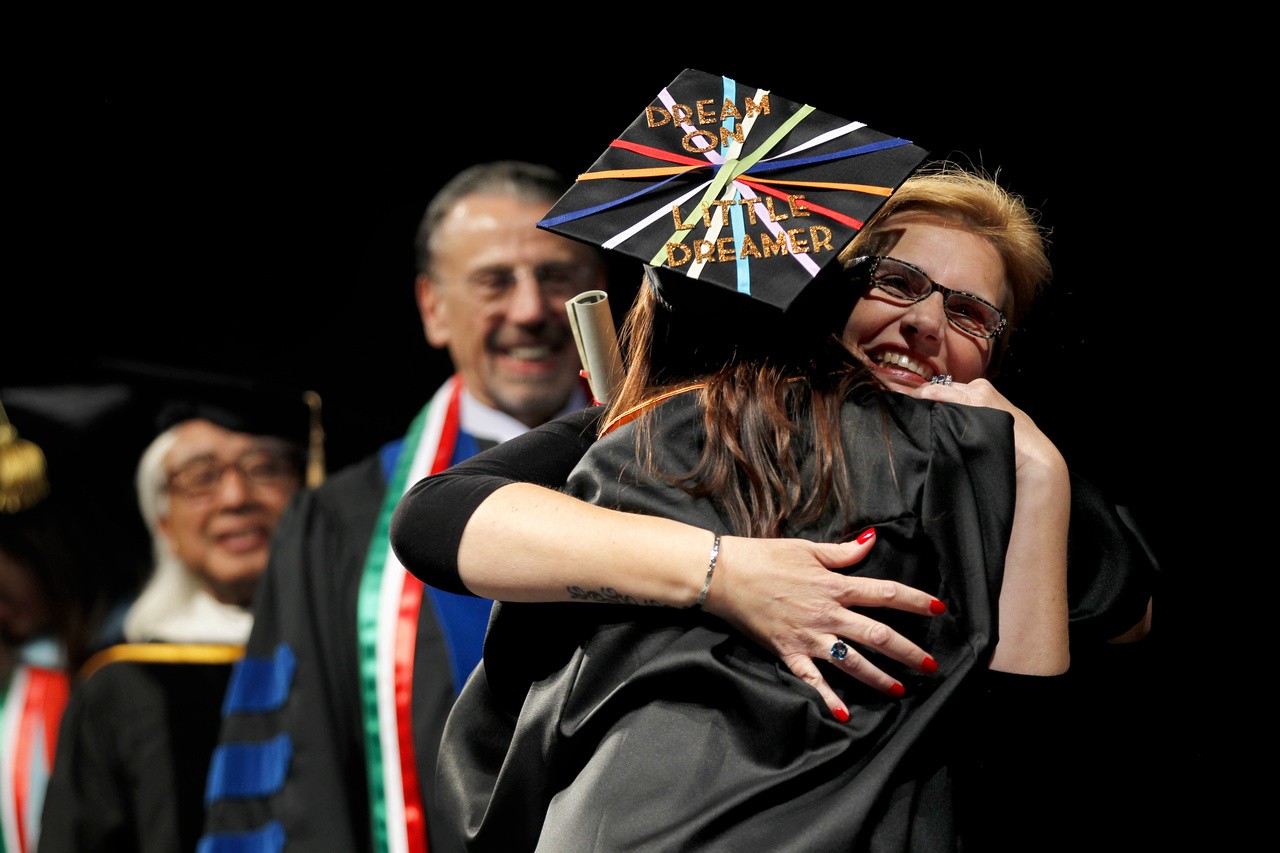 There will be a familiar face conferring degrees on Fresno State graduates next month. Joseph I. Castro, who left Fresno State’s top job in December to become California State University chancellor, announced he’ll attend the university’s six commencement ceremonies to confer degrees on the graduates of the Classes of 2020 and 2021.

Castro, who served as Fresno State’s president for seven years, moved to Long Beach in January to head the 23-campus CSU system. 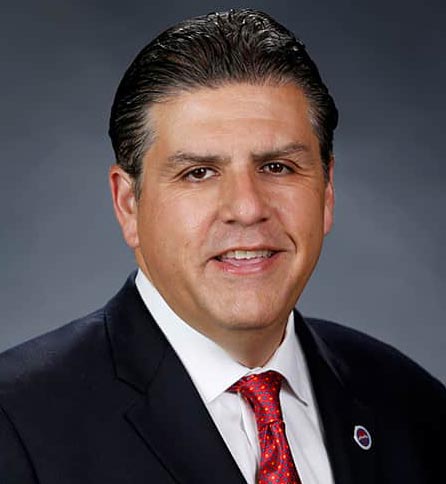 Mary Castro, the chancellor’s wife, also will be on hand but won’t be distributing her trademark hugs due to COVID-19 restrictions.

The district had previously announced virtual ceremonies, but outcry from students and improving health conditions led university officials to revise the decision.

There will be six separate ceremonies, each including approximately 1,400 graduates. Two ceremonies would be held each day, one at 9 a.m. and the other at 7 p.m. The university will follow state and local public health guidelines and should conditions within Fresno County change, it may have to alter these plans.

Graduates need to register by this Friday with their intent to attend the ceremony of their respective school/college. Each graduate who registers will be issued a maximum of four assigned tickets for their guests.

Graduates will be seated on the football field and all guests will be assigned to a specific seating location in Bulldog Stadium that will be socially distanced in accordance with the latest CDC and state public health guidelines. The wearing of facial coverings will be required at all times for graduates and attendees.

A new commencement website has the latest communications and updates.