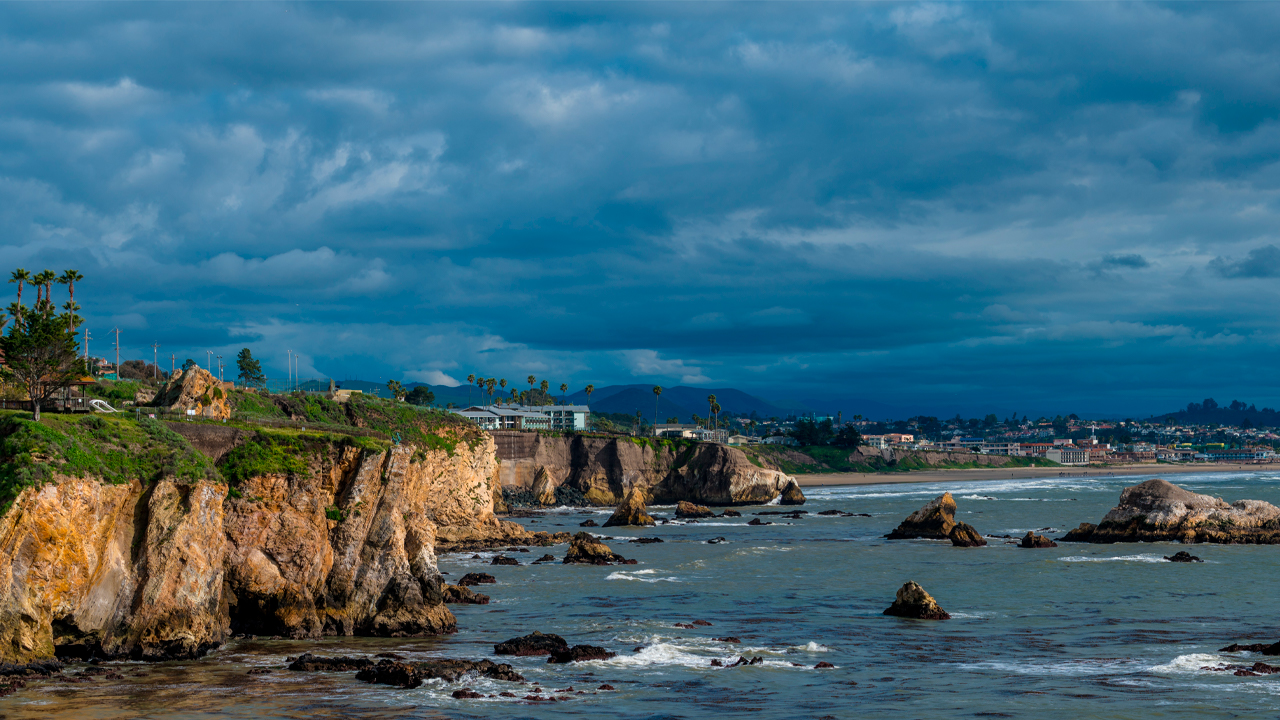 BODEGA BAY — Dozens of people at a popular Northern California coastal overlook watched as an SUV drove through a parking lot without braking and then plunged off a cliff into the rocks below, killing the two women inside, investigators said Monday.

The cause of the weekend crash was still under investigation, California Highway Patrol Officer David de Rutte said. Initial witness accounts indicated that the vehicle drove through a wooden barrier in a large parking area at the Bodega Bay Trailhead before it went off the cliff.

“Witnesses saw the vehicle driving through the parking lot — and it just kept driving,” de Rutte said. “It didn’t stop. There was no accelerating but also no braking.”

Both women were found dead when rescuers made it down to the Toyota SUV, which had landed on its roof on the rocks about 70 feet below.

Authorities identified the driver as Maria Teixeira, 64, and the passenger as Elizabeth Correia, 41, both of Dublin.

De Rutte said the relationship between the two was not yet known. Investigators were still trying to determine if the crash was accidental or intentional, he said.

It happened Saturday as hikers and beachgoers flocked to the scenic Pacific Ocean overlook to take advantage of clear weather on the Easter holiday weekend.