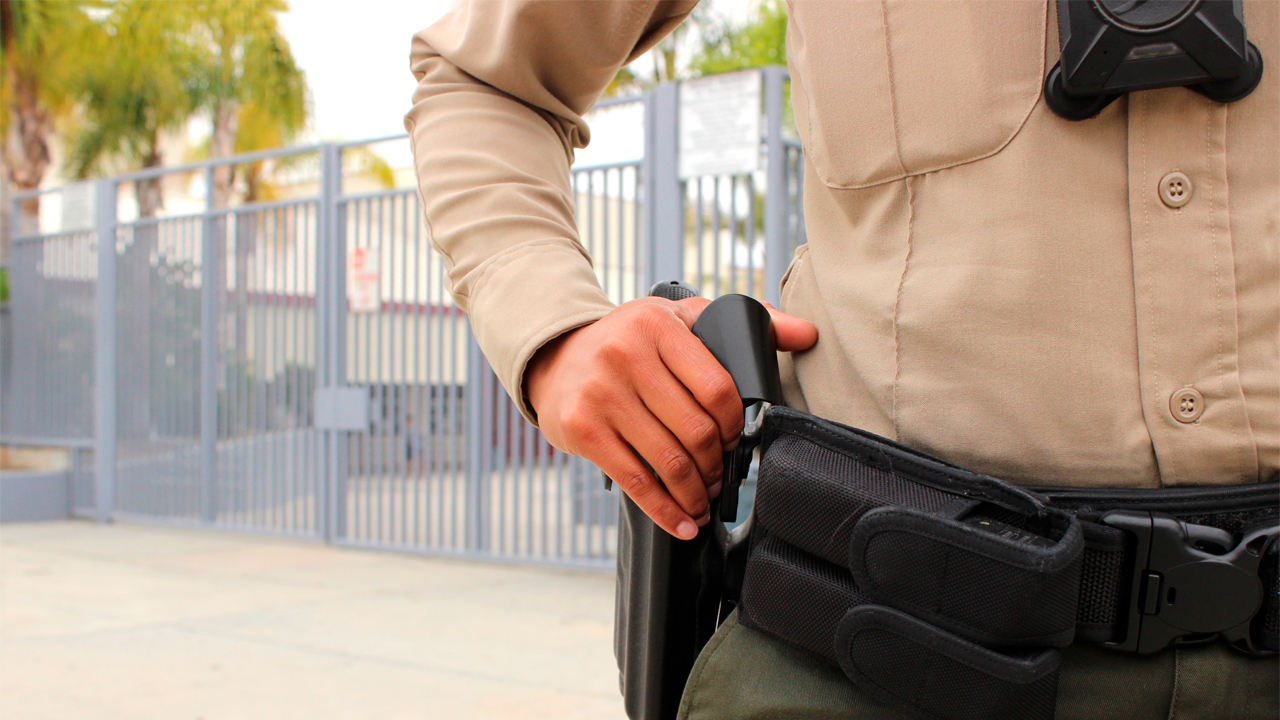 A half-century ago, I was the editor of a small daily newspaper in Northern California and one of my reporters dug up a terrific story.

He learned that that the county’s Board of Supervisors had privately compelled the county’s sheriff to receive alcoholism treatment by threatening to take away some of his administrative powers. The sheriff’s excessive drinking habits were well known to courthouse insiders and he had crashed at least one county vehicle while driving drunk, although it had been covered up.

We published the story on the front page and it touched off a public firestorm. However, the popular ire was not directed at the errant sheriff, but rather at the newspaper and me for, it was said, besmirching the character of a very popular local figure.

Those twin roles have always been a little incongruent but in blue California, where demands for fundamental changes in criminal justice are strong, elected sheriffs are feeling the heat.

Los Angeles County Sheriff Alex Villanueva and the county’s Board of Supervisors are engaged in open political warfare. The board voted 3-2 last November to explore options for removing Villanueva with proponents citing his lack of accountability, such as refusing to cooperate with outside investigations of his department.

“The California Department of Justice investigation comes on the heels of allegations of excessive force, retaliation, and other misconduct, as well as a number of recent reported incidents involving LASD management and personnel,” Becerra’s announcement said.

Four hundred miles to the north, Sacramento County Sheriff Scott Jones is also feeling political heat notonly for his managerial policies, including resistance to outside oversight, but because he was an outspoken supporter of former President Donald Trump and tried to unseat a Democratic congressman, irritating other local politicians.

Next door, in Placer County, Sheriff Devon Bell is sparring with public health officials over suggesting that a man may have died from a COVID-19 vaccination, feeding fears among anti-vaccination activists. The Sacramento Bee revealed last week that Bell had spurned advice from health officials when he made his announcement in January, acting in his capacity as the county’s coroner as well as sheriff. It was later confirmed that the victim had contracted COVID-19 before being vaccinated.

A number of California sheriffs are also coroners, which has been a flashpoint for criminal justice reformers, saying that they cannot objectively evaluate those who die at the hands of police.

The debate over sheriffs’ twin status as cops and politicians has reached the Capitol in Senate Bill 271, which would repeal a 32-year-old law requiring elected sheriffs to be certificated law enforcement officers and thus allow just about anyone to seek the office.

Sen. Scott Wiener, a San Francisco Democrat who is carrying the measure with support from criminal justice reform advocates, says, “sheriffs are effectively insulated from political accountability and are only accountable to the law enforcement officers who are authorized to challenge their reelection. As a result, various sheriffs have aggressively cooperated with ICE (Immigration and Customs Enforcement) to facilitate deportations, have ignored and refused to endorse COVID public health orders, and have failed to be responsive to community demands for police and jail reform.”

The California State Sheriffs’ Association denounces SB 271 as “dangerous and reckless to both communities and peace officers.” The outcome of Wiener’s bill will reveal just where sheriffs stand in 21st Century California.