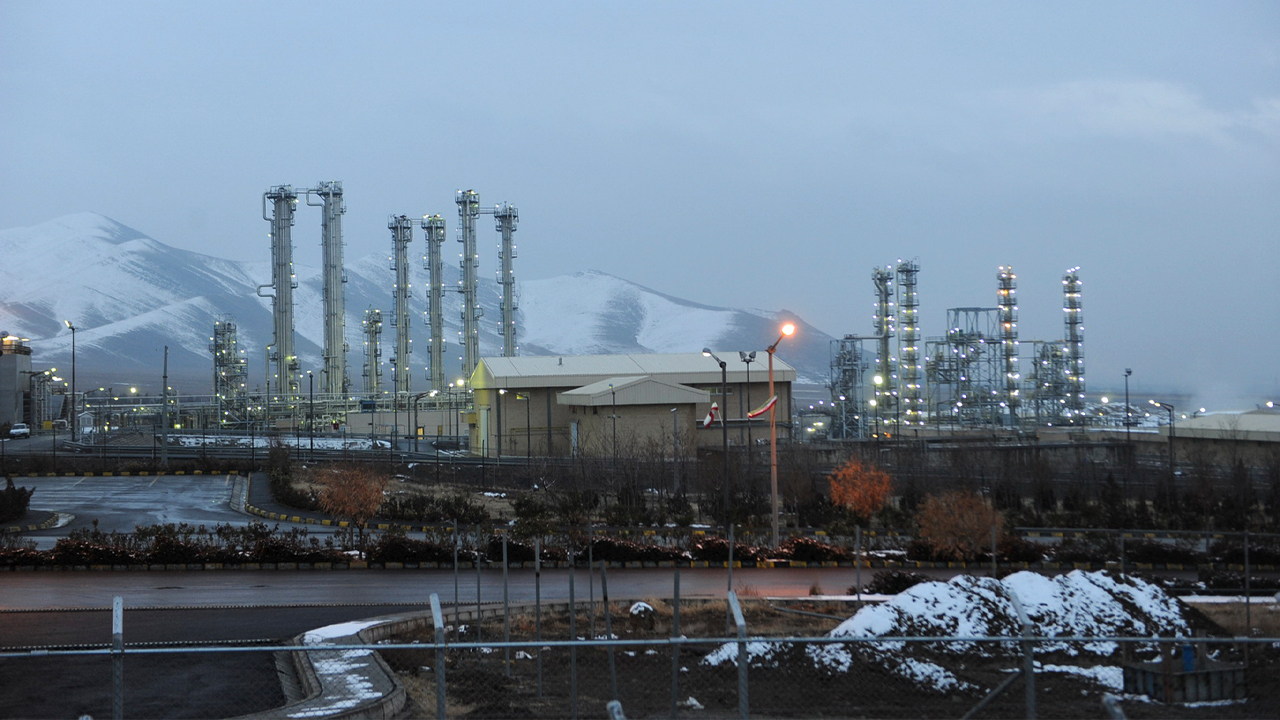 The United States and Iran said Friday that they would begin negotiations through intermediaries next week to try to get both countries back into an accord limiting Iran’s nuclear program, nearly three years after President Donald Trump pulled the U.S. out of the deal.

The announcement marked the first major progress in efforts to return both countries to the 2015 accord, which bound Iran to restrictions on its nuclear programs in return for relief from U.S. and international sanctions. President Joe Biden came into office saying that getting back into the accord was a priority. But Iran and the United States have disagreed over Iran’s demands that sanctions be lifted first, and the stalemate threatened to become an early foreign policy setback for the Biden administration.

State Department spokesperson Ned Price called the resumption of negotiations, scheduled for Tuesday in Vienna, “a healthy step forward.” But Price added, “These remain early days, and we don’t anticipate an immediate breakthrough as there will be difficult discussions ahead.”

Tension in the Middle East

Trump pulled the U.S. out of the accord in 2015, opting for a “maximum pressure” campaign of stepped-up U.S. sanctions and other tough actions. Iran responded by intensifying its enrichment of uranium and building of centrifuges, while maintaining its insistence that its nuclear development was for civilian and not military purposes. Iran’s moves increased pressure on major world powers over the Trump administration’s sanctions and raised tensions among U.S. allies and strategic partners in the Middle East.

Agreement on the start of indirect talks came after the European Union helped broker a virtual meeting of officials from Britain, China, France, Germany, Russia and Iran, which have remained in the accord, known as the Joint Comprehensive Plan of Action.

Price said next week’s talks will be structured around working groups that the European Union was forming with the remaining participants in the accord, including Iran.

The United States, like Iran, said it did not anticipate direct talks between the U.S. and Iran now. Price said the United States remains open to that idea, however.

In a tweet, Iranian Foreign Minister Javad Zarif said the aim of the Vienna session would be to “rapidly finalize sanction-lifting & nuclear measures for choreographed removal of all sanctions, followed by Iran ceasing remedial measures.”

Iranian state television quoted Abbas Araghchi, Iran’s nuclear negotiator at the virtual meeting, as saying during Friday’s discussions that any “return by the U.S. to the nuclear deal does not require any negotiation and the path is quite clear.”

“The U.S. can return to the deal and stop breaching the law in the same way it withdrew from the deal and imposed illegal sanctions on Iran,” Araghchi was quoted as as saying.

Compromise Needed from Both Sides

Russia’s ambassador to international organizations in Vienna, Mikhail Ulyanov, said “the impression is that we are on the right track, but the way ahead will not be easy and will require intensive efforts. The stakeholders seem to be ready for that.”

Any return of the United States would involve complications.

Iran since the U.S. withdrawal from the pact has been steadily violating its restrictions, like the amount of enriched uranium it can stockpile and the purity to which it can enrich it.

Iran has said that before it resumes compliance with the deal, the U.S. needs to return to its own obligations by dropping the sanctions.

The International Atomic Energy Agency has said that over the past two years, Iran has accumulated a lot of nuclear material and new capacities and used the time for “honing their skills in these areas.”

The ultimate goal of the deal is to prevent Iran from developing a nuclear bomb, something it insists it doesn’t want to do. Iran now has enough enriched uranium to make a bomb, but nowhere near the amount it had before the nuclear deal was signed.

As part of its ongoing violations of the deal Iran last month began restricting IAEA inspections of its nuclear facilities. Under a last-minute agreement worked out during a trip to Tehran, however, some access was preserved.

Under that temporary agreement, Iran will no longer share surveillance footage of its nuclear facilities with the IAEA, but it has promised to preserve the tapes for three months. It will then hand them over to the Vienna-based U.N. atomic watchdog if it is granted sanctions relief. Otherwise, Iran has vowed to erase the tapes, narrowing the window for a diplomatic breakthrough.

US Capitol on Lockdown After Report of Gunfire Nearby

March Hiring Accelerated to 916K, Yet Many Jobs Remain Lost