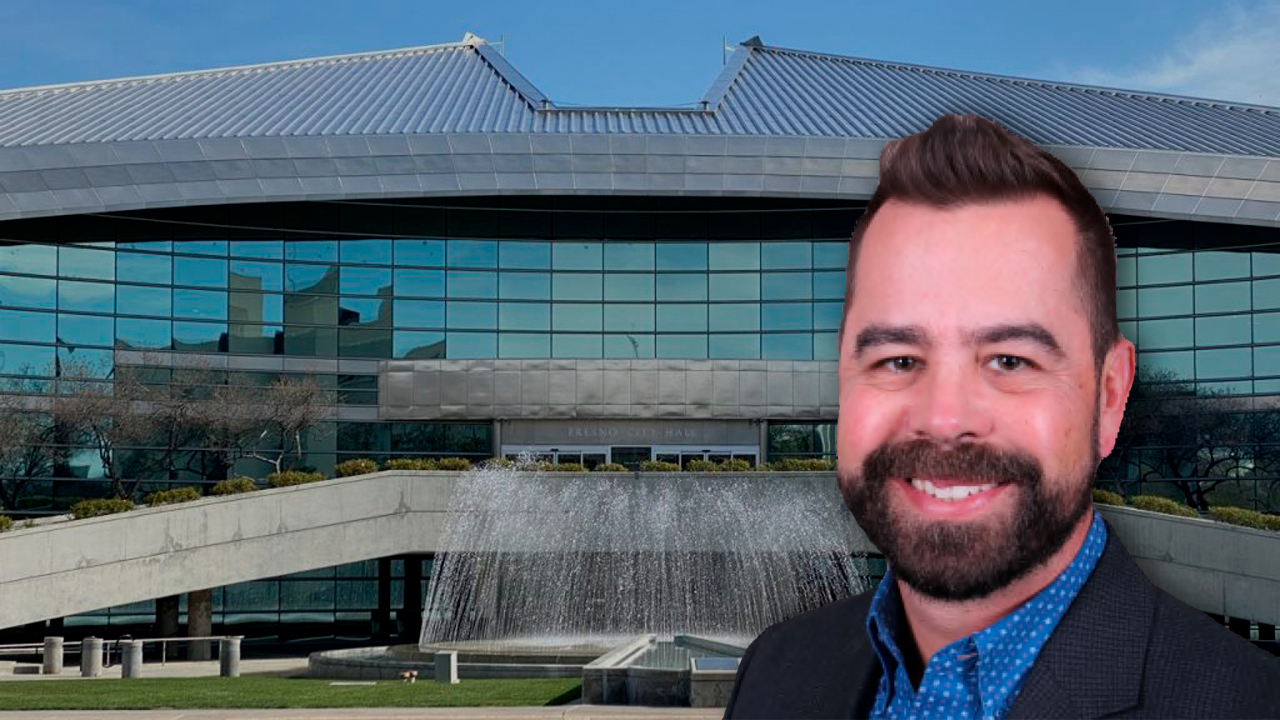 Jeremy Preis filed his candidate intention statement this week, joining Annalisa Perea and Cary Catalano to run for the seat that represents central-west Fresno, including a portion of the Tower District.

District 1 Councilwoman Esmeralda Soria is termed out after 2022.

Preis, 48 and pronounced PRICE, says government is too big.

“You are there to keep the city running smoothly and allowing the people to have the proper jobs, to keep them safe, to enforce the rules of the city,” Preis said.

His goals are to fix potholes and help small businesses.

“The greatest thing about this city is that it’s so dynamic, right? You have the poorest of the poor and the richest of rich,” Preis said.

He said people need to fix things for themselves.

“You can’t make people change. But what you can do is you give them the tools and the ability and the knowledge to change. And when they’re ready, they will,” Preis said.

Preis said public safety should be the main topic for the city.

He is not satisfied with the city’s public safety response because “no one is on the same page for selfish reasons.”

Regarding the controversial sale of the Tower Theatre, he prefers for it to remain a theater, but does not object to Adventure Church buying the building.

He also disagreed with how the city handled the pandemic stay-at-home orders and shutting down businesses.

A Teacher, A Cop, An Insurance Agent

Preis hoped for a career in professional baseball. He played for Fresno City College and later Chapman University.

“By my junior year of college, you realized that that’s not going to happen. So you have to find a career,” Preis said.

After college, Preis became a teacher. Several members of his wife’s family were in law enforcement, influencing Preis to give it a try.

“Best decision of my life. It was the funnest time I’ve ever had. If you do it right, it will treat you and your family very well. It’s a very rewarding career when done right. It changes you as a person and sometimes it’s very hard to find yourself after a while,” Preis said.

Preis said he was “losing the passion” for policing and left the force on his own terms.

“You realize the important things aren’t what you thought they were because you were living very selfishly. And so throughout that time, I found it very difficult to to be a Christian and to be an officer,” Preis said.

He left to start his own business and spend more time with his wife of 18 years and two children, 14 and 11. He owns a Farmers Insurance agency.

This is the first time Preis has run for public office.

The two other announced candidates, Perea and Catalano, have more experience.

Perea is currently the elected trustee for the State Center Community College Board. She has raised more than $100,000 thus far.

Catalano ran for the council seat in 2014 and has held several appointed positions of leadership. He is currently a chairman of the Fresno Housing Authority board.

“I think we all have our unique ways. They are good candidates. It should be a good race,” Preis said.

The election is June 7, 2022. If no candidate achieves a majority, the top two move on to the November general election. 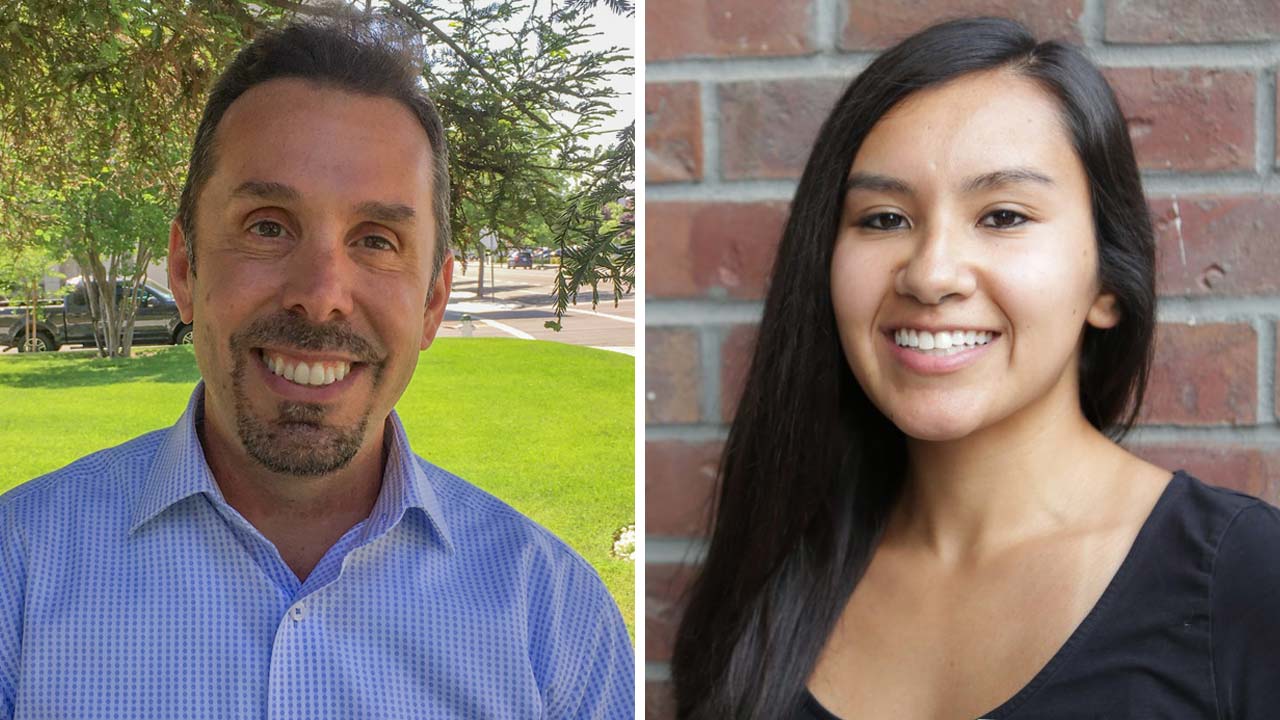