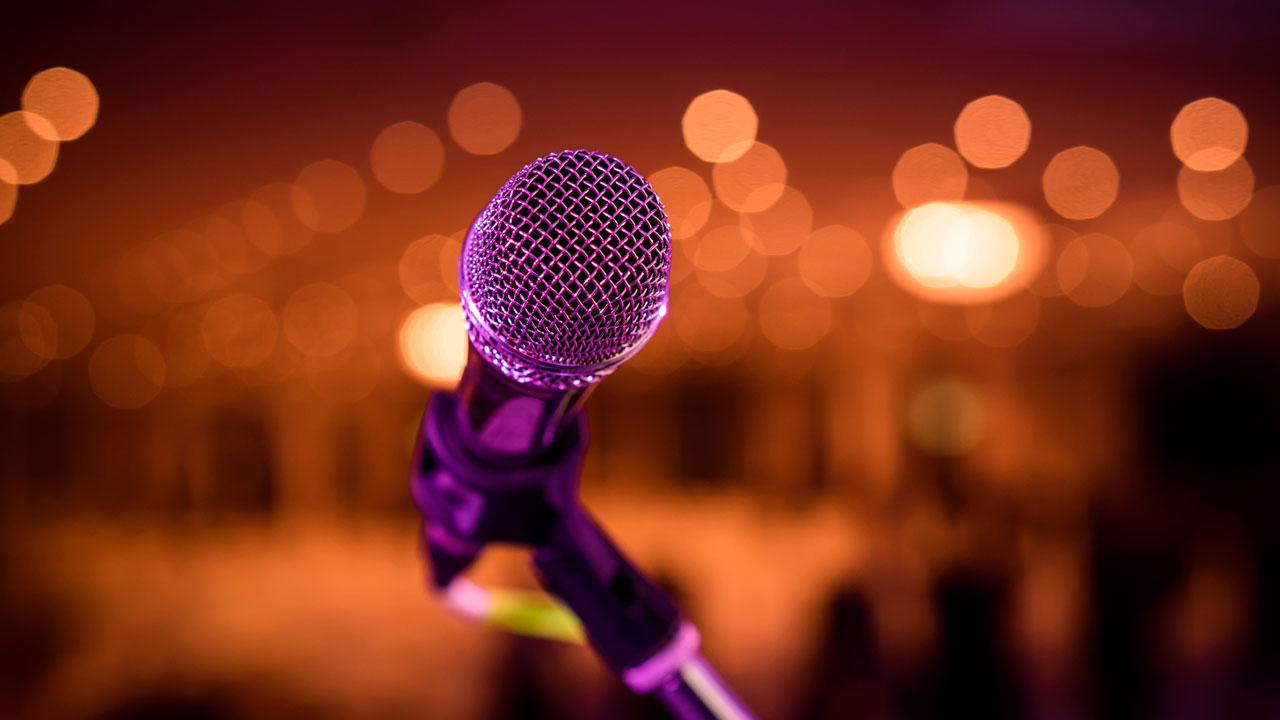 California will allow indoor concerts, theater performances and other private gatherings starting April 15 as the rate of people testing positive for the coronavirus in the state nears a record low.

The decision is a sharp turnaround from the slow pace California has taken on lifting restrictions, and comes as the governor urges people to continue being vigilant about wearing masks and maintaining social distancing.

To attend gatherings, people will have to either be tested or show proof of full vaccination. California has administered nearly 19 million doses and nearly 6.9 million people are fully vaccinated in a state with nearly 40 million residents. But only people 50 and over are eligible statewide to get the vaccine now. Adults 16 and older won’t be eligible until April 15.

Under the new rules, how many people can attend events will depend on the level of restrictions in place at each county. The state divides counties into four tiers based on how widespread the virus is in those places.

Capacity increases in each of the lower tiers.

If venues separate people into sections, people in the “fully vaccinated” section can sit shoulder to shoulder but they still must wear masks, according to state Public Health Officer Dr. Tomás Aragón.

“This is really going to be a pathway to allowing venues to meet the capacity limits,” Aragón said.

Aragón said at first, people will have to bring their vaccination card with them. But “we anticipate that in the future that the solution will be digital,” meaning people could potentially show proof of vaccination on their mobile phones.

Private events, including receptions or conferences, are allowed only outdoors in the purple tier and will be limited to 25 people. They’re allowed indoors in the red tier, but limited to 50 people. However, that capacity increases to 200 people if all guests are tested or show full proof of vaccination.

Only three of California’s 58 counties are in the purple tier. Most are in the red tier. But big population centers like San Francisco, Santa Clara County and Los Angeles County are in the orange tier.

“Today’s update to the Blueprint for a Safer Economy is a result of the progress we are making both in vaccinations and in controlling the spread of COVID-19,” California Health and Human Services Secretary Dr. Mark Ghaly said.

Gov. Gavin Newsom appeared at a San Diego vaccination site Friday to highlight inoculation efforts in the country’s most populous state. The previous day Newsom, a Democrat, received a single shot of the Johnson & Johnson vaccine as he became eligible with other people in their 50s and early 60s to make an appointment.

Newsom said he couldn’t recall which arm was poked as neither hurt.