Mass Vaccination, 'Si Se (Something)' and the First Lady 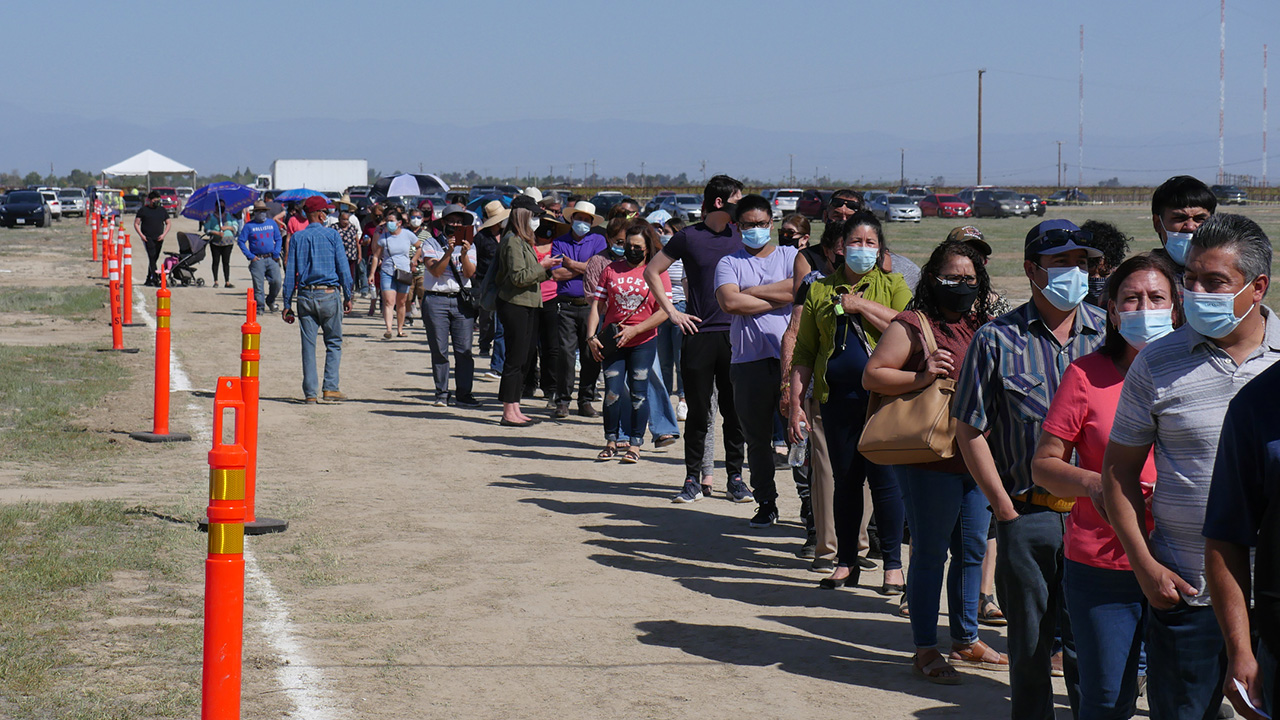 The event featuring first lady Jill Biden at the historic Forty Acres in Delano was fitting for Cesar Chavez Day.

The farm workers’ union has been holding vaccination events at Forty Acres for several weeks. On Wednesday it was doubly special. First, it was held on the day honoring Chavez, the UFW founder and labor leader. Second, it was attended by Biden — who delivered a speech and later handed vaccination cards to those receiving shots.

Mayka Tapia, a Bakersfield farmworker, said her mother encouraged her to get her vaccination.

Tapia was reluctant based on the news she heard about COVID and the vaccines.

“Some are good, some not. There are different types of COVID. I don’t know if this vaccine is against one COVID or the other or not, but it’s better to be protected,” Tapia said. 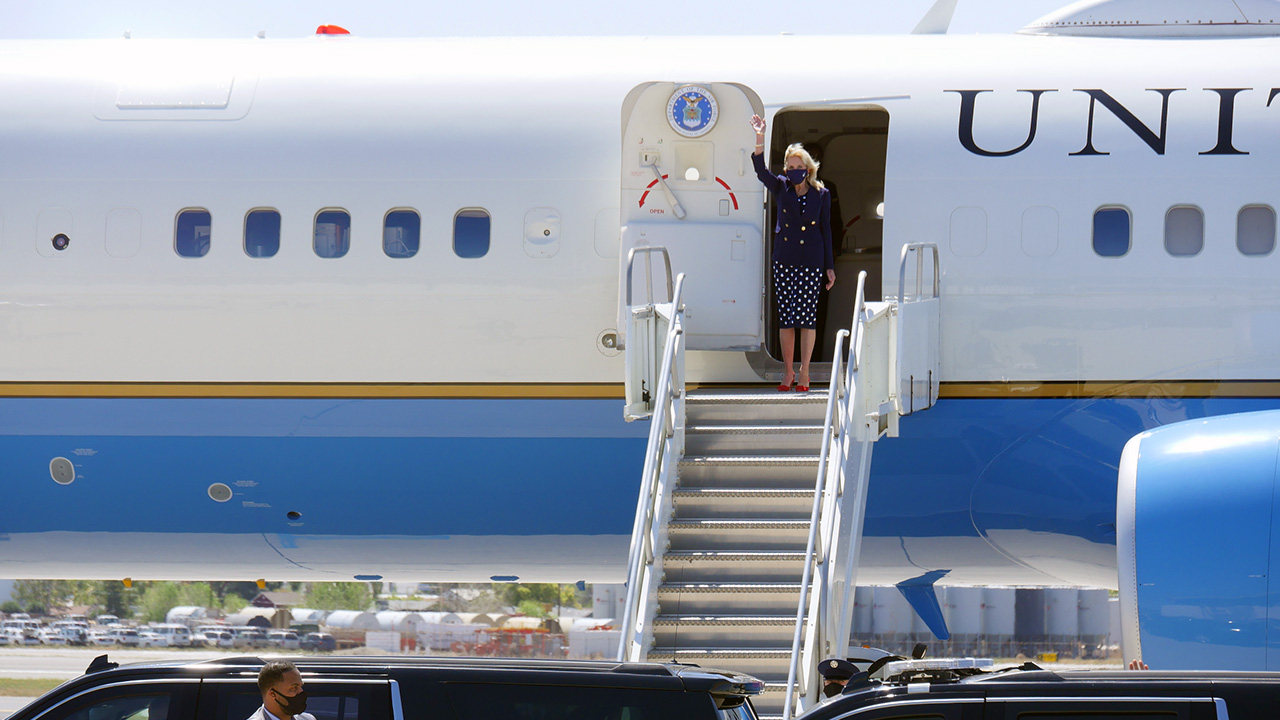 Happy to See the First Lady

Biden arrived at Meadows Field on Executive One Foxtrot — which looks like Air Force One, but smaller. No dignitaries met her on the tarmac. After an airport worker took three or four passes to line up the airplane stairs, passengers disembarked around 1:30 p.m. and got into one of several Chevy Suburban SUVs.

The first lady was greeted by several fans, lined up on Mettler Avenue.

Pat Mendoza of Fresno came to pay her respects to Biden, as well as Chavez’s legacy.

She said she met the labor leader in 1966 at Skaggs Bridge in Fresno County when Chavez marched from Delano to Sacramento.

“My mom found out they were there and she quickly rolled out her big pans and made them nopales with pork meat, which is cactus and pork meat, beans and rice. And there were about 100 of them. We took it to them. So I did get to meet him and Dolores Huerta,” Mendoza recalled.

Inside, Biden met with Gov. Gavin Newsom, his wife Jennifer Siebel Newsom, and many politicians including Congressman Jim Costa, D-Fresno, as well as several members of the state Legislature. 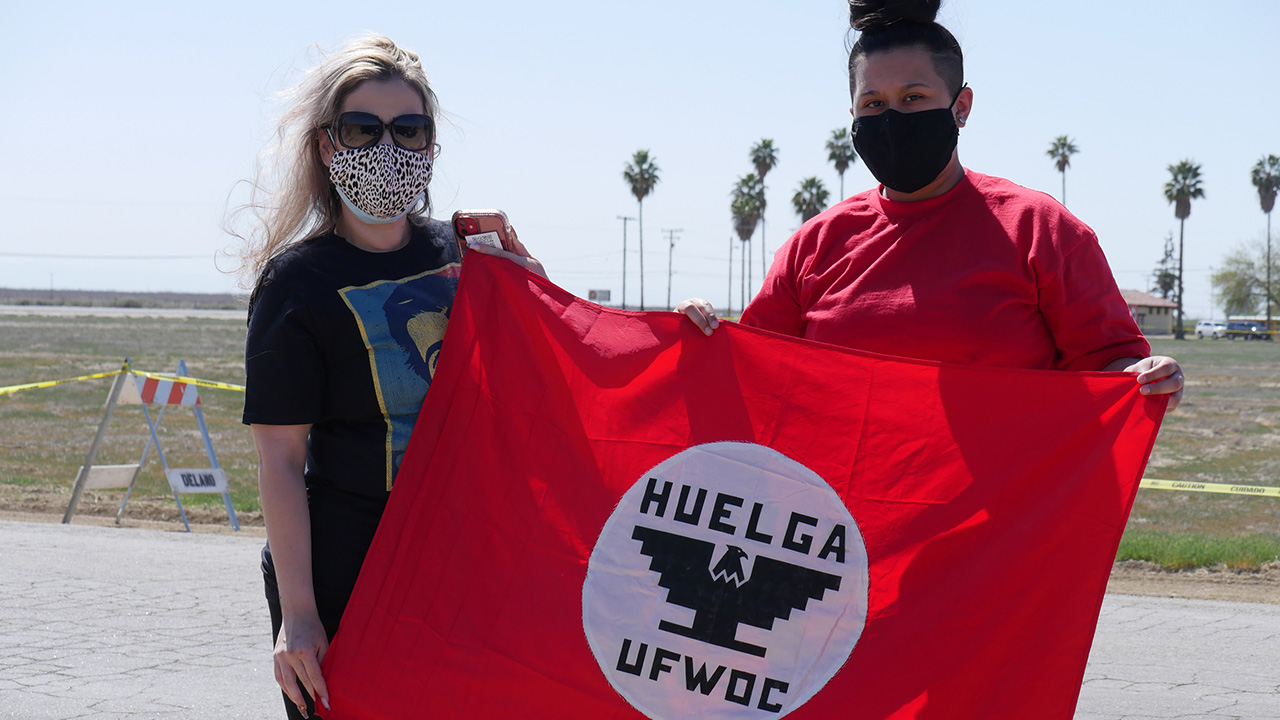 In her speech, Biden talked about the importance of Chavez and farmworkers. But, she made one viral gaffe.

“So say it with me. Si se pwaudway, the future is ours!” Biden said.

The phrase is “Si se puede,” the familiar slogan of “Yes you can!” (pronounced see say pway-day).

San Francisco Chronicle reporter Alexei Koseff was one of the first to post the tongue twister on Twitter. The video, as of Thursday morning, had received 1.6 million views.

“It doesn’t matter. We knew what she meant and she said it before that repeatedly. And, you know, she’s excited to be here. You could see it in her emotion, in her words. And I thought she was very thought-provoking for a lot of reasons,” said former U.S. Secretary of Labor and current Los Angeles County Supervisor Hilda Solis.

“Spanish is not everybody’s first language. And so sometimes it’s a little bit tough,” Caballero said.

“I love that Dr. Jill Biden was trying to speak Spanish. I love that she’s out here at Forty Acres and she’s not afraid to give it a go,” Salas said. 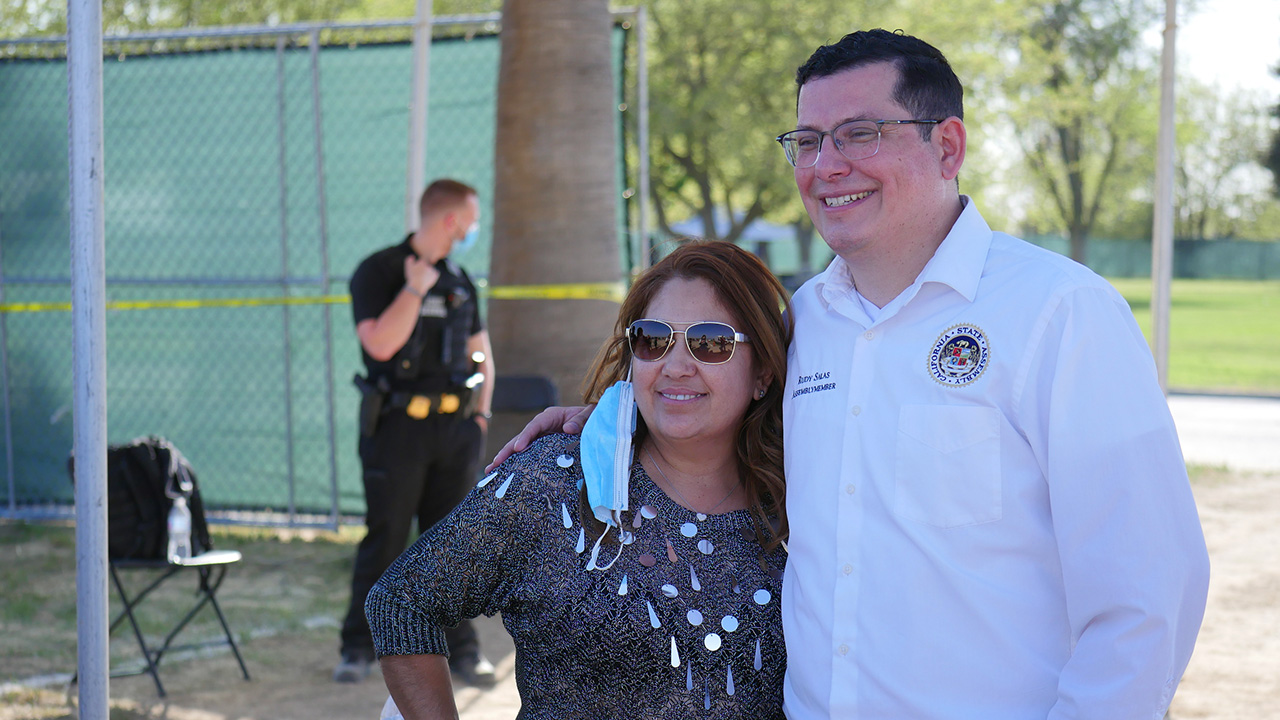 Getting Through the Line

The Secret Service officers were friendly, and tried to get vaccine seekers through the hundred-person-long line as fast as possible. Before letting people in through metal detectors, they knew they faced a challenge — a language barrier.

A sergeant told his staff that they would likely have to use hand gestures to communicate. It did not appear that the officers — several who are based in Washington, D.C. — spoke Spanish. Likewise, many of those in line did not speak English. 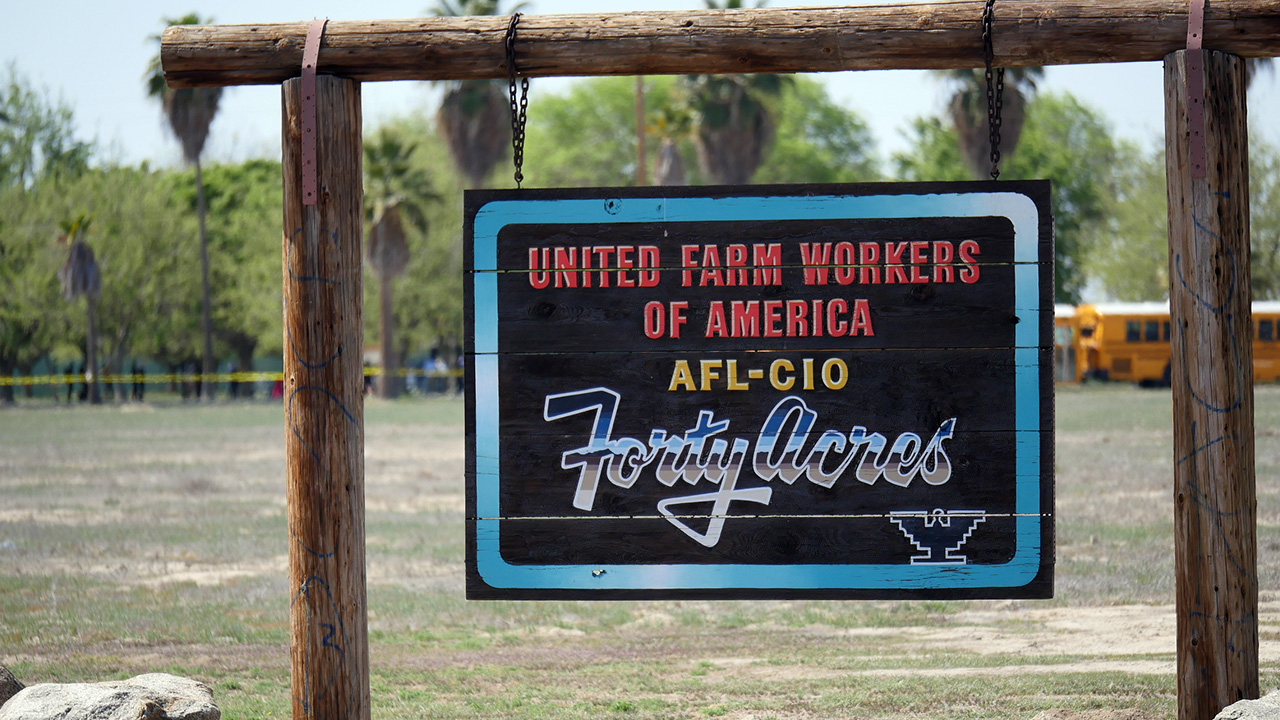 Here’s the Latest on the Gavin Newsom Recall Effort

Neurosurgical Team Gets Young Equestrian Back in the Saddle