Tulare Movie Theaters Will Open for First Time in a Year; Fresno on Standby 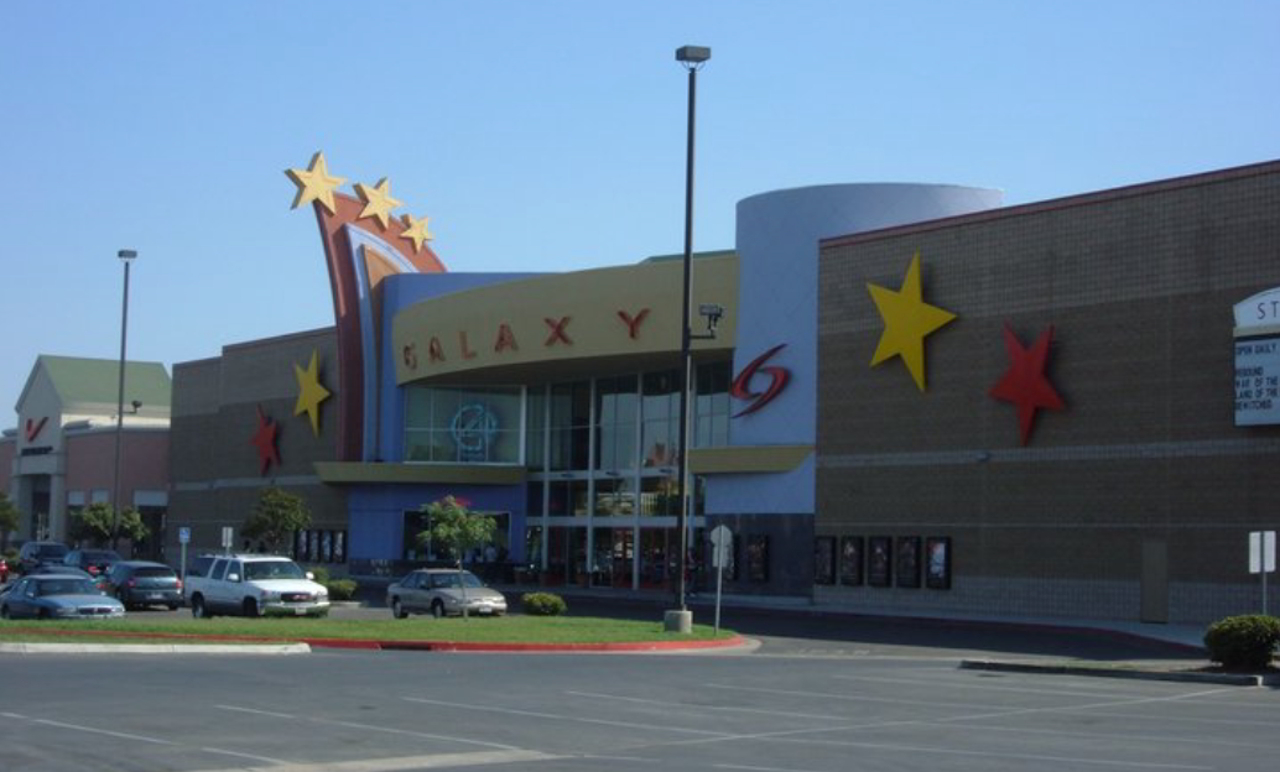 After furloughing his entire staff for the past year due to the pandemic, Galaxy Theatres Tulare General Manager Freddie Gonzalez is busy getting things ready to open this weekend.

“I had my team come back instantly after we received the news of the red tier,” Gonzalez tells GV Wire℠ by phone. He says it’s a testament to the fortitude and dedication of his employees and the company he works for that he’s been able to open this quickly. Tulare County moved into the red tier last week. 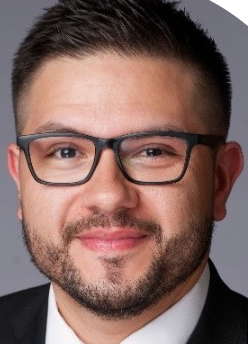 “I had my team come back instantly after we received the news of the red tier.”–Galaxy Theatres Tulare General Manager Freddie Gonzalez

Guests will have their choice of a few movie options including:

All of this leads up to what Gonzalez says is the next big blockbuster film Godzilla vs. Kong opening Wednesday.

“I look forward to seeing everybody from all the way up in Fresno down to Bakersfield to come visit us,” says Gonzalez.

“One of the things that we adapted to this past year at our locations is the CinemaSafe program,” explains Gonazalez.

“Aside from the common areas in the auditorium, we’ll have a social distanced environment,” says Gonzalez. “One of the things that will be very apparent when they walk into the lobby is the signage for the social distance markers.”

All theater staff have their temperature checked and participate in a health screening at the beginning of every shift, he added.

Ticketing software on the theatre’s website and app will automatically block out 2 seats on each side of a group to provide recommended distancing.

Gonzalez said showtimes have been staggered to reduce the number of people in the lobby and hallways at any given time.

Looking ahead, Gonzalez says the movie theatre ownership group is looking to expand offerings in their auditoriums.

In addition to the more traditional method of renting out the theatre for businesses that want an environment geared toward team building, things like enticing gamers to use the big screen are paying off in the Galaxy Theatres that are open in other states.

“To see your favorite gamer or play with their buddies is very different, and it’s something very surreal for a gamer to experience. Then you complement that with concession amenities. It goes hand in hand and you have a recliner to keep your feet up,” says Gonzalez. “Gaming is definitely something that has taken off and is now evolving into structured tournaments.”

Fresno County is close to moving to the state’s less restrictive red COVID tier, which could come early next week if current case trends continue.

“Our plan is to reopen the (Clovis) Sierra Vista Cinemas as soon as possible,” says spokesperson Neil Pearlmutter. “Once Fresno County enters the red tier, we will start preparing the building and bringing the staff back.”

Pearlmutter says it will take two weeks to rehire and train staff, and make other preparations for the return of customers.

“If the word does come next Tuesday, the opening date will most likely be April 16,” he says.

A spokesperson for Maya Cinemas, which operates a 16-theatre multiplex near Fresno State, says the company is closely monitoring local developments.

“If Fresno progresses to the red tier next week, we will re-open on Friday April 2,” says spokesperson Doug Hawkins.

Related Topics:Tulare County
Up Next

Who’s a Racist? School Board Trustee and Local Conservative Honcho Square Off on Twitter

US Jobless Claims Fall to 684,000, Fewest Since Pandemic