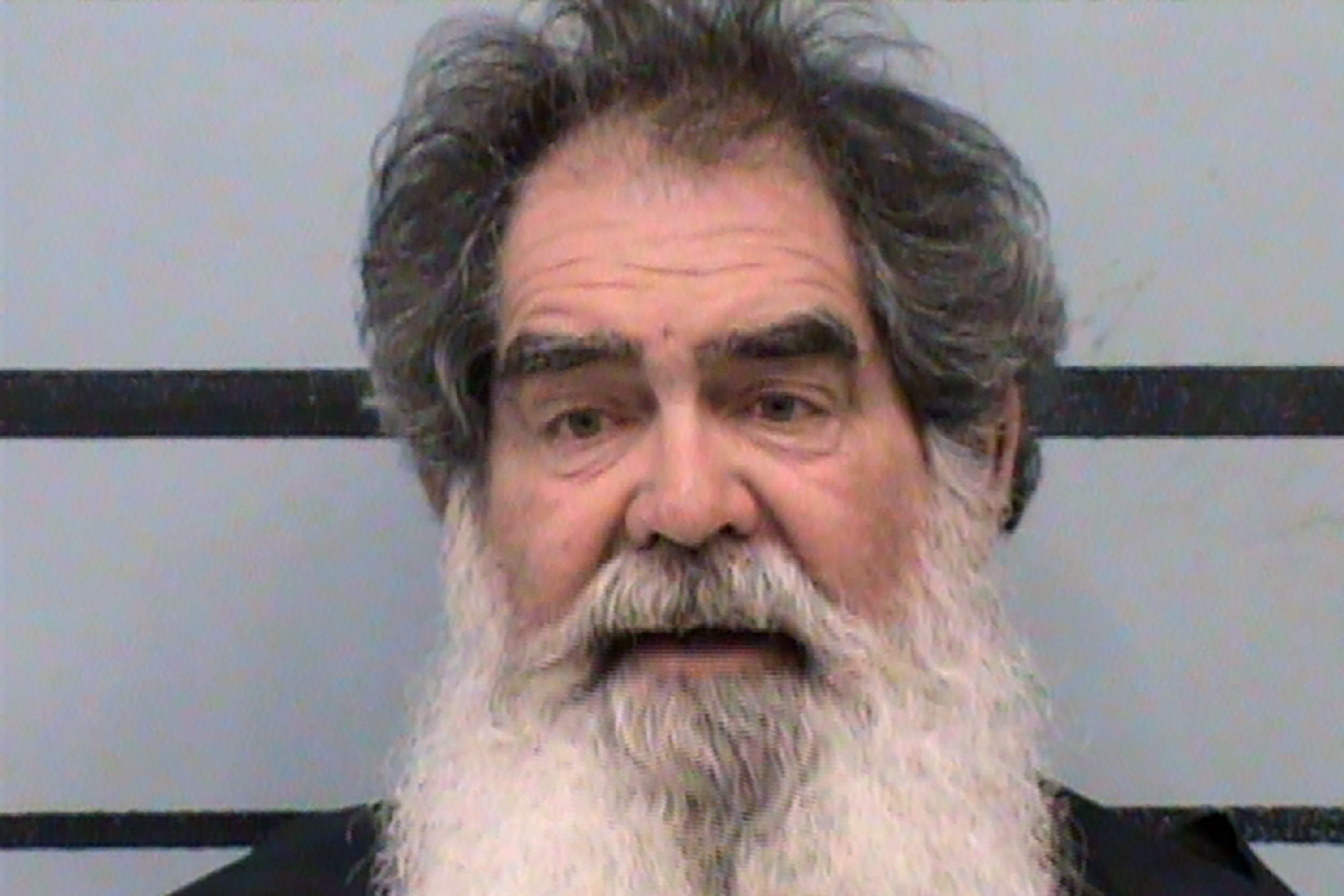 LUBBOCK, Texas — An Arizona man is accused of forcing off the road a National Guard convoy that was transporting COVID-19 vaccines in West Texas and then holding 11 guard members at gunpoint.

Larry Harris, 66, of Wilcox, Arizona, told police that he stopped three vans because he believed people inside them had kidnapped a woman and child, authorities said. None of the National Guard members were injured, and Harris was arrested Tuesday morning when police responded to the scene.

Tried to Run Convoy Off the Road

Police say Harris followed the three National Guard vans from a gas station and tried multiple times to run them off the roadway before turning his vehicle into oncoming traffic to stop them.

“Harris pointed a gun at a National Guard Soldier, identified himself as a detective, and demanded to search the vehicles,” according to a statement from Idalou Police Chief Eric C. Williams.

He then ordered the guard members out of their vehicles at gunpoint, police said.

Harris was arrested on charges of aggravated assault with a deadly weapon, unlawful restraint of 11 National Guard members, unlawful carrying of a weapon, impersonating a public servant, and interference with Texas military forces.