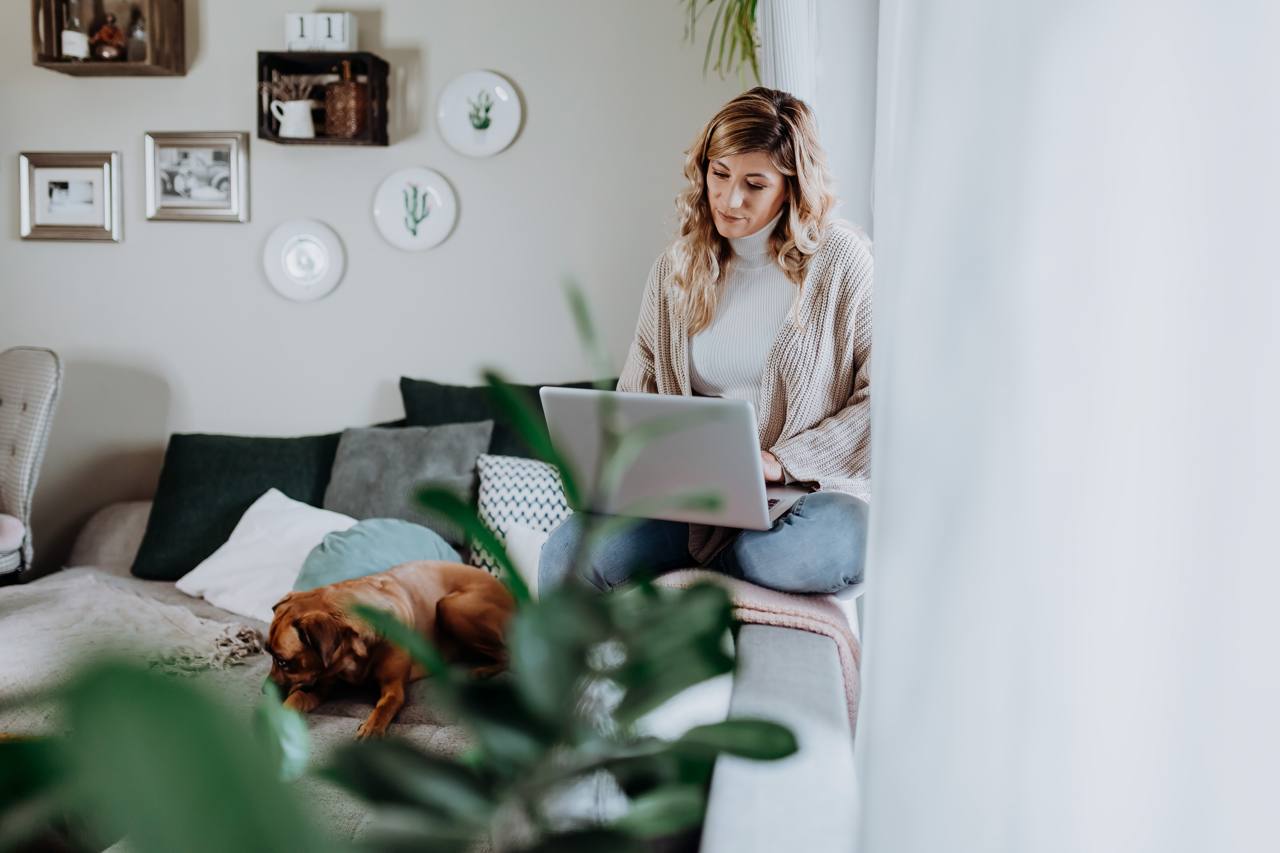 CNET
Millions of people are embracing a new way to work. The coronavirus pandemic has compelled employers to largely accept remote-working arrangements to keep employees safe and flexible schedules to let workers take care of family. But though large margins of people Microsoft surveyed in January about work habits said they hope the flexible office will remain when COVID-19 subsides, Generation Z workers are struggling.

A new study from Microsoft, released Monday, found that among the more than 31,000 workers it surveyed, 73% hoped remote work options would continue when the pandemic ends. Even Gen Z applicants were slightly more likely to apply for a job with remote options than for one strictly in an office. But those workers are also facing particular drawbacks.

Gen Z workers, born roughly between the mid-1990s and mid-2010s, responded to Microsoft’s surveys generally by saying they’re more stressed and find they’re struggling more than their peers. They tend to be single, since they’re younger, leading them to feel isolated.