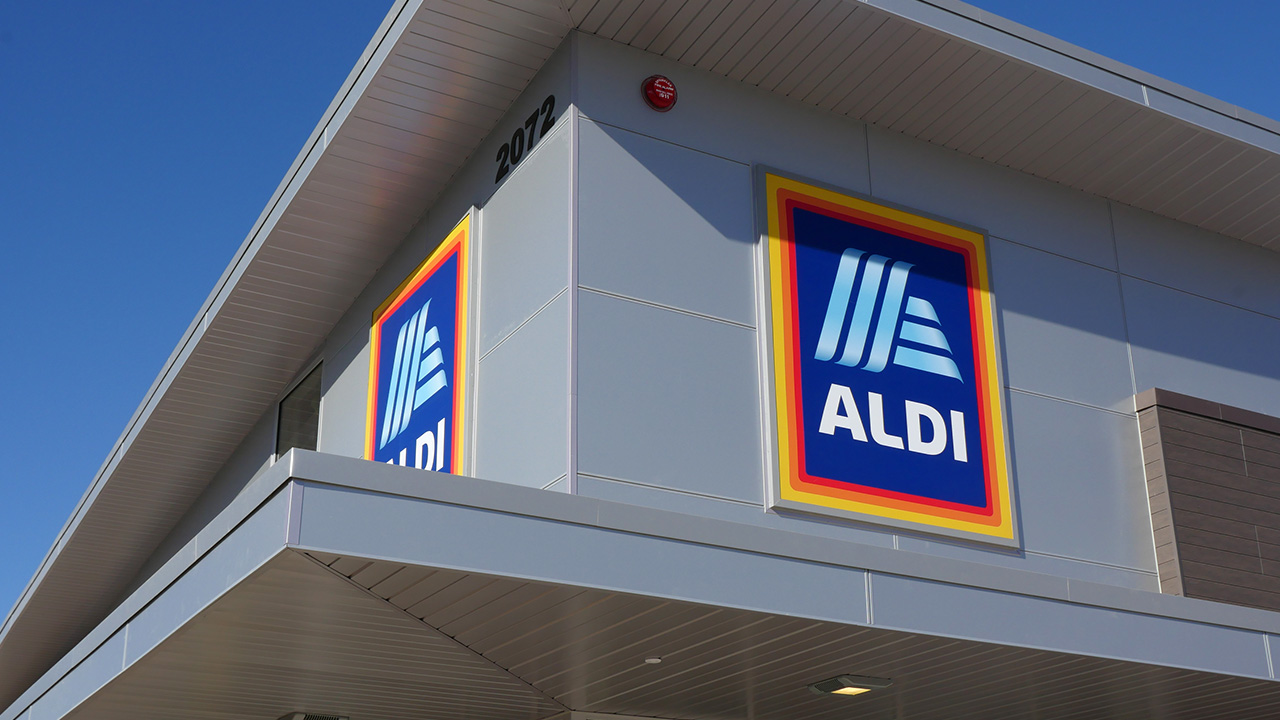 Councilman Luis Chavez is working on a compromise for his hazard pay ordinance for grocery store workers within the city of Fresno.

The legislation is set to return to the council for a final vote on April 8. Chavez’ ordinance would mandate an extra $3 an hour for most grocery store workers in the city.

While most of Chavez’s council colleagues seemed agreeable, Mayor Jerry Dyer cast his doubts, saying the legislation “crossed a line.”

Chavez said he has been speaking with the California Grocers Association.

“We’re working through the language,” Chavez said. “I’m pragmatic. We want to make sure that we work with all stakeholders. This is not just about money.”

The new language could give grocery store owners the option of the hourly premium or increased health benefits.

“A lot of these grocery store employees were infected from COVID and now are what’s called long termers. They still have ongoing medical symptoms and causes,” Chavez said.

Last week, CGA filed two lawsuits against a pair of Bay Area cities that have imposed similar hazard pay ordinances— San Jose and Daly City. The group also has lawsuits pending in other jurisdictions. In a previous interview, CGA said it could file legal action against Fresno.

“In addition to clearly violating federal and state law, the extra pay mandates will harm customers and workers,” Ron Fong, president and CEO of the CGA said in a news release.

The industry group cites a study it commissioned showing that a $5 an hour raise would cost a family of four $400 more in grocery bills.

CGA did not have a comment about specific negotiations with Chavez.

Several grocery stores in Southern California announced they would close underperforming locations in areas where premium mandates have been approved.

Last week, Kroger, Inc. announced it would shut down three stores in the Los Angeles area. This is in addition to two stores it said it would close in Long Beach.

The head of the grocery worker union in Fresno has doubts a similar move could happen here.

“As long as thoughtful analysis is given to how to recognize the sacrifice of essential workers, the threat of layoffs is a red herring,” Jacques Loveall, president of the UFCW Local 8 in Fresno said.

“It is nerve-wracking for food workers and their shop representatives. We couldn’t be prouder of their contribution to the community and selfless attitudes they display in their service,” Loveall said. “If the proposal is structured properly workers, the community and fair-minded employers will all benefit.”

Related Topics:COVID-19Luis Chavez
Up Next