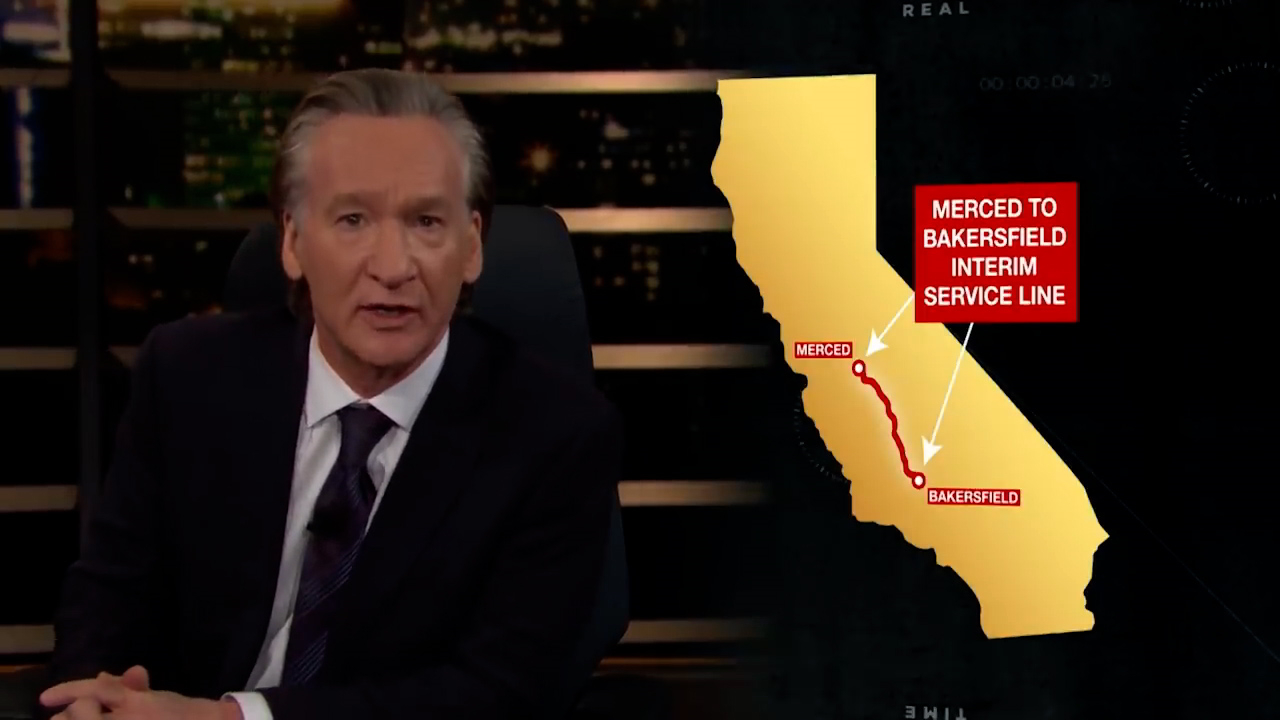 HBO’s Bill Maher is described as irrepressible, opinionated, and of course, politically incorrect.

“We’re six billion in the hole just trying to finish the track connecting the vital hubs of Bakersfield and Merced,” Maher said in jest.

“One small step for nobody, one giant leap if you’re a raisin,” he concluded. 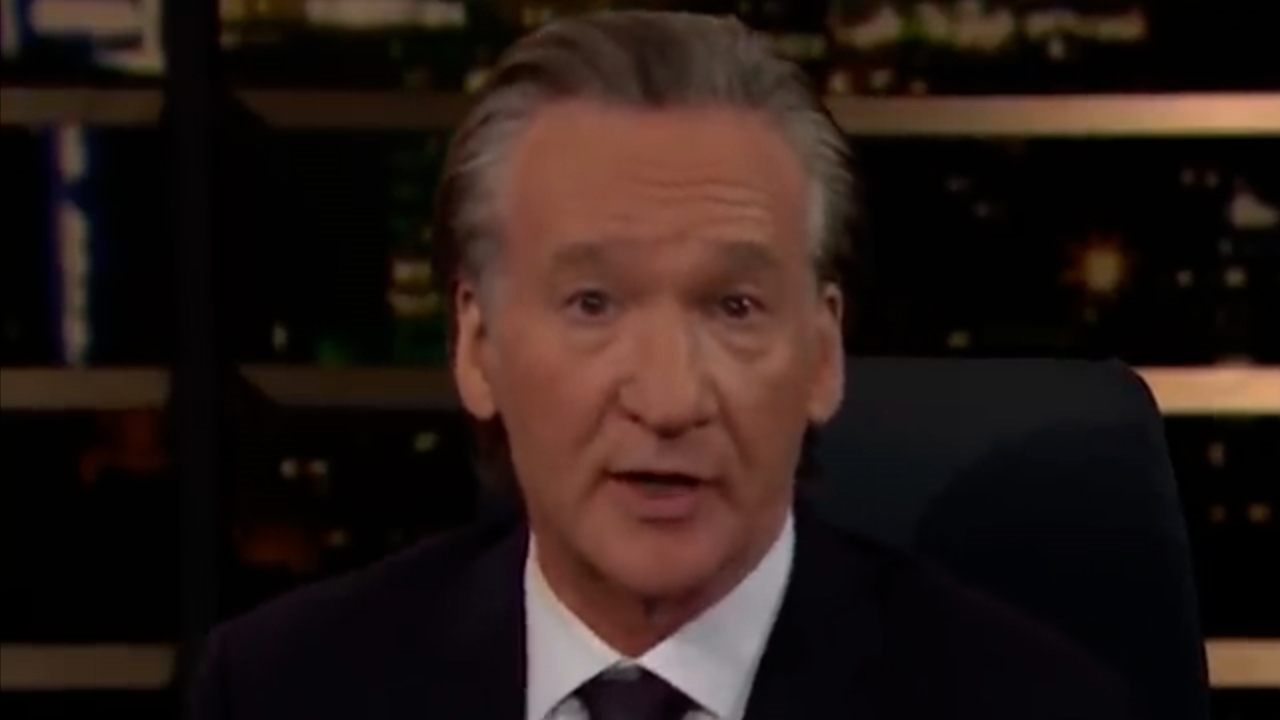 “One small step for nobody, one giant leap if you’re a raisin.”–HBO’s Bill Maher on the value of California’s High Speed Rail project.

Merced Mayor Matt Serratto, himself a decades long fan of Maher, says he didn’t take offense. He’d even like to offer Maher a tour. “Certainly he’s welcome to come. That would be great,” Serrato tells GV Wire℠ by phone.

Serratto says he is proud to represent the state’s 6th fastest growing city that may become a rail hub for Central and Northern California.

The latest figures from the state Department of Finance show Merced grew by 2.4% to a population of 88,120.

The top employers in Merced include UC Merced, Mercy Medical Center Merced, Merced College, and AT&T. Serrato says most of the coastal areas of the state are built out and very expensive.

“So we’re (really) starting to develop this part of California,” says Serratto. “In many ways this is the future.”

He says the city of Merced is becoming more and more diverse as more people move in from the Bay Area and other places in the state with higher cost-of-living.

Last year, during the COVID-19 pandemic 750 homes were built in the city. “Which is highly disproportionate relative to other parts of the state,” said Serratto.

The other city Maher brought into the mix, Bakersfield, is the 11th fastest growing city in the state. (Clovis is 9th while Riverside County’s Beaumont tops the list). 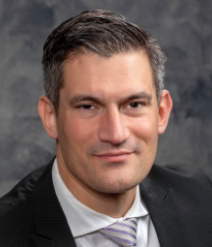 “It’s (UC Merced) still not even at 10,000 students. So at build out, we’re talking 25 to 30 thousand plus students there.”–Merced Mayor Matt Serratto

The California High Speed Rail Authority says both Merced and Bakersfield are integral in the advancement of the overall project.

“Passengers traveling through this corridor on to other destinations will be able to make convenient connections in Merced to continue traveling to the Bay Area on Altamont Corridor Express trains or to Sacramento and Oakland on San Joaquin trains,” says HSR information officer Augie Blancas. “In Bakersfield, until train connections are possible, passengers can connect to Thruway Buses to continue traveling to destinations in the Los Angeles basin.”

Serratto also says the proximity of Merced to Yosemite National Park is a huge selling point. “You have four to five million people a year to visit Yosemite. Many of them drive,” he says. “Yosemite is notorious for its overcrowding for lack of parking.”

He envisions people being able to take the train to Merced and traveling by bus into the park.

HSR says the high-speed rail station in Merced will be located next to Highway 99 and the Union Pacific rail line on Martin Luther King Jr. Way.

Serratto says UC Merced is one of the fastest growing universities in the country.

“We have a total of 35 active sites across the 119 miles of construction and have recently celebrated creating more than 5,500 jobs with nearly 77% of those workers coming from the Central Valley,” says Blancas.

Some of the most active sites are:

Related Topics:California High Speed RailCity of MercedState of California
Up Next