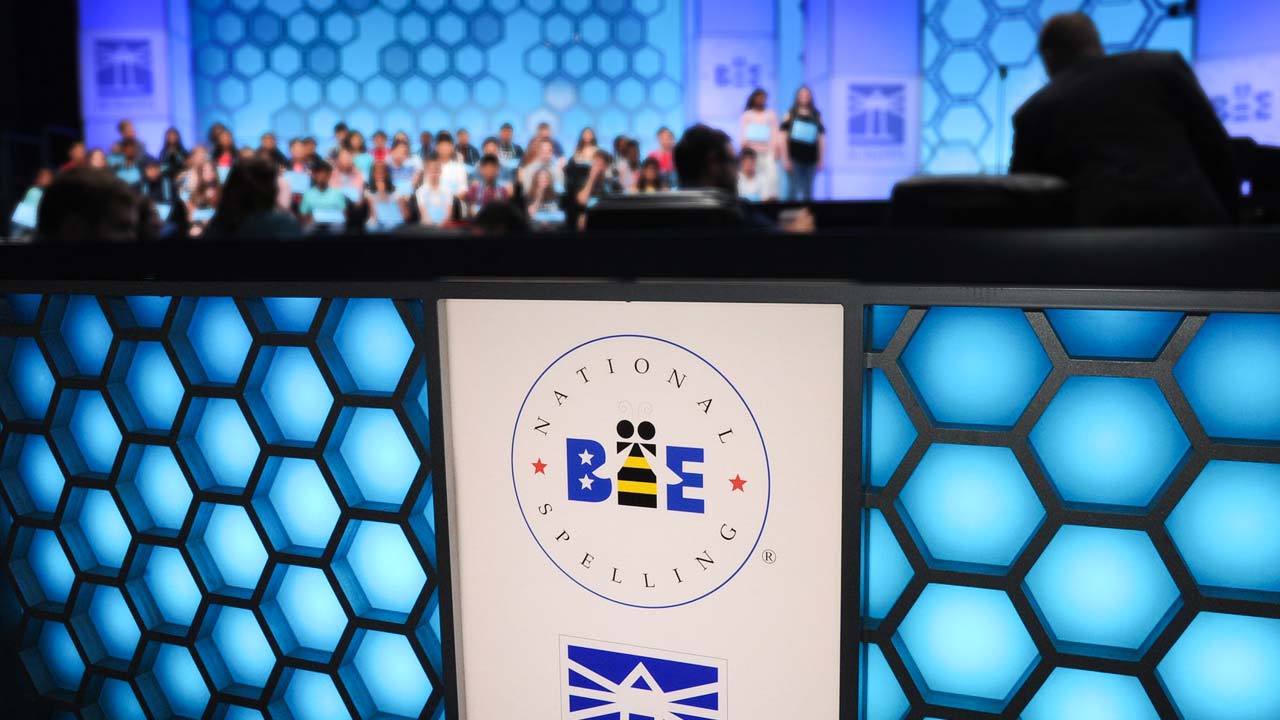 A very familiar name will be representing Fresno County in the Scripps National Spelling Bee later this year. Achuth Vinay, a sixth-grade student at Fugman Elementary in northeast Fresno, has won the county Spell Off and hopes to repeat his sister Ananya’s 2017 national championship.

Achuth, who apparently is Fresno County’s reigning champion — he won in 2019, and the 2020 contest was cancelled due to the arrival of the pandemic — won Tuesday by correctly spelling “patrician,” an adjective that means of or belonging to the aristocracy.

That winning word came after 10 rounds of hard words that stumped the four finalists, one by one, until Achuth was the last speller standing.

This year’s county Spell Off was held virtually, so the spellers had to sign an integrity pledge promising to neither give nor receive help during the competition. When it was their turn, they turned on their webcams and then held up their hands near their heads to prove they weren’t leafing through a dictionary or thumbing a smartphone.

Spell master Paul Loeffler, who competed in the national Spelling Bee as a youngster in 1990 and has worked as an analyst for ESPN broadcasts of the national competition in recent years, asked the soft-spoken Achuth how he felt about winning the county championship. “It feels really good,” the boy replied.

Were there any words that he was unsure of? “Not really.”

Fugman, a Clovis Unified elementary school, has produced a series of champion spellers in recent years. Since her national championship Ananya has coached the school’s Spelling Bee team, which included Shiv Mehrotra-Varma, who won the county championship in 2018, and her brother Achuth, who won in 2019 and again this year. 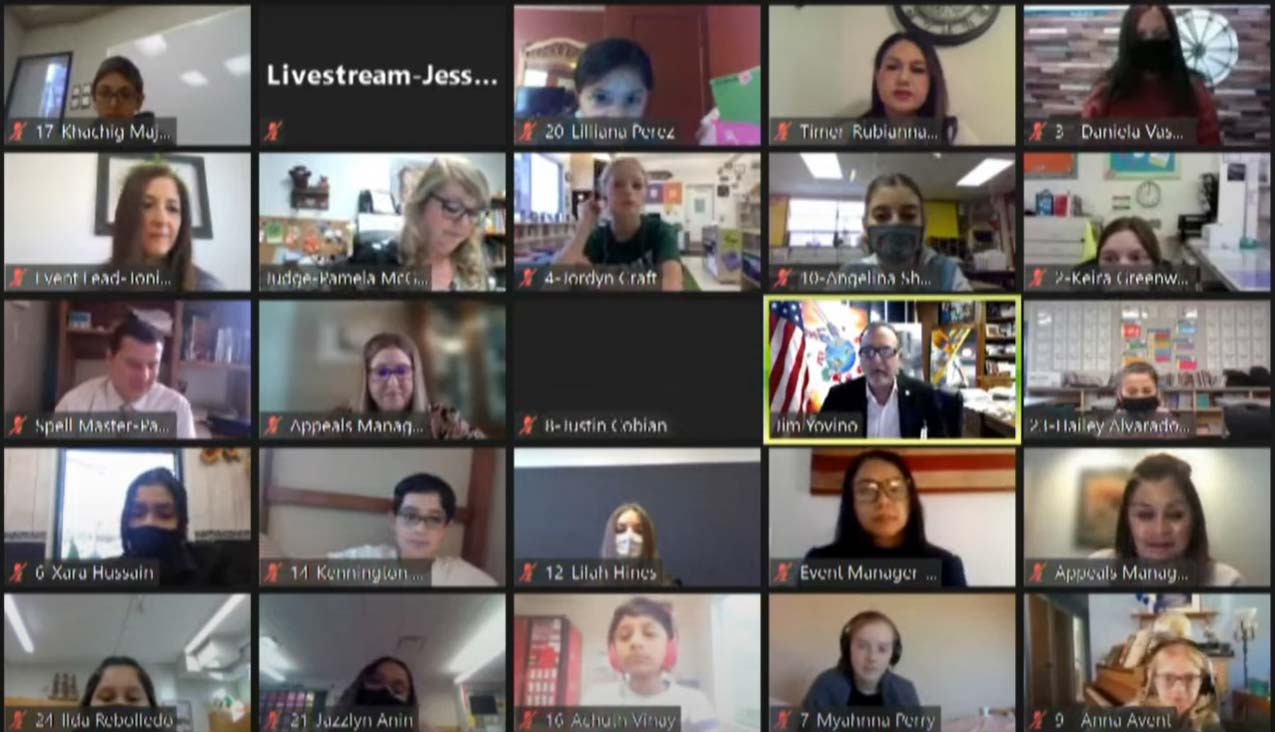 The Scripps National Spelling Bee preliminary, quarterfinal, and semifinal competitions will be held virtually and will lead up to the finals in Orlando, Florida on July 8. Unlike past years when students crowded the stage, this year’s competition will be limited to 10-12 top spellers.

Watch the Fresno County Spell Off