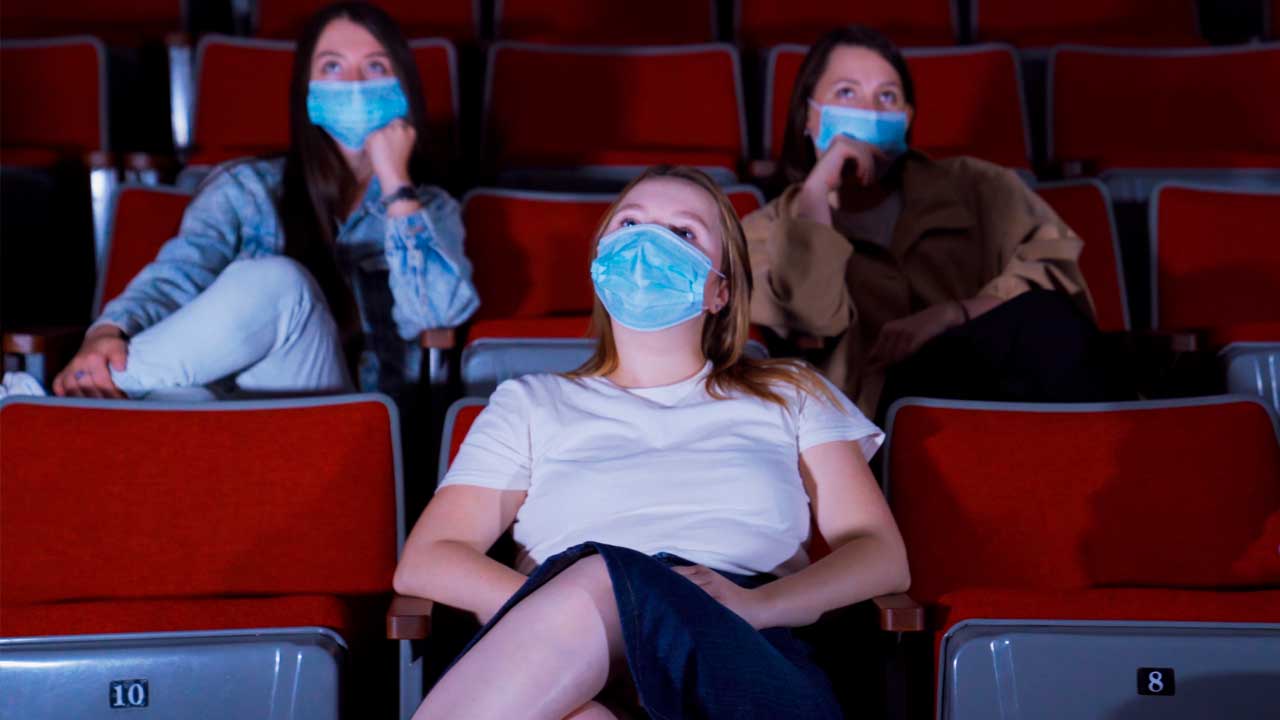 Indoor dining, movie theaters and gyms can reopen within 24 hours in San Francisco, an upbeat Mayor London Breed announced Tuesday as the county officially moved into a less-restrictive tier as the rate of coronavirus cases, hospitalizations and deaths declines statewide in California.

San Francisco and Santa Clara counties in the Bay Area join five other counties in moving to the second-most restrictive operating tier. Much of the state’s population remains in the most restrictive purple tier, including Los Angeles, Orange and San Diego counties.

“This is the beginning of a new day in San Francisco,” Breed said from Pier 39, an area popular with tourists in picturesque Fisherman’s Wharf.

But she warned residents to wear masks and maintain proper social distance even as she encouraged them to explore the city.

Bay Area Shut Down Ahead of Statewide Order

Several counties in the San Francisco Bay Area issued a strict-stay-at-home order nearly a year ago, in advance of a statewide shutdown. Public health officials for the most part have been more cautious than peers in southern California and in other states about reopening the economy.

Business activity in San Francisco shut down in early December after several Bay Area counties pre-emptively went into lockdown as the positivity rate surged and the rate of cases climbed. Outdoor dining, outdoor museums and some indoor and outdoor personal services reopened in late January after the state called off its regional stay-home order, but the economic toll has been grim.

Rents for apartments and commercial space plummeted as tech workers who could work from anywhere did just that, fleeing for other parts of the state and county that were cheaper and had more elbow room. Downtown eateries that once fed throngs of hungry office-workers and tourists at lunch struggled.

Tourism is also struggling, with airline ticket purchases to San Francisco in the late October and November period down 80% from the previous year — much worse than the U.S. average — city fiscal analysts said in a January report.

Residents’ own cautious behavior may have further contributed to economic weakness, fiscal analysts said, with data showing that San Francisco residents stayed home more than residents of other California cities and even other Bay Area counties.

San Francisco’s landmark cable cars have been out of operation for a year and there’s no timeline on when they might return. The mayor on Tuesday said on social media that they will return this year.

“Cable cars are a part of the fabric of San Francisco. They draw tourists, they help our economy, and I’m not going to let them just disappear,” she said.

The city’s landmark cable cars have been out of operation for a year and there’s no timeline on when they might return. The mayor, in her state of the city address to residents this year, vowed that San Francisco will return bigger and better and dismissed those who say the city has lost its luster.

San Francisco, a city and county of roughly 900,000 before the pandemic, has among the lowest case and death rates in the country. It reported 34,000 new cases of the coronavirus and 422 deaths on Tuesday.

Most of California’s 58 counties remain in the state’s most restricted purple tier of a four-tier color coded system, although San Francisco and several other counties are expected to move Tuesday into the less restrictive red tier.

California’s 7-day positivity rate as of Monday was down to 2.3%.

“Just remember, six weeks ago, we were announcing over 50,000 cases,” Gov. Gavin Newsom said. “So things are moving in the right direction, things seem to be stabilizing.”

For counties in the red tier, indoor restaurant dining rooms and movie theaters can reopen at 25% capacity or up to 100 people, whichever is fewer. Gyms and dance and yoga studios can open at 10% capacity. Museums, zoos and aquariums can open indoor activities at 25% capacity.

Wineries can open outdoors with modifications, though bars and distilleries that do not serve food may not. Other retail businesses like clothing stores and florists can go from 25% capacity to 50%.