Cap and Trade, Offsets at a Crossroads in California’s Climate Policy 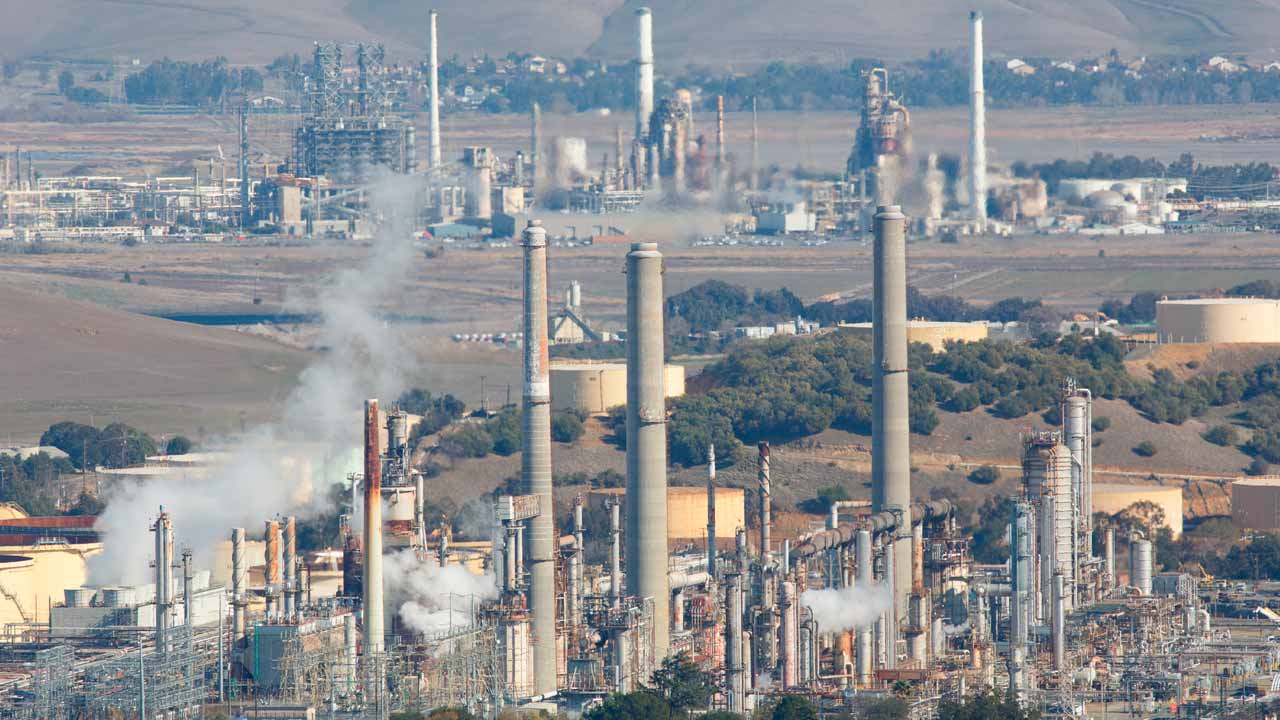 Should oil refineries in California be allowed to emit extra greenhouse gases if they “offset” their effects by paying hog farmers in Iowa to reduce methane from animal waste? Or by paying landowners to promise to take better care of their trees? In other words, should offset trading based on projects like these remain part of our state’s climate policy?

This is a big question facing the California Air Resources Board at a hearing this week and over the coming year as they revise the rules of the state’s climate law, AB 32 / AB 398.  Under that law’s cap-and-trade section, any California company that purchases approved offsets may emit more planet-heating gasses than would otherwise be allowed. Offsets pay for climate-friendly projects, mostly for improved forest management. Proponents contend that, over time, those projects will capture an amount of carbon or prevent the release of greenhouse gases equal to the extra amount a company may emit in one year. Offsets themselves do not result in any decrease in greenhouse gases; they simply make the extra emissions legal.

But California’s climate policy is already failing to reduce planet-warming emissions fast enough to meet the state’s 2030 target. This reality is recognized by a new state auditor’s report, the Legislative Analyst’s Office and increasingly, our lawmakers.

Why are we falling short? Offsetting and cap and trade – allowance trading – are playing a much larger role than the law’s designers originally intended. Too many allowances – tradable permits to emit greenhouse gases – are sold or given away. A glut of unused allowances reduces demand for them and lessens the incentive for polluters to curb their emissions: why not buy cheap allowances and even-cheaper offsets instead?

Since offsets are making this problem worse, it is bewildering that a new report by the Air Resources Board’s Compliance Offsets Protocol Task Force recommends even more ways for companies to pay for “green” activities by somebody else instead of cleaning up their own emissions. The task force calls for more offsetting, with weaker rules, based on the theory that offsetting ought to contribute to emissions reductions or avoidance. Its report says that offsets are “providing jobs and lowering pollution loads for neighboring residents” – a dubious, undocumented claim.

Our largest greenhouse gas producers have been the main offsets users. Partly as a result, emissions from industrial facilities have increased since the program began. These major polluters are disproportionately located in low-income areas, damaging health and shortening lives.

The task force presents its proposals as a partial response to this environmental injustice, one that will enable Native Californians and other “disadvantaged” communities to “participate” in the offsets program. Yet the report fails to recognize that the majority of environmental justice organizations in California are opposed to offsets.

Air Resources Board Being Asked to Expand Offsets

Astonishingly, the report asks the Air Resources Board to expand offsets without first evaluating the effects that it is having on frontline communities. The ARB does not even know how much its rules for allowances, offsetting and vehicle-fuels are affecting emissions or yielding the benefits these policies are supposed to provide.

Most offsets exchange an immediate, certain climate bad (extra greenhouse gases) for a future, hoped-for climate good (such as storage of carbon in trees for the next 100 years or long-term continuation of activities to capture methane or bury carbon on farms). But there is substantial evidence that California’s forest-based and mine-methane offsets are not storing nearly enough greenhouse gases to compensate for the extra emissions they allow.

The Air Resources Board appears determined to find “market solutions” to climate change through allowance and offset trading. The board’s decision to assemble a panel that mainly comprises people with professional or financial interests in offsetting probably made its outcome predictable, and is part of the reason why the environmental-justice and NGO members appointed to the task force have resigned.

There are many reasons to promote forest conservation and climate-wise use of farmlands. There are reasons, too, to provide special support to indigenous, non-white and low-income communities coping with climate change. If we are serious about environmental justice and greenhouse gas reductions, we must address these goals directly – not treat them as hope-for side-effects of business decisions and the uncertainties of the markets for offsets and allowances.

Kathleen McAfee is a professor of international relations at San Francisco State University. Her email address is kmcafee@sfsu.edu.

Related Topics:California budgetcalifornia taxes
Up Next