California’s state auditor is about to explore how well the California Air Resources Control Board’s is doing in its oversight of greenhouse gas reduction programs related to transportation.

The auditor’s office posted the scope of its upcoming audit on the department’s website.

It includes the following activities: 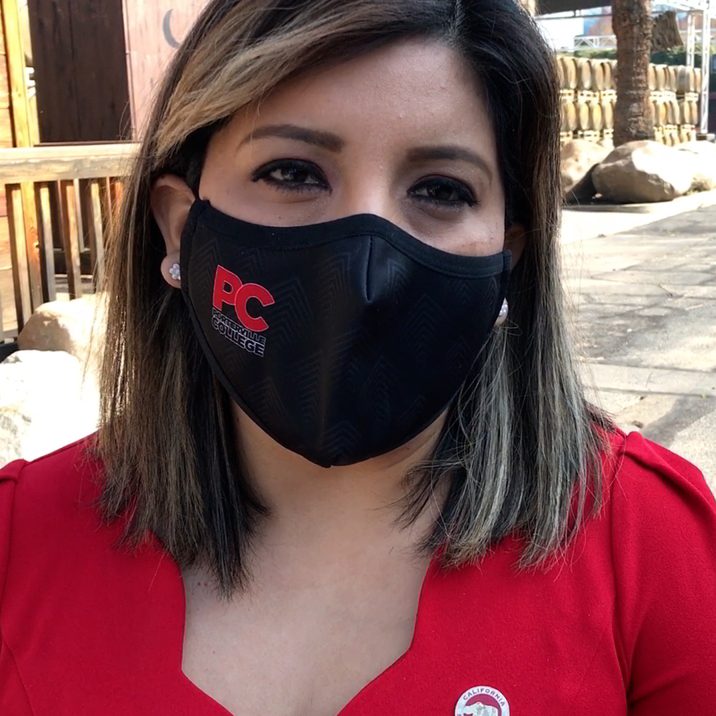 “It makes me angry because I know that those dollars could be of benefit here in the Central Valley where we have the highest rate of pollution in the nation.”–State Senator Melissa Hurtado, D-Sanger

At the same time, state Senator Melissa Hurtado, D-Sanger, tells GV Wire℠ she’s also open to looking at the state’s use of cap-and-trade program. The program works like this:

“We need to be focused on how we’re going to help struggling families the most,” said Hurtado. “Look at where there’s wasted dollars and how we can better use those dollars to benefit the families of California.”

“We’re in a climate emergency and have no time to lose to spare our planet the worst impacts of climate change,” said Senator Scott Wiener in a press release.

The current state audit will not extend to the controversial ‘Tropical Forest Standard‘ approved by CARB in 2016. But one Central Valley senator thinks the program deserves another look.

“The Tropical Forest Standard will identify the types of tropical forest protection initiatives that could be integrated into California’s prominent cap and trade system. It does this by allowing industries to offset a small part of their carbon emissions by paying countries in the tropics not to cut down their trees,” wrote Joanna Durbin. She’s the director of the Climate Community and Biodiversity Alliance at Conservation International and a key participant in the development of the standard.

GV Wire℠ brought this program to Hurtado’s attention when she visited the Fresno Fairgrounds for a press event with Gov. Gavin Newsom.

“It makes me angry because I know that those dollars could be of benefit here in the Central Valley where we have the highest rate of pollution in the nation,” said Hurtado. “But I also don’t know to what extent or for what purposes those dollars are being used. It’s something I mentioned at a hearing that was held at the beginning of last year.”

Hurtado says there’s always more to learn about where resources are being put and where they can best be utilized.

The San Diego Union Tribune reported in 2019 that the standards outline minimum requirements for developing a carbon-offset program aimed at slowing deforestation in South America, Africa and Southeast Asia.

Fresno Attorney’s Condition Stumped Stanford. He Thanks Local Hospital for Saving His Life.