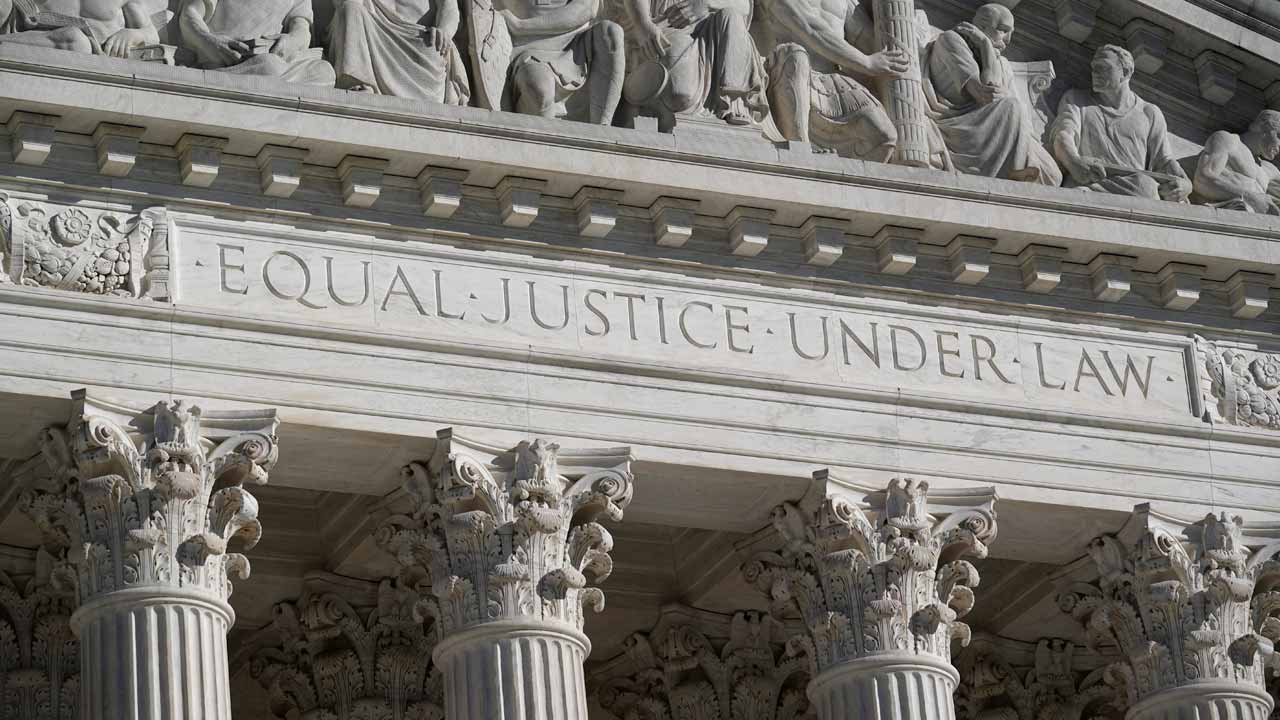 WASHINGTON — The Supreme Court on Wednesday seemed inclined to expand when officers can enter a suspect’s home without a warrant.

The court has previously said that an officer in “hot pursuit” of a suspect believed to have committed a felony crime can enter the person’s home without a warrant if the person goes inside. On Wednesday, the court was debating whether the same is true if the officer is pursuing the person over a misdemeanor. The case is important both to law enforcement and to groups concerned about privacy.

Several justices, both liberal and conservative, suggested that making a distinction between felony and misdemeanor cases would be difficult and problematic.

“The problem with trying to separate misdemeanor and felony is that different states have different rules and different crimes that count as misdemeanors,” Justice Stephen Breyer said during arguments the justices heard by phone because of the coronavirus pandemic.

Lawyer Jeffrey Fisher told the justices that it is “not too much to ask for officers to procure a warrant before breaching the Fourth Amendment’s most sacrosanct space.”

Biden Administration Says Court Should Side With Police

But Erica Ross, arguing on behalf of the Biden administration, urged the court to side with officers, arguing that a “suspect’s decision to bring a public encounter to the home diminishes any privacy interests he may have there.”

The case before the justices involves California retiree Arthur Lange. One evening in 2016, an officer saw Lange driving his station wagon in Sonoma County, playing music loudly and honking his horn several times. The officer believed those were noise violations punishable by small fines and followed Lange. The officer later turned on his car’s lights to get Lange to stop. But Lange continued driving for about four seconds, turned into his driveway and entered his garage without stopping.

The officer got out of his car and, as Lange’s garage door was closing, stuck his foot under the door so it would re-open. The officer then confronted Lange, who said he hadn’t seen the officer. Lange was ultimately arrested after the officer smelled alcohol on his breath, and he was charged with driving under the influence as well as an excessive noise offense.

Lange argued that the officer’s entry into the garage without a warrant violated his Fourth Amendment right to be free of “unreasonable searches and seizures.”

Justice Says Ruling Should be Limited to Actual ‘Pursuit’

Justice Samuel Alito suggested that perhaps the line the court should draw is that officers don’t need a warrant if they are truly in “hot pursuit” of a suspect, regardless of whether it is for a felony or misdemeanor. “The argument very simply is that hot pursuit has to be hot and it has to be a pursuit … it has to involve a chase,” he suggested. “The arrestee must actually be trying to flee and avoid arrest.”

Lange’s case wouldn’t count, he suggested. “I see no attempt to avoid arrest. I see somebody who … may well have not have even noticed these lights and simply proceeded into his own garage,” Alito said.

A decision in the case is expected by the end of June. The case is Lange v. California, 20-18.

Fresno Attorney’s Condition Stumped Stanford. He Thanks Local Hospital for Saving His Life.