Fresno Attorney's Condition Stumped Stanford. He Thanks Local Hospital for Saving His Life. 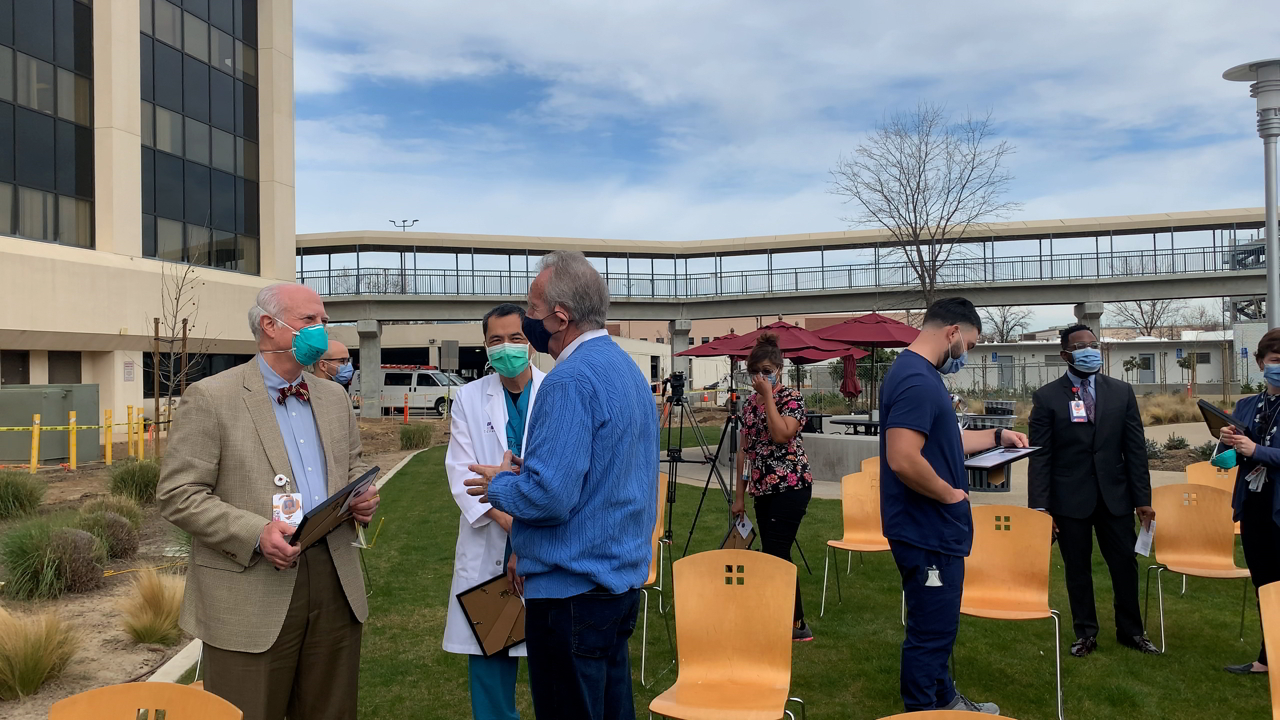 He spent 11 days in recovery before finally being able to go home.

As a surprise, Capozzi recognized his doctors and nurses through the ‘Honor Your Care Hero‘ program at CRMC Tuesday.

“We put this program together to have certificates and badges for all of the nurses and doctors for everything they’ve done,” said Capozzi. “They do so much and nobody ever really complements them for what they’ve done.” Attorney Tony Capozzi says he thanks all the doctors and nurses from the bottom of his heart. (Community Medical Centers photo) 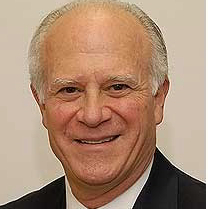 “We felt like he had some congenital abnormality. It’s never really been seen before.”–Dr. John Garry, CRMC colorectal surgeon

“He had what’s called an arteriovenous malformation,” said Dr. John Garry, a colorectal surgeon at CRMC. “We felt like he had some congenital abnormality. It’s never really been seen before.”

Garry says he concluded something was wrong after a CT scan revealed a mass on his abdomen. It ultimately turned out to be a large tangle of blood vessels in the pelvis and lower abdomen region.

After bringing in experts from Stanford for a second opinion, “They said they’d never seen this before,” explained Garry. So doctors at CRMC decided to operate on Capozzi here in Fresno.

“We were ultimately able to get out the abnormal portion (of the mass),” explained Garry. “He’s doing great now.”

Capozzi says the Tuesday ceremony was a very emotional day being able to reunite with the staff that took care of him.

“I remember each particular thing that they did that made me feel so good and it brought tears to my eyes to see them,” said Capozzi.

He says he didn’t realize the full extent of the medical facilities and specialists that exist in the Central Valley.

“My advice to anyone would be, if you need medical care, this is the place to come,” said Capozzi.

Investing $175 Million and Going Beyond Hospital Walls to Improve Health