Madera Supervisor to Newsom: 'Complete the Widening of Highway 99' 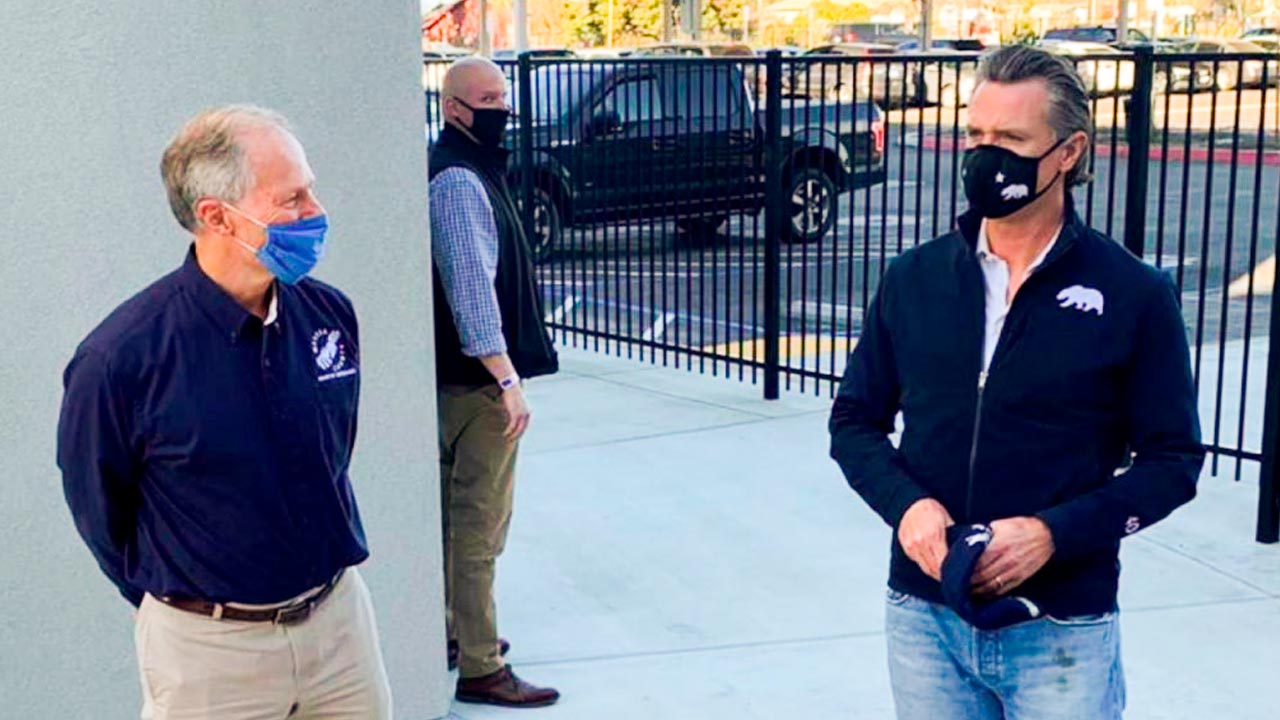 It was a brief encounter with Governor Gavin Newsom, but a productive one according to Madera County Supervisor Rob Poythress.

Newsom made an unannounced visit to Madera County late Monday afternoon to visit a COVID vaccination clinic. Seizing on an opportunity to push Newsom on a priority project, Poythress didn’t miss his chance.

He asked the governor, “How how was your ride (on highway 99)?” Newsom had just made the drive by car from the Bakersfield area to Madera.

“It was good,” the governor responded, according to Poythress.

“And I said, well, you could have gotten here faster if we would have had six lanes.” 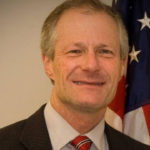 “You could have gotten here faster if we would have had six lanes.”–Madera County Supervisor Rob Poythress

It was about 16 months ago when the state transportation officials indicated they would be pulling funding for the widening project. However, Newsom recommitted to the project after vocal objections from Valley lawmakers.

Now, Poythress is joining forces with counterparts in Tulare and Merced Counties in a sort of coalition to make sure the widening project stays on track.

But, he says the transportation interests coming out of Sacramento don’t always align the way his colleagues want.

As of July 1, 2020, development projects will no longer be assessed a fee by how much traffic congestion is created. Called the ‘Vehicle Miles Traveled law’, or VMT, the goal is to reduce the number of miles driven in the state to reduce greenhouse gas emissions.

Mike Prandini, president and CEO of the BIA of Fresno and Madera Counties, told GV Wire℠ last year he’s read all the documents about VMT’s impact on the state highway system.

Poythress says what makes things difficult is the length of the project’s timeline over a 15 year period. He says there can be changes in Sacramento, changes in the transportation commission, and even changes within local jurisdictions.

As for the state of California, “I think they’re going to be a reluctant partner,” says Poythress. “I think if it was up to them, they would just keep Highway 99 the way it is.”

Poythress says that while laws like VMT may work well in densely populated areas of the state like Los Angeles and San Francisco, things are different in the Central Valley where people must drive long distances for work.

Poythress says there are about a half dozen different funding sources coming together for the widening of 99. He says they have federal funding, along with state grants and some additional money from the state’s gas tax.

“We’re going to have to get some more (funding) sources,” says Poythress. “So we’re going to be leaning on our federal partners as well as the state.”

He says it’s very likely Madera County will use some local tax measure dollars as well.

“The good news is, is that we are continuing and we’re making progress step by step,” said Poythress.