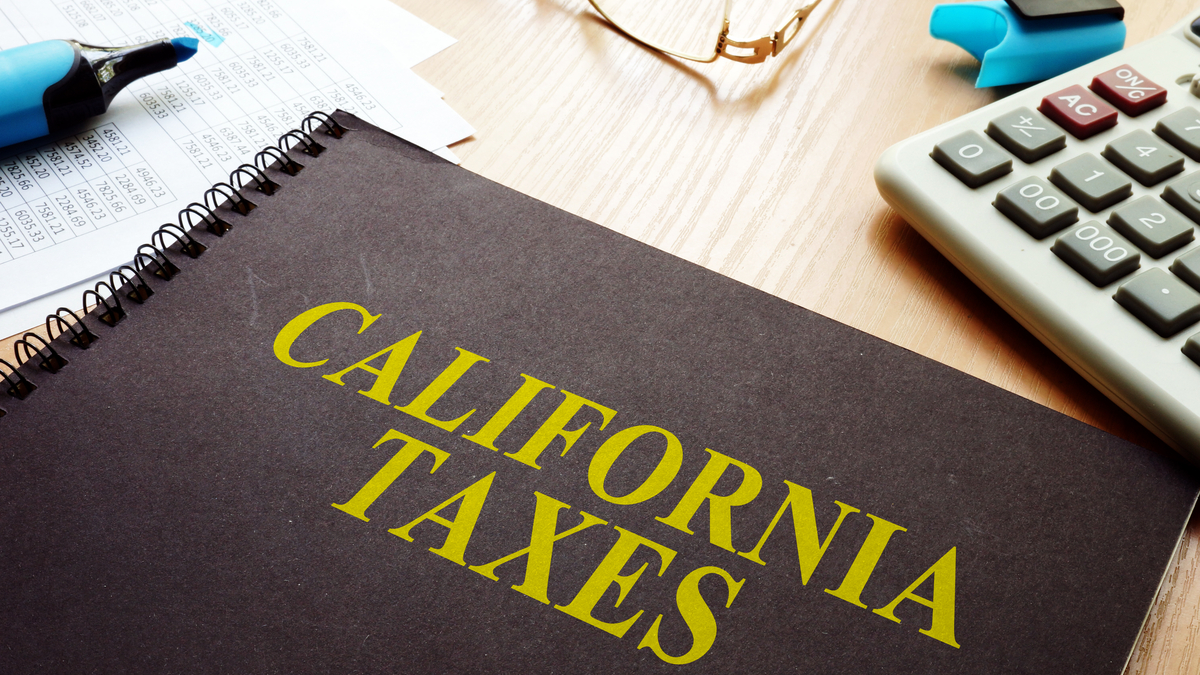 California’s state government has so much money it could be constitutionally required to give taxpayers a rebate, so it’s somewhat surprising that a group of lawmakers continues to push for a multibillion-dollar tax hike on employers.

Assembly Bill 71 would impose a $2.4 billion-a-year tax increase on businesses, including a corporate income tax rate increase that equates to an 8.6% tax hike on companies doing business in this state. Other provisions would undermine a law that keeps California from taxing income earned by out-of-state businesses for activities that take place outside California – an important policy that keeps tax wars from erupting between California and our international trading partners. The bill even includes a retroactive tax increase – one that would reach back to a one-time event in 2017-18 when many companies brought income to the United States from other countries. Taxing companies that repatriate income would put U.S.-based companies doing business in California at a substantial disadvantage to foreign corporations that don’t bring income back to the United States. Imposing the tax retroactively makes the flawed policy even more damaging.

The tax revenue would be dedicated to programs intended to reduce homelessness, but there is no guarantee that it wouldn’t simply lead to a shuffling of tax dollars already being used for the same purpose.

There is no doubt that homelessness is a serious, complex problem that deserves real, comprehensive solutions. But an unnecessary tax increase would create new problems rather than solutions.

California has budget reserves of $22 billion (including $15.6 billion in the Rainy Day Fund) and an estimated $15 billion windfall from higher-than-anticipated tax revenue. In December alone, the state collected $3 billion more than it expected.

Considering the windfall and the fact that California businesses already have been pushed to the edge of the abyss by the pandemic, it is an especially inappropriate time for talk of a tax increase.

Under existing rates, California businesses pay some of the highest taxes in the country. Our corporate income tax rate is the highest among the Western states and one of the highest in the nation. According to the Washington, D.C.-based Tax Foundation, California’s overall business tax climate ranks second-worst in the United States.

High taxes have real-world effects. When corporate income taxes rise, the only way for businesses to reduce costs is through a reduction in operational expenses – lower wages or reducing their footprint in California. Businesses also pass the cost of new taxes to consumers whenever possible, so tax increases affect all of us.

Exodus of Businesses Out of California

After comparing costs in California and other states, employers of all sizes took jobs and investments out of the Golden State in the past few years. The exodus included Silicon Valley giants that were pioneers in the technological revolution, pivotal in one of our state’s signature industries. Other companies can’t feasibly leave the state entirely, but are minimizing their California operations as much as possible.

While the loss of jobs has been making headlines recently, it is not a new phenomenon. A report by Spectrum Location Solutions estimated that from 2008 to 2016, approximately 13,000 companies disinvested in the state and nearly $77 billion in capital was diverted to other states and nations.

The loss of companies and their employees has a long-term impact on government revenue, causes unemployment for workers who can’t move to the new location and reduces opportunities for Californians seeking jobs at all levels.

Californians are sensitive to this problem, as illustrated by a Berkeley Institute of Governmental Studies poll that found 78% of likely voters agree that “taxes in California were already so high that they were driving many people and businesses out of the state.”

Every problem our government faces is easier to solve when jobs are plentiful and the economy is growing, and more difficult when employers are heading for the exits. Rather than pursuing a damaging and unnecessary tax increase, lawmakers should focus on jobs and growth.

A thriving economy is the best source of growing revenue for important government programs, including those that can help struggling Californians find permanent shelter and security.

Peter Blocker is vice president of Policy for the California Taxpayers Association. He can be reached at PBlocker@caltax.org. Mr. Blocker wrote this for CalMatters, a public interest journalism venture committed to explaining how California’s Capitol works and why it matters.

Related Topics:California budgetcalifornia taxes
Up Next