US Attorney for Fresno Stepping Down at Biden's Request 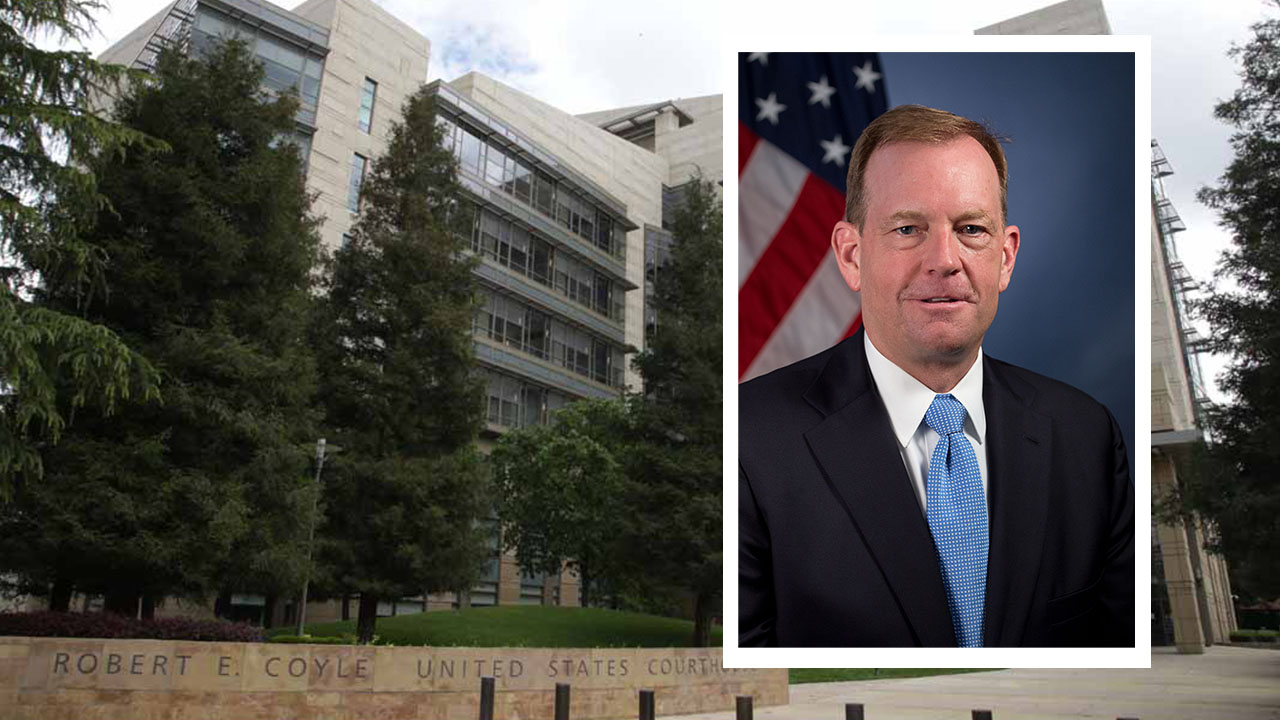 The top federal prosecutor for the region covering Fresno is stepping down.

U.S. Attorney McGregor Scott will leave his position on Feb. 28. He is stepping down, as are several other U.S. attorneys due to the change in presidential administrations.

President Joe Biden asked all Trump-appointed U.S. Attorneys to resign by the end of the month.

Scott said he had planned to step down with the administration change anyway, but agreed to stay an extra six weeks at the request of the government.

“With the events that took place in Washington on Jan. 6, I made a decision that I would try to stay for some relatively short period of time after the inauguration to ensure continuity and stability,” Scott said at a news conference on Thursday.

Biden’s nomination for Scott’s replacement will need to be confirmed by the Senate.

Scott is concluding his second term as U.S. Attorney for the Eastern District of California, which stretches from the Oregon border to the north, Nevada border to the east, and through Kern County in the south. He served from 2003 to 2009 under President George W. Bush and was reappointed in December 2017 under President Donald Trump.

“It’s been a hard three years. There’s no way around that. We’ve had a multitude of things,” he said.

Scott said the government shutdown, civil unrest, the death of some of his top lieutenants and of his father, and the COVID-19 pandemic have been hardships.

Working under Trump was not easy, Scott said.

“This has been a complicated presidency and certainly an unusual one in the context of American history. So it’s not been an easy pull,” he said.

He called the Eastern District “the transit district” because of drug trafficking through interstates 5 and 80 that intersect in Sacramento.

“We are the transit district for the drugs that go to places on the East Coast, the opioids that go to the Appalachian states, the methamphetamine that goes to the South and the Midwest,” Scott said. “We are doing our very best to deploy our forces forward in a concerted effort to try to stop that flow of drugs to the rest of the nation by stopping it here and not letting it get bigger.”

Scott also touched on the scandal of prisoners applying for and receiving unemployment benefits from the state, which he said was on a “biblical scale.”

“I think (it) will, at the end of the day, prove to be the greatest fraud scheme ever perpetrated against the taxpayers in the state of California,” he said.

For now, Scott said he will take it easy. He does not have immediate plans to return to private practice, as he did after his first tenure, nor return as a local prosecutor. He used to serve as the district attorney in Shasta County.

“I’m going to take a little break and and try to spend some time with my wife and my son, who’s still at home, and the others when they come home from college,” he said.

Scott recommended that his temporary successor, Talbert, be selected to replace him permanently.

His advice — “If you take care of the people, everything else will fall into place.”