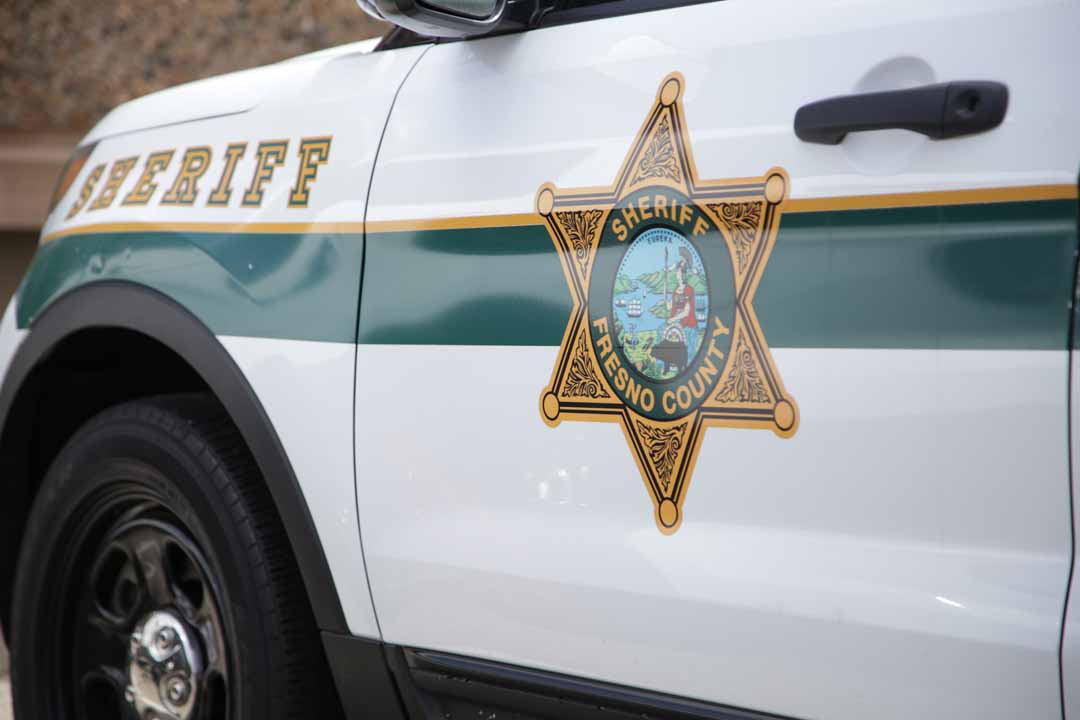 A proposed bill by a San Francisco state senator would remove the barrier of having to work in law enforcement to run for sheriff.

Sen. Scott Wiener (D-San Francisco) is seeking to remove the requirement that a sheriff candidate have a Police Officer Standards and Training certificate.

“It’s time we prioritize democracy and diversity in our Sheriff elections,” Wiener said in a news release. “Anyone who wants to run for Sheriff and is qualified should run, and voters can democratically elect whomever they believe is the best candidate. We need Sheriffs who actually represent the beliefs and values of their constituents. California must reimagine its criminal justice system, and to do that, we will need a more diverse pool of Sheriff candidates who are committed to this project.”

The law, SB 271, would revert back to the standards in place for the first 150 years of California history — through 1989 — when anyone could run for sheriff.

In his news release, Wiener notes that most sheriffs run unopposed and 49 are white men. 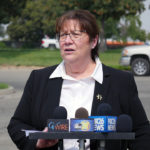 She sent Politics 101 this statement.

“Existing law requires a candidate for the office of the sheriff to have law enforcement experience and some level of certification or education. Why would we erase these standards? It’s not clear how doing so would create more accountability.

“There’s an ongoing discussion about having rank and file peace officers reach a certain age or have a college degree. So the notion is that deputy sheriffs need more education or life experience, but we move the other way for the elected head of the agency?

This proposed bill raises these concerns and does not seem logical,” Mims said.

Who Paid for State Sen. Borgeas’ Trip to Hawai’i?

State Senator Andreas Borgeas has been coy about who paid for his trip to a Hawaiian legislative conference last November.

The theme of the conference was how to replenish tourism in a pandemic.

The data reveals that Borgeas (R-Fresno) and a guest — the category lumps in staff or a spouse but doesn’t differentiate the two — used campaign funds for airfare, hotel and meals.

The senator spent more than $5,000 in total on the trip. The group that hosted the conference, IVP, contributed $3,001 to Borgeas’ campaign.

Borgeas had 17 items in all described as “legislative conference.” Four charges from United Airlines totaled more than $2,300.

Mandatory COVID testing from Quest Diagnostic cost $128; supplies at a Safeway in Kahului cost $281. Meals in Hawai’i at such places at the Hula Grill, Pai Fish Market and Morimoto Maui cost $520.

Borgeas spent another $108 at an airport pizza joint at SFO.

Borgeas did not respond to a request for comment. 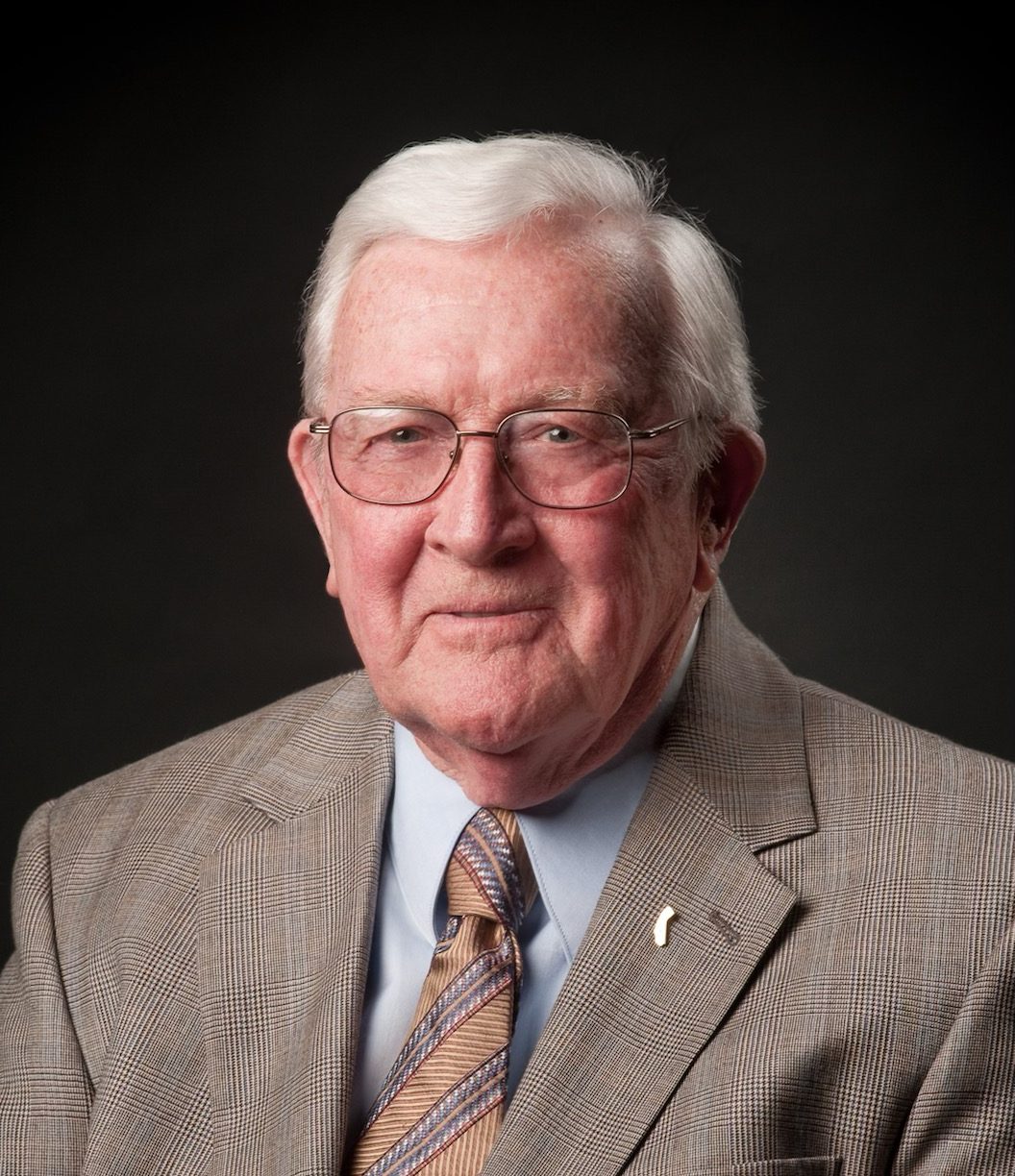 Harry Armstrong was one of the longest-serving and most beloved politicians in Clovis history.

On Monday night, the City Council unanimously voted to name a new transit center at Landmark Square in his honor.

Also, the city voted to name its new senior center “The Clovis Senior Activity Center – A Smittcamp Family Legacy” in honor of Earl and Muriel Smittcamp.

The Smittcamp Family Foundation donated $1 million for the center.

“In addition to creating a successful agribusiness, Earl and Muriel have been generous philanthropists within the Clovis community and with Fresno State,” a staff report says.

Rules on How to Flip a Coin

Also on Monday, the Clovis City Council formalized rules on the process for deciding a tied election.

The rule expands what is already in the books — a coin toss.

The flip needs to travel at least three feet. Any bad flip (or if it lands on its side!) will lead to a re-do.

Clovis CVS Pharmacies Will Offer COVID Vaccine Next Week. Here’s How to Sign Up.