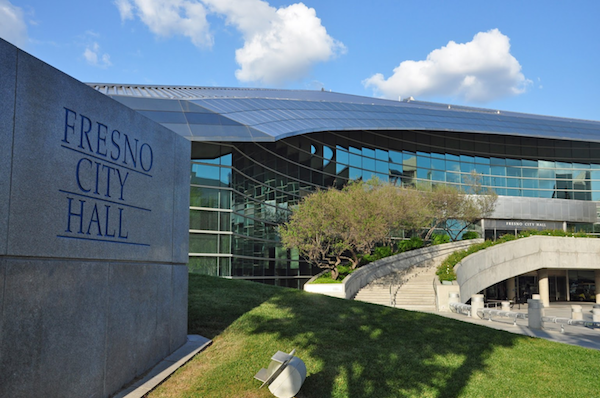 Every ten years, using census data, the city of Fresno considers changing the borders of its council districts. One of the main criteria is relatively equal population through the seven districts.

Chris Skinnell, an attorney with Bay Area-based Nielsen Merksamer  assisting Fresno in the redistricting process, says preliminary maps may not be ready until October 1.

“We are going to be four or five months behind the normal timeline,” Skinnell said. “It’s going to be a race to get to the finish line.”

The most recent city population estimation from the state is 545,769 as of July 2020. However, that data does not reflect where in the city residents live.

“I’m not running for reelection, but I know that folks are going to want to know what district they’ll be running in.” — Councilwoman Esmeralda Soria

The primary for the next city council race is June 7, 2022. That means candidates could discover, with only six months notice, that they are running in the wrong district.

The city charter actually protects incumbents from being drawn out of their districts.

But, that protection does not extend to challengers considering a run.

District 1 will be up for grabs, as Esmeralda Soria will be termed out. Annalisa Perea and Cary Catalano have filed preliminary paperwork to run.

Perea lives in the Tower District, approximately two blocks away from the current District 1 boundary. Catalano lives in the Fresno High School area, one block from the boundary line.

Neither is worried about being drawn out.

The municipal code says council district boundaries should be in form with census tracts — which are usually rectangular blocks encompassing the surrounding neighborhoods.

“I’m not running for reelection, but I know that folks are going to want to know what district they’ll be running in,” Soria said.

Candidates have to live in a council district 30 days prior to officially filing to run. 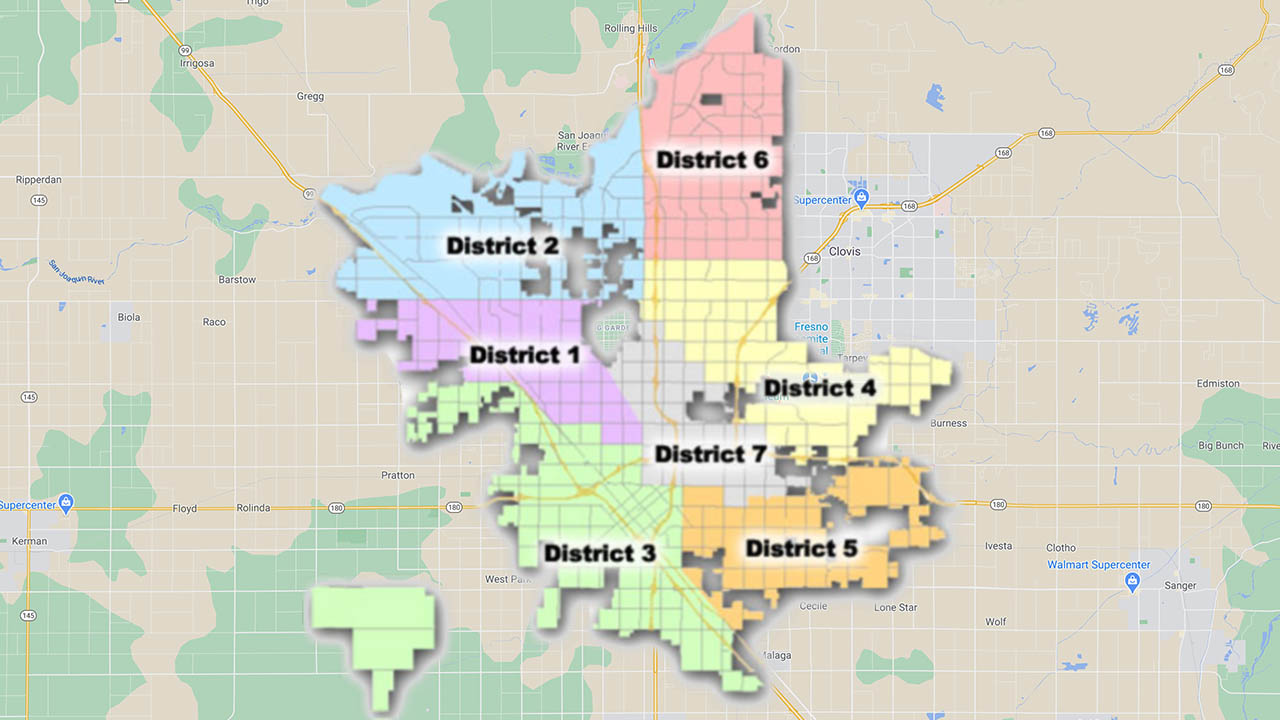 The council will vote on new committee assignments on Feb. 4. The current proposal would have Tyler Maxwell (District 4) replace Karbassi. If that happens, north Fresno would have no representation on the committee.

Once census data is ready, adjustments are made to account for where state prisoners will be assigned. There are no state prisons in the city, but it does cause a delay of a few weeks.

The city manager is required by the municipal code to present a report 30 days after census data is released.

The city must hold four public meetings according to the state Election Code, two before maps are released, and two after. At least one of those meetings need to be held after 6 p.m. on a weeknight or on a weekend.

All information has to be published online.

The city charter requires a 120 day process to adopt final maps, but there is a hard state deadline of Dec. 15, 2021.

Among the criteria used to create maps — equal population (the city charter allows a plus-minus of 10%), contiguous borders, keeping “communities of interest” together as practicable, and a ban on racial gerrymandering.

“We’re going to get very intimately knowledgeable about neighborhoods and communities of interest,” Arias said.

“(It is a) conflict of interest because Arias and Esparza will be involved more when they’re facing re-election in 2022.” — Councilman Mike Karbassi

The council will eventually vote on the final maps. The council’s redistricting committee currently consists of Arias, Esparza and Councilman Mike Karbassi (District 2).

Karbassi expressed concern about his two colleagues serving on the committee.

“(It is a) conflict of interest because Arias and Esparza will be involved more when they’re facing re-election in 2022,” Karbassi said.

The council will vote on new committee assignments on Feb. 4. The current proposal would have Tyler Maxwell (District 4) replace Karbassi. If that happens, north Fresno would have no representation on the committee.

It’s a yearly tradition in the Central Valley this time of year — advocating for the enshrinement of Tom Flores in the Pro Football Hall of Fame.

Many in these parts think the playing and coaching career of the Sanger High School alum is worthy of the honor.

Flores is best known for leading the Raiders to Super Bowl victories in 1981 and 1984. He was a trailblazer for minority quarterbacks (he played for three teams from 1960-69) and coaches.

An announcement of this year’s inductees will come on Feb. 6 at the NFL Honors show, airing on CBS (Ch. 47 locally) the night before the Super Bowl.

Will City Buy Land Near Fresno High for a Park?

The council discussed in closed session to buy a parcel of land near Fresno High School for a pocket park, but did not make any final decision.

Currently occupied by the Out of the Blue thrift store, the land would be combined with the current space used for a right hand turn from Weldon to Van Ness Avenue.

The land, across the street from such eateries as Quesadilla Gorilla and Ampersand ice cream, is owned by Scott Speakes. This property near Fresno High is under consideration for purchase by the City Council to create a park. (GV Wire/David Taub)