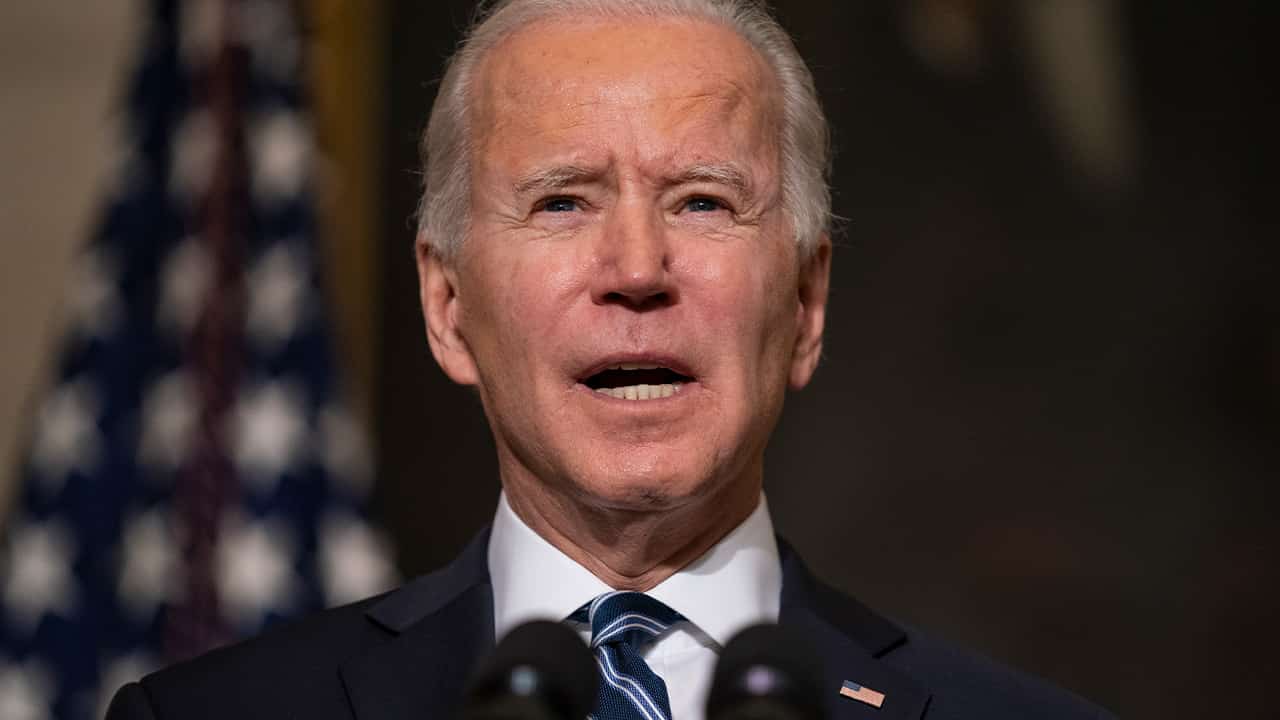 WASHINGTON — More than a sweeping national rescue plan, President Joe Biden’s $1.9 trillion COVID-19 relief package presents a first political test — of his new administration, of Democratic control of Congress and of the role of Republicans in a post-Trump political landscape.

For Biden, the outcome will test the strength of his presidency, his “unity” agenda and whether, after decades of deal-making, he can still negotiate a hard bargain and drive it into law.

For House and Senate Democrats with the full sweep of power for the first time in a decade, drafting, amending and passing a recovery package will show Americans if they can lead the government through crisis.

And for Republicans, the final roll-call vote will indicate whether they plan to be constructive advocates of the minority party or just-say-no obstructionists without former President Donald Trump.

“This is an opportunity for the Democrats to put forward the things that people went to the polls, put them in office to do,” said Rashad Robinson, president of Color of Change, an advocacy organization.

“It’s just really hard to speculate about failure,” he said. “It’s something that I think, you know, we really can’t face. So many of our communities are in dire straits.”

The immediate challenge is whether Biden will be able to muscle bipartisan support in Congress, achieving a type of unifying moment he aspired to in his inaugural address, or if opposition from Republicans or even some from his own party will leave him few options but to jam it into law on a party-line vote.

The days and weeks ahead, against the backdrop of Trump’s impeachment trial on a charge of inciting an insurrection with the U.S. Capitol siege, will set the tone, tenor and parameters of what will be possible in Washington.

Success would give Biden a signature accomplishment in his first 100 days in office, unleashing $400 billion to expand vaccinations and to reopen schools, $1,400 direct payments to households, and other priorities, including a gradual increase in the federal minimum wage to $15 an hour. It would establish his presidency as a force to be reckoned with.

Democrats Are Operating as if They Know They Are Borrowed Time

Failure to deliver a deal that has widespread political and popular support would show the limits of Democrats’ reach, despite unified party control, and the power of Republicans poised to capitalize on any early stumbles in their efforts to regain control.

“What the president has proposed and what we are working on in support is to robustly and quickly help everyone,” said Democratic Sen. Debbie Stabenow of Michigan, a member of party leadership.

“Everybody’s lives have been turned upside-down, let’s face it,” she said. “We’re going to work our hearts out to get that done.”

With an evenly divided Senate and a slim majority in the House, Democrats are operating as if they know they are borrowed time, rushing into the Biden era as if there is not a minute to waste.

Senate Majority Leader Chuck Schumer, D-N.Y., is pushing ahead next week, laying the groundwork for a go-it-alone approach that could allow passage with a simple 51-vote majority — rather than the 60-vote threshold typically needed to advance legislation — under a so-called “reconciliation” package being prepared by Sen. Bernie Sanders, I-Vt., the incoming Budget Committee chair.

In the House, Majority Leader Steny Hoyer, D-Md., announced abrupt schedule changes to work on the COVID-19 package before the March expiration of vital lifelines for Americans, including unemployment assistance and an eviction moratorium.

There’s a bit of a carrot-stick strategy at work — the White House meeting privately with bipartisan groups of lawmakers to develop a compromise proposal that could win robust support, while congressional Democrats warn they will proceed with or without Republicans.

Sen. Susan Collins, R-Maine, who is leading a bipartisan group with Sen. Joe Manchin, D-W.Va., is talking to the White House about an alternative package that even some Democrats would prefer.

“I think any talk of budget reconciliation as a tool at this stage is off the mark,” said Rep. Jared Golden, D-Maine, who is part of a similar bipartisan effort in the House.

The White House has launched a full push deploying Biden, Vice President Kamala Harris and other top officials to talk with lawmakers while trying to gather public support in talks with a wide range of civic and economic leaders. But as yet it has resisted calls to embrace a smaller package that might be more likely to earn GOP backing.

“We are engaging with a range of voices — that’s democracy in action — we aren’t looking to split a package in two,” White House press secretary Jen Psaki tweeted Thursday.

The Democrats’ Hold on the Senate

The first 100 days of a new administration and Congress are peak opportunities for legislating and precious moments to accomplish big things before midterm elections and campaigns draw partisan battle lines.

The Democrats’ hold on the Senate, split 50-50 with Harris able to cast a tie-breaking vote, is particularly fragile. The reality hit home when 80-year-old Sen. Patrick Leahy, D-Vt., was taken to a hospital late Tuesday after presiding over the start of the impeachment trial. He returned to work Wednesday, but for several hours, the Democrats’ brand-new Senate majority looked to be at stake.

Biden was just coming into office as vice president amid the 2009 financial crisis, and the battles from that political era are all too familiar.

The Republicans later campaigned against the aid, deriding it as big-government overreach, though many economists estimated the package should have been bigger as economic conditions worsened.

“Nobody thinks our bipartisan work fighting this pandemic is completely finished,” McConnell said this week.

But McConnell said Biden’s sweeping plan “misses the mark.” Instead, he said, “Any further action should be smart and targeted, not just an imprecise deluge of borrowed money that would direct huge sums toward those who don’t need it.”

Democrats appear willing to negotiate but unwilling to spend precious political capital waiting to broker deals with Republicans that may or may not happen.

Just as McConnell used the budget tool to pass the Trump tax cuts on a simple 51-vote procedure, Democrats are poised to do the same for Biden’s first legislative priority.

Related Topics:coronavirusPresident Joe Biden
Up Next