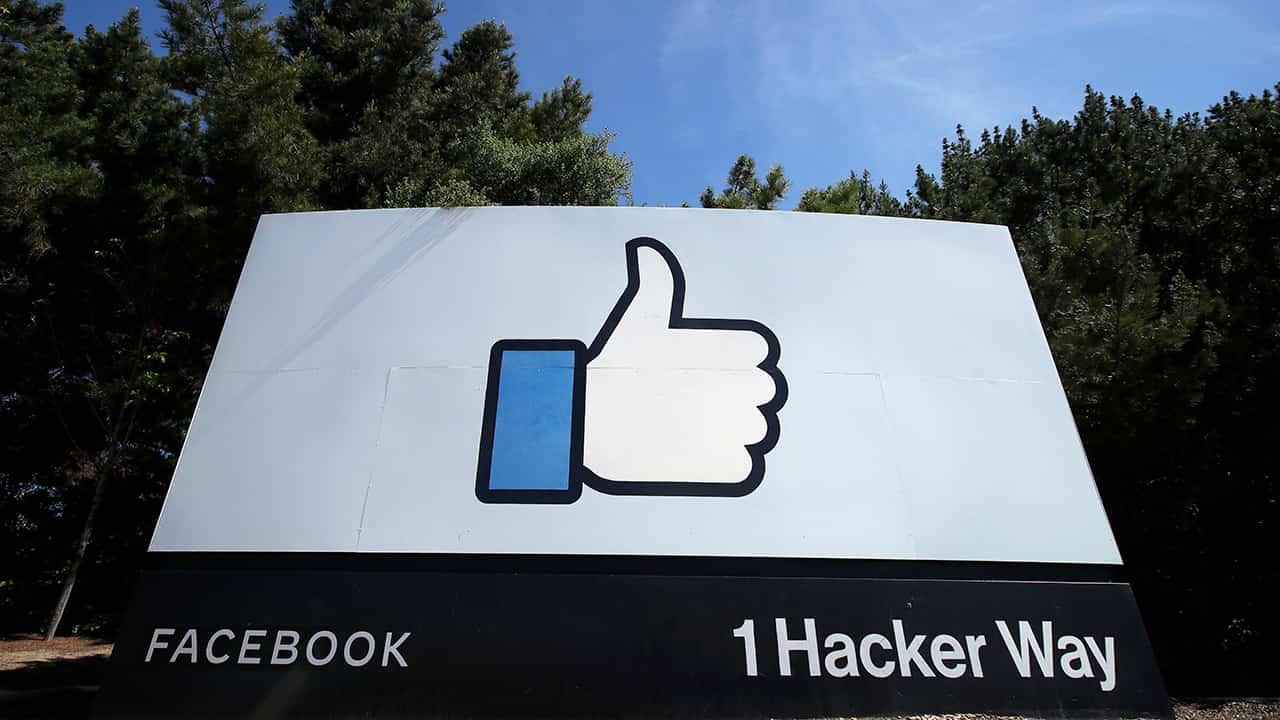 LONDON — Facebook’s quasi-independent oversight board issued its first rulings on Thursday, overturning four out of five decisions by the social network to take down questionable content.

The social media giant set up the oversight panel to rule on thorny issues about content on its platforms, in response to furious criticism about its inability to respond swiftly and effectively to misinformation, hate speech and nefarious influence campaigns.

Facebook regularly takes down thousands of posts and accounts, and about 150,000 of those cases have appealed to the oversight board since it launched in November. The board is prioritizing for review select cases that have the potential to affect lots of users around the world.

In its initial batch of rulings, the board ordered Facebook to restore posts by users that the company said broke standards on adult nudity, hate speech, or dangerous individuals.

One case, in which a Brazilian user’s Instagram post about breast cancer was automatically removed because it included images of female nipples, should have been allowed because the platform makes an exception for breast cancer awareness, the board said.

A Myanmar user’s Burmese-language Facebook post about Muslims that included two widely shared photos of a dead Syrian toddler was offensive but did not rise to the level of hate speech, it ruled.

The Decisions Are Binding, Meaning CEO Mark Zuckerberg Can’t Do Anything to Change Them

A post with a quote falsely attributed to Joseph Goebbels, the Nazi propaganda minister, was cleared after the user told the board the intent was to compared the sentiment in the quote with Donald Trump’s presidency.

The board said a fourth post in French about COVID-19 that had been taken down because it breached standards on misinformation should be restored, saying it didn’t pose imminent harm.

The decisions are binding, meaning CEO Mark Zuckerberg can’t do anything to change them.

The board agreed only with Facebook’s decision to take down a post with a slur used to describe Azerbeijanis, stemming from last year’s conflict between Armenia and Azerbaijan over the dispute territory of Nagorno-Karabakh.

Still yet to come is the panel’s most high profile case – the decision to indefinitely suspend former President Donald Trump’s account. It will be the biggest test for the panel, which faces criticism that Facebook set it up to stave off regulation or even an eventual breakup of the company as it faces antitrust scrutiny.

Co-chair Michael McConnell said the panel had started working on the Trump case but was only at an “extremely early stage.”

“All this has happened extremely recently so they’re at the very beginning of their work,” he told an online press briefing.

The oversight board will start accepting public comments on the Trump case on Friday.

US Jobless Claims Drop; Still at 847,000 as Pandemic Rages